The 6 Stores at Disney Springs Actually WORTH Your Time 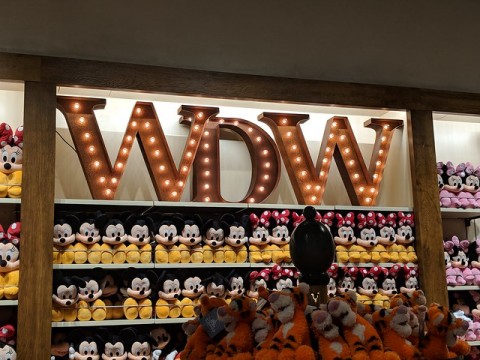 A trip to Walt Disney World isn’t complete without a stop in at Disney Springs. The transformation that this particular parcel of real estate has undergone in the last half-decade has been nothing short of astonishing — and the end result is the premier place to relax, eat, and be entertained without venturing into the parks.

But, Disney didn’t just spend millions of dollars renovating Disney Springs to keep you entertained — they did it to make money! And, one of the best ways Disney makes money is by selling souvenirs. It works out for us both: Disney makes a few bucks, and we get to bring something special home that makes us smile.

Now, there are an awful lot of stores at Disney Springs nowadays, but most sell items you can generally get elsewhere in the country. We’ve all been to Lacoste, Ugg, or Anthropologie in our lives, right? So, in searching for the best Disney Springs shops, scarcity is a factor for sure. Plus, you’d feel silly going on a Disney vacation and bringing home a souvenir that doesn’t say “Disney” on it somewhere, right?

So, meet the six best and most unique stores at Disney Springs: 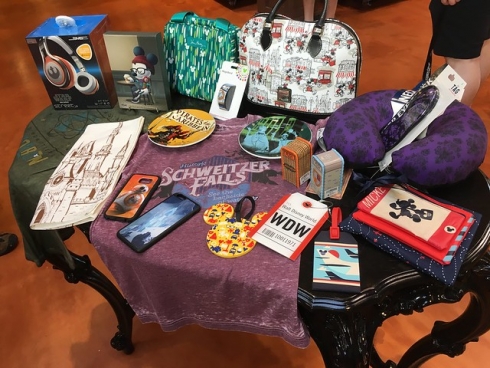 A lot of people are happy to walk into their hotel gift shop, grab this year’s edition of the Walt Disney World dated T-shirt, and call it a day. Some people, however, want something just a bit more special — something that says Disney, but doesn’t scream it.

For those people, Disney created its own craft mini-mall called the Marketplace Co-op.

The Marketplace Co-op actually has a handful of smaller stores within it, including the gadget-centric D-Tech shop, the Twenty Eight and Main store, and even an offshoot of Disneyland’s Wonderground Gallery among others. These pop-up-style shops offer unique merchandise that’s rare or impossible to find at other Disney shops, and tends to have more subtle or high-brow Disney references within it.

If you’re trying to shop for a notoriously-picky Disney fan, the Marketplace Co-op is a fantastic place to go.

The Art of Disney 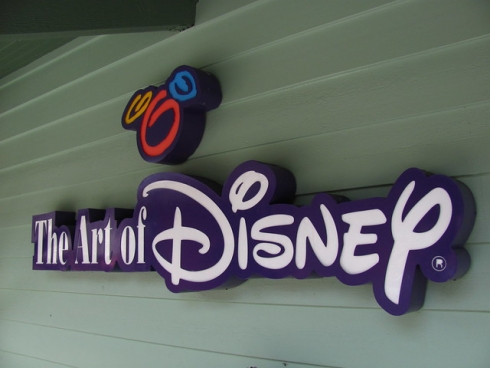 It’s hard to fathom spending hundreds of dollars on a framed piece of Disney-inspired art, but clearly enough people have done it over the past decade-or-so to keep The Art of Disney in business. And, we’re all so much the better for it.

This shop features high-end Disney-themed paintings, sculptures, sketches, and dioramas — all of which would be wonderful displayed in a home, but can also be enjoyed just fine while on display. Whether it’s a fun interpretation of a Disney resort, or a Thomas Kincade-style nostalgia-heavy work, it’s always great looking at the art Disney’s contract creators come up with.

And, even if the major works are outside your price range, there are plenty of books, prints, and other smaller knick-knacks available for purchase. Or, if you’d rather, you can commission a character sketch from an artist-in-residence for the day. 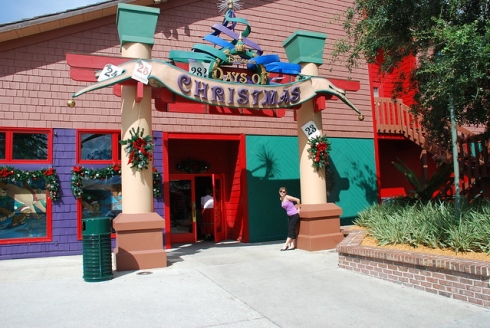 The Disney Parks come alive during the holiday season. But, if you’re visiting during the other eleven months of the year, you can still capture some of that spirit at the Disney's Days of Christmas store at Disney Springs.

With amazing ornaments, plush toys, and even kitchenware, this store offers everything you could ever want to hang on your Christmas tree or sip cocoa from by your fireplace. Everything from Star Wars to Marvel to Pixar to Frozen is represented here.

And, for extra cost, artists on hand will add tiny customizations to your ornaments — from a family name on a Mickey-shaped ornament all the way up to a monorail-shaped item reading, “Por favor manténgase alejado de las puertas.” Of course, the latter one of those will cost quite a bit more.