Typhoon Lagoon or Blizzard Beach: Which is better head-to-head? 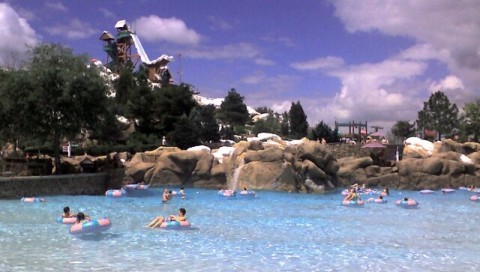 Sometimes, a trip to Walt Disney World needs a bit of a break in the middle. If you’ve been going hard, walking around Epcot, the Magic Kingdom, Disney’s Animal Kingdom, or Disney’s Hollywood Studios all week, it can be hard to resist the siren song of Disney’s fantastic water parks.

Usually, guests don’t stay long enough to give both parks a full day in their vacation plan — and so, many are forced to choose one water park or the other.

So, if you need help deciding which Disney water park is most worth exploring, or if you’re just looking to figure out which one you should do first, here are how Blizzard Beach and Typhoon Lagoon stack up head-to-head. 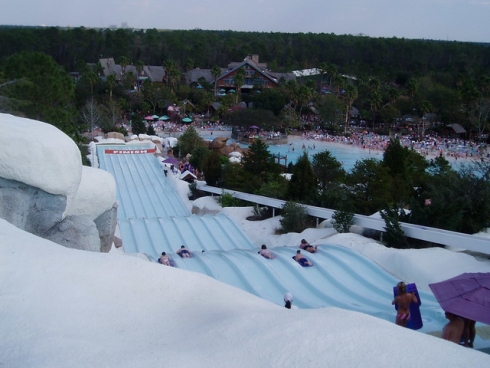 What separates water parks from, say, a day at the pool or at the beach is, of course, the water slides. Disney’s water parks in particular are chock full of amazing body slides, tube slides, and raft adventures with plenty of re-ridability.

Blizzard Beach, on the other hand, offers up the Toboggan Racers mat slides, the Downhill Double Dip, and — of course — the iconic speed slide, Summit Plummet.

Both parks have tons to do, and you could spend a full day at each without getting bored. However, Blizzard Beach’s water slides are just a bit more thrilling and more inventive than the ones you’ll find at Typhoon Lagoon, whose regular slides don’t quite match the peak of its headliners. 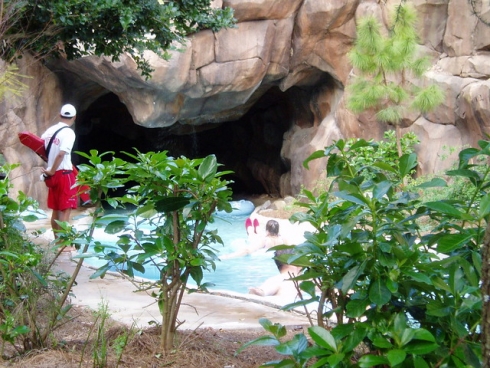 Both Typhoon Lagoon and Blizzard Beach offer the now-standard lazy river, but they each do it in wildly different ways.

Castaway Creek, Typhoon Lagoon’s offering, is the more traditional option. It encircles the entire park without much in the way of fanfare or in-your-face imagineering. There are a few forks in the road along the way, but they’re never so long that you really start to feel like you’re caught in an adventure. In a word, Castaway Creek is serene (when it isn’t too crowded).

Blizzard Beach offers Cross Country Creek, a much more intricately designed lazy river complete with animatronics, faster flow sections, and even ice-cold water falls. It is lengthy, with a full circuit clocking in around one mile in total, and it has an indoor section as well as secret water jets placed around the course. It is, as much as a lazy river can be, action packed.

If you’re looking for the classic lazy river experience, Typhoon Lagoon has a great option. But, all things considered, Blizzard Beach’s Cross Country Creek it too fun to beat.