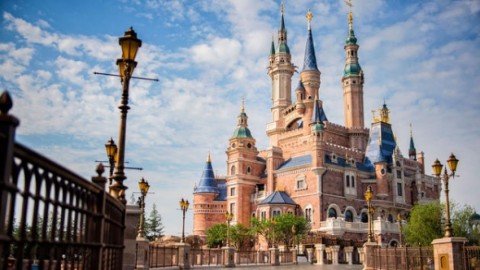 Disney vacations aren't cheap. The last thing that anybody wants to do is spend an exorbitant amount of money on vacation only to have circumstances go awry. While humanity tries to think positively, paranoia does creep into play at times. Here are eight things that worry people about a Disney visit. 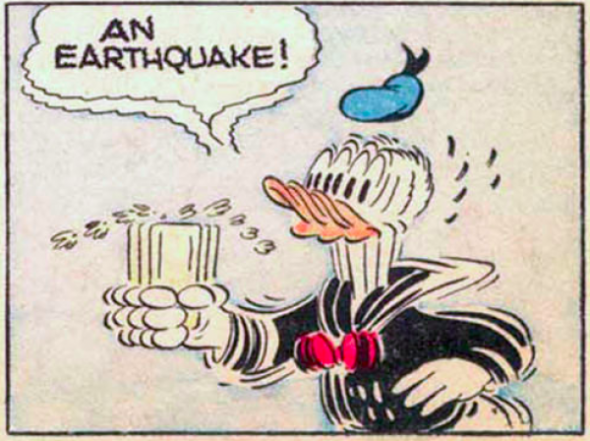 Image: DisneySome of the topics here are cyclical. You won't think about the matter for a long time, but then it will become an almost obsessive focus. A recent example of this is the earthquake at Disneyland Resort.

On July 4, 2019, many attractions closed for a few hours in the wake of a 6.4 earthquake. Less than 48 hours later, a much scarier 7.1 earthquake shook the park's foundations and forced the evacuation of Star Wars: Galaxy's Edge.

Before July of 2019, Disneyland hadn't experienced a major earthquake in 25 years. Then, Southern California suffered through literally thousands of them in a period of 100 hours. Everyone's going to have earthquakes in the back of their mind for the next several years in the wake of this shocking turn of events. 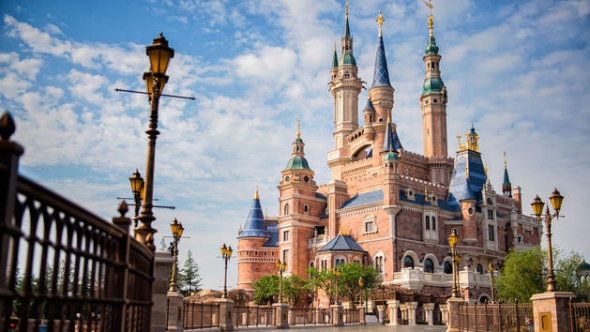 Image: DisneyA few worries are more general in nature. Some aggravations are totally unavoidable at a popular tourist destination like Disneyland or Walt Disney World.

For example, ochlophobia and agoraphobia are the fear of crowds and feelings of helplessness. Even mostly fearless people may suffer these bouts of stress at a Disney theme park.

After waiting in a few too many lines and getting bruised and battered while walking through congested paths, you'll develop these fears, at least temporarily. It's only natural during a rough parking outing. And it's not a behavior reserved for Disney parks, either. Most theme park tourists are familiar with this sensation. 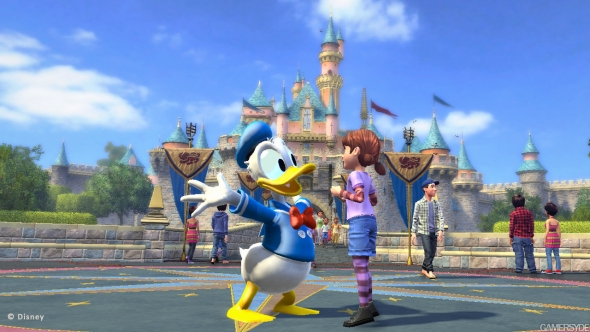 Image: DisneyI refuse to link the video because it's vile, but a family recently received a lifetime ban from Disneyland. Members of the family exchanged punches, with a man violently striking multiple women in the face. It was a disgraceful turn of events, but it's not as rare as you might think.

The last thing that anybody wants is to see a fight at the Happiest Place on Earth. Due to those highly publicized fights that will remain a part of social media updates for years to come, such concerns will stay in people's minds for a while. 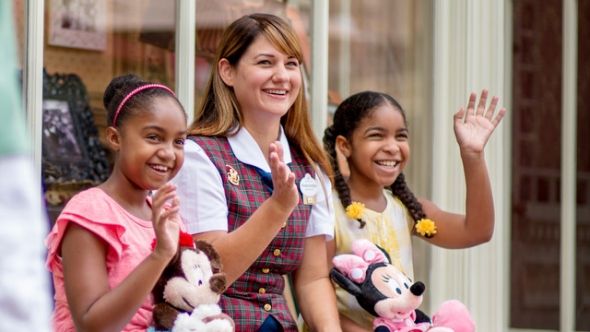 Image: DisneyOkay, I may be projecting a bit here. I'm not sure how much the average person worries about germs, but I sure do. I should stress that I catch everything. Whenever I'm in a movie theater and hear someone with a wet cough, I gulp and think, "Well, I'll be laid up in bed next week."

Also, here's a hard truth. We all know that kiddie germs are the worst. They're like this unruly, militant strain of super-strong bacteria that can infect literally everyone. Just think about the last major outbreak in your town. Didn't it start with reports that bunches of kids were out of school sick that week? If there's a zombie outbreak, patient zero will be a preschooler, I'm sure.

Where are you most likely to find kids and other disease-ridden sickos? Yes, the answer is a Disney theme park. It's the cost of doing business. You must accept that sneezing, coughing, never-covering-their-mouths-and-noses sorts will be standing (too) close to you in every line. You can't do anything about it other than worry, either.

Jimmy Buffett sings of trying to reason with hurricane season. In recent years, his lyrics have grown more profound in Disney circles. After years of relative good fortune, the greater Orlando area has been victimized by hurricanes in recent years.

Technically, hurricane season is June 1st through November 30th, but September and October seem to bear the brunt of the weather-based hostilities. During 2017 and 2018, Disney had to close parks due to weather concern, a rarity in the history of The Walt Disney Company.

Since then, all of us who prefer to travel in the fall get nervous as our vacation approaches. We nervously check our weather apps for 10-day forecasts, wondering whether a hurricane will wipe out our trip.

To Disney's credit, they're spectacular at refunding and rescheduling hurricane-ruined vacations. Still, I have a reservation for late-October, and I'm already sweating the details about potential hurricanes.