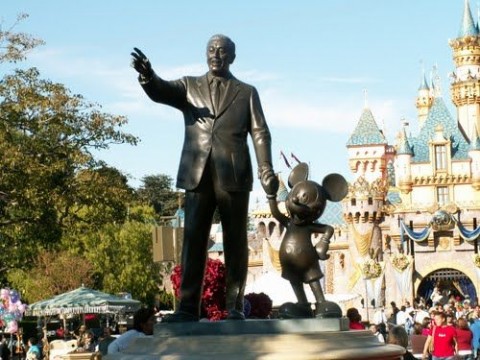 Were you one of the 157.3 million people who visited a Disney theme park during 2018? Even if you weren’t, that number scares you, right? When you visit the park, you don’t want to feel lost in the shuffle or trapped in a crowd.

You may wonder how big those crowds will be. I’m going to do some math today to reveal what the average day is like at Disney theme parks around the world. It’ll help you appreciate the disparity in park traffic at various locations and also hopefully demonstrate how remarkable cast member customer service is. Here’s what the average attendance is at Disney theme parks around the world. 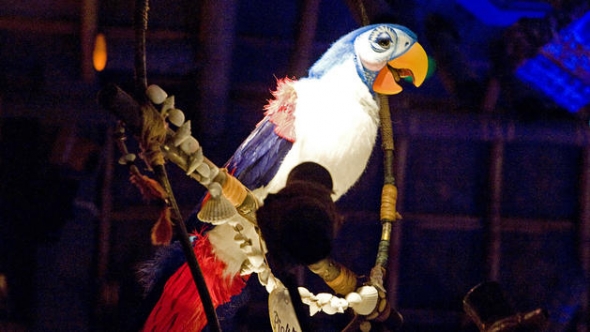 With all due respect to Disneyland, from a park traffic perspective, it’s clear where the capitol of the Disney empire is. How does the split break down among the four parks? Read on… 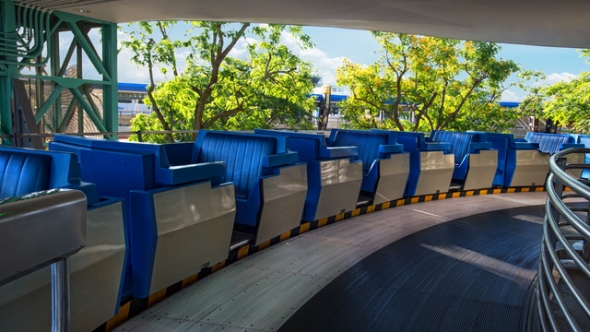 Image: DisneyI don’t know enough superlatives to hurl them at Magic Kingdom. The park is worthy of any that you know, though. It’s THE dominant theme park in the world, claiming annual attendance of 20.859 million. No other place on the planet gained more than 18.666 million during 2018. Friends, when you’re almost 12 percent ahead of your next competitor, you’re not in a serious competition.

The downside for you as a theme park tourist is that Magic Kingdom’s usually teeming with bodies. The park averages daily attendance of 57,148. As a point of comparison, the 2020 Olympics are in Tokyo, and the host stadium for the opening and closing night ceremonies is National Olympic Stadium, which is currently being rebuilt.

The original version of this facility could hold 57,343, which means that it could host every Magic Kingdom guest on an average day…but not an above-average one.

Despite the vast swaths of park traffic, the smart hub-and-spoke park design mostly keeps the crowds manageable. Only on the busiest days will you feel like Magic Kingdom is mobbed. 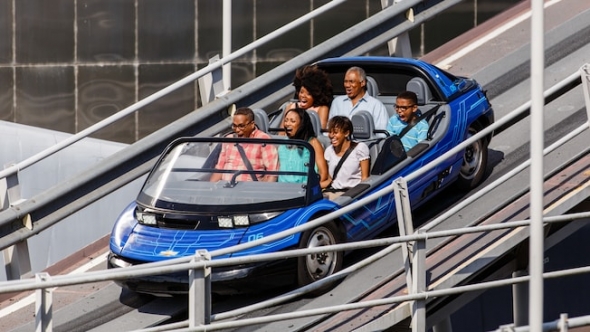 Image: DisneyBefore the opening of Pandora – The World of Avatar, Epcot was the second-most crowded gate at Walt Disney World. Even though it’s slipped to third, attendance has increased by more than one million annual guests over the past five years.

On a given day, you’re likely to find 34,093 guests at Epcot. It’s the seventh-most trafficked theme park on planet Earth, yet the difference is 23,250 daily visits less than Magic Kingdom. To put that into perspective, that gap is roughly 8.48 million annual visits, which is almost as much as the 15th most popular theme park on the planet receives annually. Magic Kingdom is dominant, my friends. 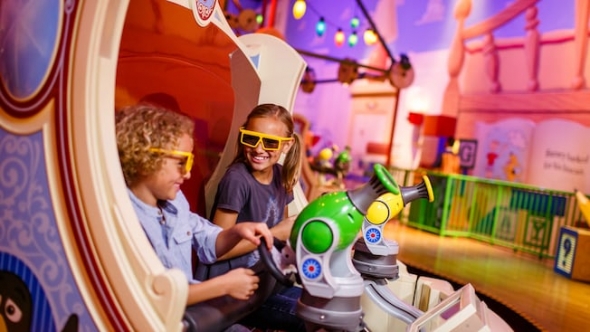 Image: DisneyHere’s the analysis that will seem dated in a year. Hollywood Studios is currently the least visited gate at Walt Disney World. Its 2018 attendance of 11.258 million represents “only” 30,848 daily visits. Somehow, this park is both the ninth-most popular one on the planet but the worst performer at Disney’s Orlando campus.

When next year’s numbers get released, the stats will jump dramatically. I’ve already hinted at the Pandora Effect at Walt Disney World. Star Wars: Galaxy’s Edge will be like that, only magnitudes of higher more. By calendar 2020, there’s a real chance that Epcot is the least crowded Disney theme park.