Best Disney Attractions of the 1970s 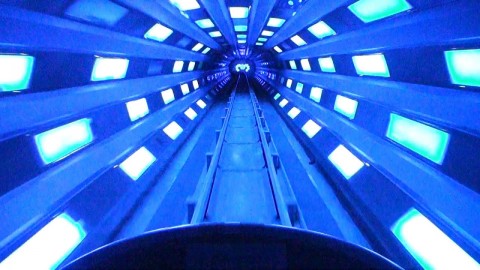 To true Disney fans, the 1970s mean one thing and one thing only. I’m speaking of the opening of Walt Disney World, the wildly anticipated culmination of the Florida Project. Most of the important innovations understandably come from the development of the land in Orlando. Let’s take a look at the best Disney attractions of the 1970s.

During the early days of Magic Kingdom, the only Walt Disney World park open during the 1970s, its attractions primarily mimicked Disneyland. I’ve excluded anything based on an existing attraction at the Happiest Place on Earth.

Admittedly, this decision makes the list top-heavy, but the entire point of this exercise is to demonstrate Disney’s evolution over time. Many of the early 1970s Disney innovations involved hotels and other money-savvy ventures. Only a few of the actual rides were original and worthy of praise.

The show attractions at Magic Kingdom were indeed memorable, though. Even the failed one, The Mickey Mouse Revue, will haunt your dreams with its almost but not quite life-like Audio-Animatronics (AAs). We'll discuss better versions of the premise in a bit. 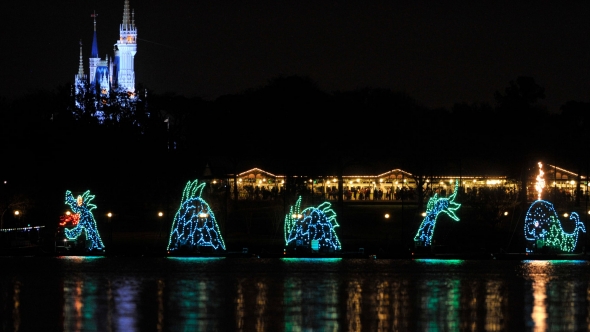 Image: DisneyThe next two entries may seem like cheats. I’m here to make an argument that they belong. The Electrical Water Pageant or, as my wife calls them, the Noisy Boats, are a Walt Disney World institution. Guests happily watch this glow-in-the-dark flotilla as it plays tinny versions of a few classic Disney tunes.

At the time, Disneyland had messed around with fireworks presentations. The idea of an illuminated evening parade wasn’t one that they’d considered right up until Walt Disney World had one. The impact of this nightly processional was so significant that Disneyland designed its own presentation called… 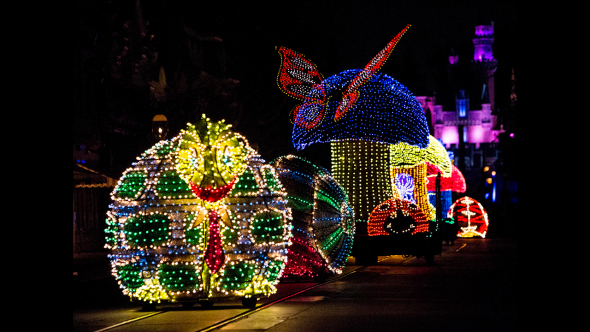 Image: DisneyWhile the Electrical Water Pageant was the original and is currently still in daily operation, I still believe that the Main Street Electrical Parade carries more historical heft. The outcry of joy whenever it arrives speaks volumes about the fondness that lifelong Disney fans have for this show.

The Main Street Electrical Parade is impossible to miss. A series of floats flows through the park. Each one features literally hundreds of lights and takes on a persona like an inchworm or Cinderella's Pumpkin Carriage. None of the technology is particularly impressive today, but nobody had thought of it before the opening of Magic Kingdom. It's both revolutionary and a concept that has stood the test of time. 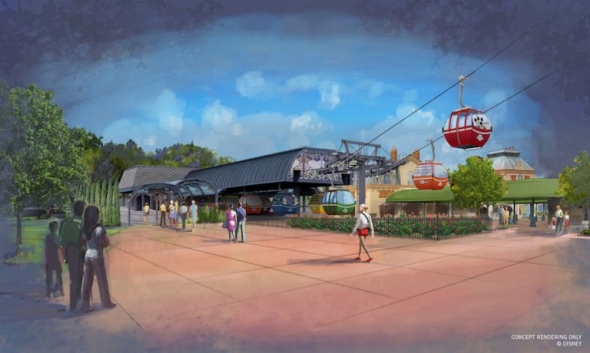 Image: DisneyTechnically, this one shouldn't qualify as original, either. Disneyland hosted its own gondola system as early as 1956. I'm breaking my own rule, including it due to the recent relevance of the premise.

During the earliest days of Magic Kingdom, guests could reduce a modest amount of walking by taking the Skyway to/from Tomorrowland and Fantasyland. Modern park guests can look back and laugh at the “convenience” of this lift, but its purpose was as much about showing off the views as it was about the utility of (marginally) reduced walking.

The lasting impact of this gondola system is that everything old is new again at Walt Disney World. The Disney Skyliner has arrived, and it connects multiple theme parks and resorts across the Disney campus. Cast members have complete confidence in the premise because a gondola system was still in operation at Magic Kingdom as recently as November of 1999.