Walt Disney World creates the greatest fireworks shows in the world. This is undisputed fact. So, what does the company do when it is asked to create a fireworks show for a holiday focused entirely on fireworks?

The answer, if you’re unaware, is put together the single most spectacular show you could possibly witness.

Known as “A Fourth of July Concert in the Sky,” the Magic Kingdom’s celebration of Independence Day features patriotic music, an incredible light show, and fireworks set off frown around the perimeter of not just the Magic Kingdom itself, but also the immediate area and resorts. The result is a completely special and awe-inspiring fireworks show that must be seen to be believed.

Yes, July crowds are crazy, but these fireworks make fighting those crowds worth it. 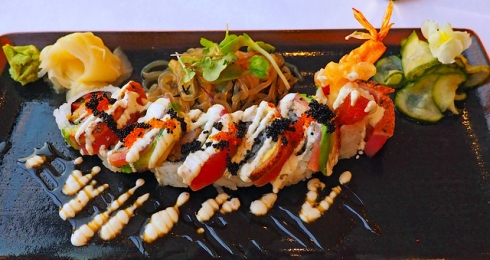 For over a decade, Disney has released a special offer that has colloquially come to be known as “Free Dining.” Traditionally announced in January, guests staying on-property in the late-summer/early-fall period can opt to add a free Disney Dining Plan to their vacation package using this promotion if their stay qualifies under the promotion’s rules.

For some guests, this can prove to be an enormous savings. Generally, if you were planning on staying in a Deluxe Resort anyway, and if you intended to either buy the dining plan on your own or eat exclusively at Disney’s sit-down restaurants, it can be a good deal. For other guests, regular hotel room discounts can sometimes prove to be the better buy.

Regardless of how the financials work out (a travel agent is a fantastic resource for helping you do the math), August does have this nice perk if you plan far enough in advance. 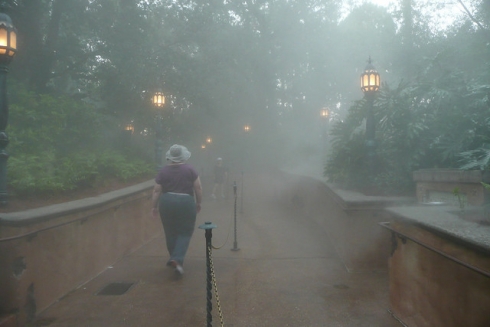 Long ago, September was considered a dead time at Walt Disney World. Kids were back in school, summer vacations were over, and most people looking to travel at this time weren’t headed to Central Florida.

Now, things are different. There rarely is a slow period at Walt Disney World. But, if you were looking for the closest thing we have nowadays to an off period, September would be it.

The smaller crowd size is quite noticeable. While you won’t be able to ride Big Thunder Mountain over and over again without disembarking, you will absolutely be able to do far more in a day than you would otherwise be able to. That is the great benefit of September visits.