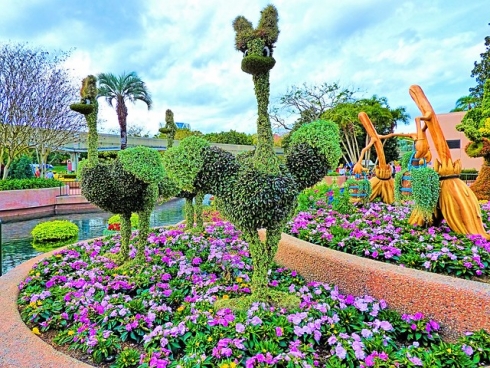 Obviously, the Epcot Food and Wine Festival is the real showstopper at the Experimental Prototype Community of Tomorrow. But, Epcot’s Flower and Garden Festival has become a mainstay of its own, complete with plenty of food and some truly astonishing horticulture.

Yes, the food stands are one of the best parts, offering delicious dishes you can’t get anywhere else on property. But, on top of that, the various floral displays are absolutely breathtaking to behold. The classes and workshops are clever and useful, particularly for those itching to get started exploring their green thumb roots.

If you want to try a Disney festival, but the crowds and craziness of Food and Wine scare you slightly, the Epcot Flower and Garden Festival offers a good toe in the water. 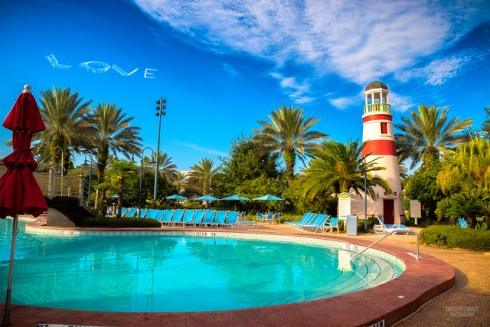 For some, a trip to Disney is the type of event that can only happen in the summer. Whether it’s for scheduling reasons, with school calendars and summer Fridays beckoning, or simply because of summer’s devil-may-care vibe, some people can’t imagine visiting Disney at any other time of year.

But, those people are also likely acutely aware of the intense heat and painful crowds that descend on Orlando every year.

Thus, the middle ground: May. The full summer sun hasn’t yet arrived to Disney property, and many schools are still in session for just a little while longer. As such, May can offer the first real taste of the summer season with much less drawbacks. The parks are open later, you aren’t the only one sitting inside Monsters Inc: Laugh Floor, and bars are a bit more sociable than in winter. In all, it’s summer without the pain. 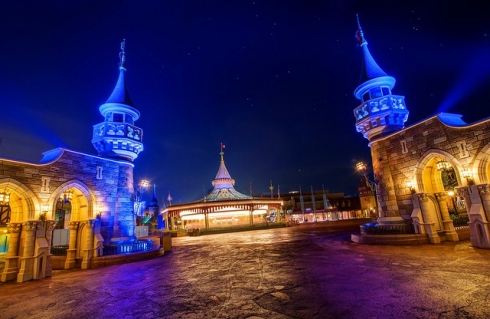 You might find it distasteful to spend something in the ballpark of a full day’s admission cost to attend a glorified pizza party at a Walt Disney World park. But, if you make the leap and attend one of the Disney After Hours parties, you’ll find that it truly is worth the monetary hit.

For one, the limited nature of tickets sold means that the park feels virtually empty to the party’s attendees. Additionally, the extra space gives Disney’s cast members room to play and have fun in ways they aren’t able to when operations are front of mind.

Plus, if you’re a villains fan, Disney offers a special villain-themed event at the Magic Kingdom. Yes, these ticketed events are offered all summer long, but June is the sweet spot to try one out.