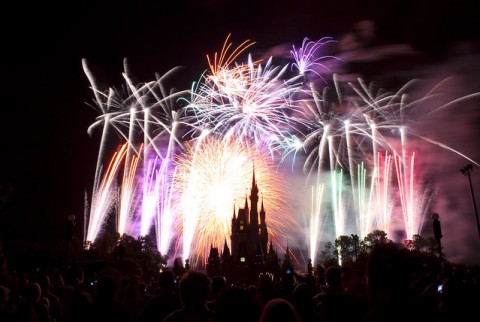 Disney fans love to argue about when is the best time to visit Walt Disney World. For some, you can’t beat the energy of summer, even with its heat and humidity. For others, the trade offs of shorter park hours and fewer showtimes make the offseason the perfect time to visit.

The reality is, there isn’t a bad time to head to the Vacation Kingdom. Even the worst day at Walt Disney World is better than the best day at work.

In fact, I can prove it to you. Here’s one reason why you should visit Walt Disney World, in every month of the year. 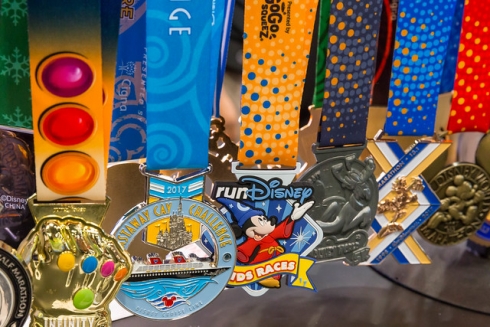 Somehow, Disney has made itself a destination for runners seeking to find new ways to challenge themselves. The headlining race of the year also happens to be the earliest: The Walt Disney World Marathon.

The course travels through all four major parks, and runners from all over the world fly in to compete. The result, then, is an international energy and fervor that takes over the entire resort. It’s hard not to be delighted when you board Flight of Passage and see the person to your left is wearing a Marathon medal.

February - Epcot Festival of the Arts 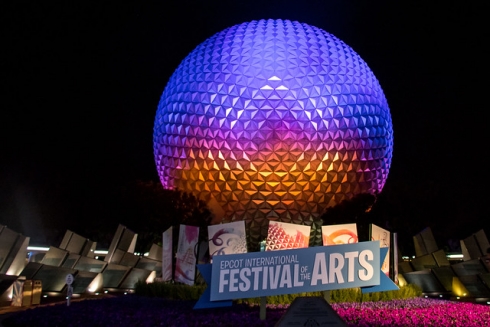 The newest of Epcot’s festivals, the Festival of the Arts is much smaller in scale than its food and flowered friends. Nevertheless, what it lacks in sheer size, it more than makes up for with clever programming and fun snacks.

Local artists have opportunities to show off their work. Imagineers offer seminars and discussions on some of their most iconic attractions and designs. Broadway-style song and dance numbers take the stage just outside the American Adventure.

Epcot has become Disney’s de-facto festival ground, and Epcot’s Festival of the Arts is a worthy inhabitant. 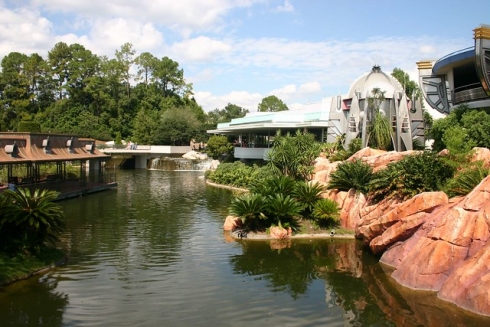 Yes, technically March includes the overlapping of two Epcot Festivals, as well as some Spring Break shenanigans for the lucky ones who get such a trip. But, on the whole, it also offers a decent taste of the winter-esque offseason in Orlando.

The weather is brisk without being chilly, the parks are calmer without being empty, and the water parks are just the right temperature to seem inviting (when they aren’t being refurbished, that is).

In all, March can be — if you time it right — one of the best times to visit Walt Disney World if your goal is to relax and unwind, rather than to see and do it all.