Let's Talk About the Food at Universal Orlando Resort's Parks... 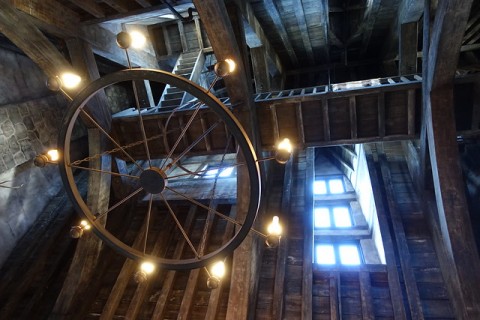 Universal Orlando Resort has truly become a force to be reckoned with, to the point that no discussion of Florida theme parks is complete without giving Universal their due.

In the ongoing debate between who does theme parks better—Universal Orlando Resort or Walt Disney World—Universal holds some undeniable strengths. They absolutely have Disney trounced on thrill rides and appeal to teenagers and young adults, and despite the incredible success of both The World of Pandora and the hype around Star Wars: Galaxy’s Edge, The Wizarding World of Harry Potter still proves to be one of the most successful ultra-immersive theme park expansions on record.

However, there is one area where it feels like Universal still just doesn’t match up to Walt Disney World.

This is, admittedly, a controversial subject. Food tastes are highly personal, and there are many who prefer Universal Orlando Resort’s food offerings over Walt Disney World, especially when you consider the proximity of the CityWalk to the parks. The issue isn’t that Universal Orlando Resort doesn’t have good food. The problem is so much of that food is the same, especially if you eliminate the CityWalk from the equation. What are diners supposed to do if you either don’t want to leave the parks or just aren’t feeling the franchise-fair that is the CityWalk? What if diners want to eat healthy or break away from American and pub fare? Here’s what we discovered… 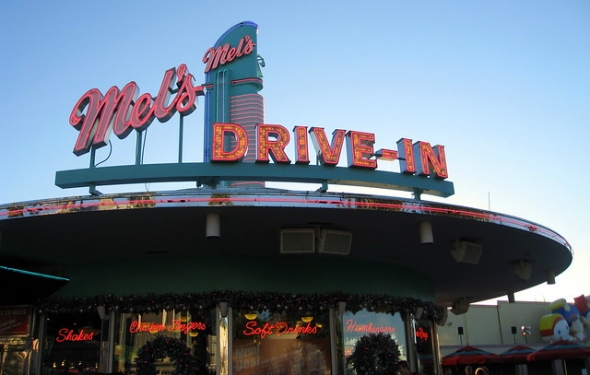 There’s a certain picture people imagine regarding theme park food. Usually, the genre consists of crowd-pleasing American classics like burgers and hot dogs, perhaps a barbecue place, and almost always some sort of family-friendly Italian restaurant and pizza joint. On occasion, some homestyle comfort food will be thrown into the mix as well, but often, the food at theme parks usually feels, at best, like offerings from a local Applebee’s or Olive Garden. At worst, it degrades into homogenous cafeteria mush.

The vast—and we mean VAST—majority of food at both of Universal Orlando Resort’s parks fall into these category. A cursory search of the most popular places to eat at Universal Studios Florida almost all fit this mold—the Simpsons Café, Mel’s Diner, Louie’s, Richter's, and even the somewhat-updated Classic Monster Café are notable examples. Universal’s Islands of Adventure fares a little better but still suffers from the same issue—Blondies, the All-Day Café, Captain America’s Diner, Green Eggs and Ham… the list goes on and on.

There’s nothing wrong with Universal having an abundance of this type of food. It makes sense since their primary business is serving families with varied tastes and with kids who might be picky eaters. Even the CityWalk tips towards catering to the standard American food demographic. However, if you’re a regular at Walt Disney World, the lack of variety becomes apparent quickly. While Walt Disney World certainly has more than their share of theme park food (particularly at Disney’s Hollywood Studios), all one needs to do is open the My Disney Experience app to realize that Disney parkgoers actually have access to a substantial amount of variety, including some adventurous choices in each park. Indeed, for many, the food is half the fun of a Walt Disney World vacation. This dedication to variety seems to give Disney an edge that Universal still lacks. That’s not to say that all of Universal’s dining choices are dismissible though.

A few options for variety… 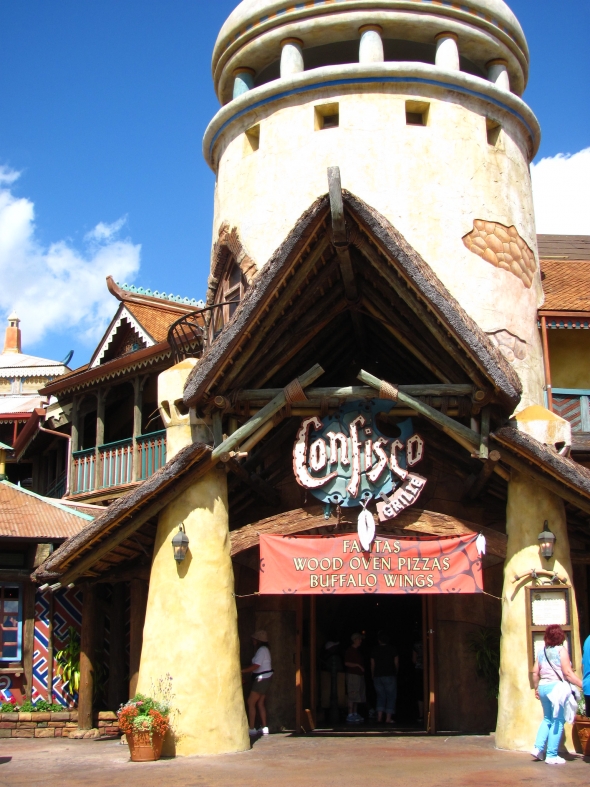 Let’s say you’re not a particularly brave diner but you want something a step above the average theme park offerings inside Universal’s parks. While both parks have a few real standouts that we’ll get to shortly, there are a few spots worth considering if you want to step up your dining game while staying in the realm of mostly familiar foods.

At Universal Studios Florida, one of your best bets for table service is going to be Lombard’s Seafood Grille. This spacious waterfront restaurant offers a pleasant respite from the craziness of the parks with a good menu. The food doesn’t drift far from traditional seafood restaurant offerings, but the menu isn’t bland by any means, particularly if you’re visiting from out of state and want to enjoy some seafood during your visit to Florida.

Universal’s Islands of Adventure does better overall for dining choices. Confisco Grill offers a variety of mostly-familiar international foods like pad Thai and chicken curry chakra. The menu seems to paint the perfect picture of Universal’s trepidation over leaving the realm of theme park food. Confisco offers some great unique options and some healthy fare, but the menu still don’t venture far from the territory of burgers, wraps, chicken sandwiches, and pasta. It also highlights Universal’s penchant for trying to make familiar dishes sound exciting using cringeworthy names like “An Adventure in Fajitas”.

Thunder Falls Terrace is another example in this category. The food is still mostly familiar takes on standard rotisserie and BBQ, but the menu adds just enough variety to feel like a breath of fresh air from the usual burgers and fries. You could probably compare it to Flame Tree Barbecue at Disney’s Animal Kingdom. Beyond a range of barbecue and chicken offerings, the menu also include rice bowls and tortilla soup.