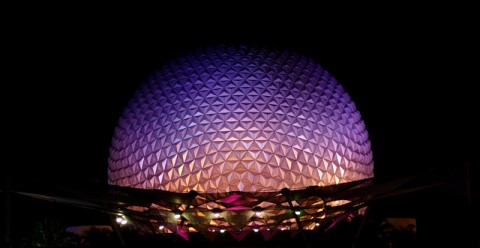 Going to Walt Disney World usually requires you remember to pack the most important thing of all: your patience. Yes, it’s a terrible cliche, but it’s also deeply, incredibly important not only to maintaining familial peace, but also to ensuring you keep your sanity during your vacation.

You will have to wait in long lines nearly everywhere, from Space Mountain to Na’vi River Journey, and even to the hotel food court. That’s a fact of Disney life.

But, for whatever reason, there are a small handful of attraction that have very high profiles among Disney visitors, but which never really have tremendously long lines. Or, in some cases, their lines are only really long at specific times which can be avoided — and I don’t mean by arriving at 6:00 AM.

Here are the five attractions at Walt Disney World with surprisingly short waits. 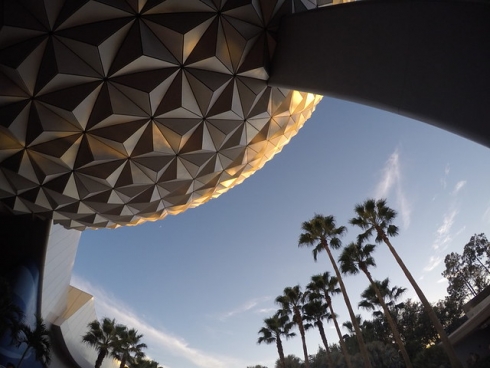 One of the funniest things about Epcot is how unique and predictable the guest-movement pattern is within the park. Partly due to the delayed opening of much of World Showcase, guests tend to spend their morning in Future World and their afternoon exploring the national pavilions surrounding the lagoon.

Because of this, it’s easy to avoid major crowds in Future World by doing some of its attractions later in the day. One attraction, specifically, is famous for this effect: Spaceship Earth.

When guests arrive at Epcot, the enormous geodesic sphere at the park’s entrance is an unavoidable lure. It’s huge and iconic, and so many guests will just go there first because it’s the first attraction they pass.

Other guests will be savvy to the long wait times on rides like Test Track and Soarin’ over the World, so they’ll head to those rides first, but then make Spaceship Earth their second or third stop on their morning tour.

By the afternoon, however, most guests will be hungry and want to sate their appetites on the delicious cuisine of the World Showcase. This leaves Spaceship Earth — a high-capacity attraction — relatively empty later in the day. As a rule, the later in the day you ride it, the smaller the line will be. And, outside of a few peak days throughout the year, it will generally be a walk-on in the late afternoon. 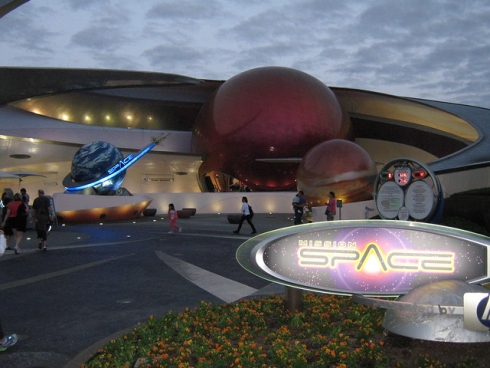 When Mission: Space opened in 2003, it was one of Disney’s most expensive and most elaborate attractions in the company’s history. The ride sought to simulate a real spaceship launch, flight, and re-entry experience — in a deeply realistic and intense fashion.

Early in its life, a handful of high-profile incidents made the attraction seem intense to the point of danger — and, quickly, guests opted to sit the ride out rather than risk exposing underlying health problems or triggering intense bouts of nausea. The ride was still popular, but nowhere near the runaway hit Disney expected.

As a result, Disney tuned down the ride for some guests — creating what became known as the “Green Team” experience. It was, for over ten years, the exact same ride as the more intense “Orange Team” experience, but without the centrifugal force used to create the high-G-force feeling of shuttle launch and re-entry.

In 2017, Disney redesigned the attraction slightly, refurbishing the entire ride and giving the “Green Team” its own unique experience — an earth-orbit simulation that feels most similar to Soarin’ in both its intensity and scope.

The ride is actually far more delightful than you’d expect a tuned-down version of another attraction to be. It stands on its own, with stunning visuals, a lovely score, and a genuinely fun sense of adventure. Sure, it lacks the seat-of-your-pants thrills that the “Orange Team” mission offers, but it is a new and unique ride — and usually available with a minimal wait.