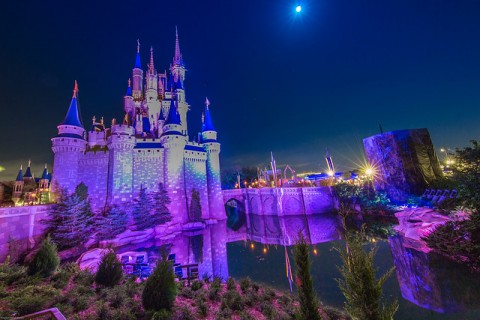 The friendly competition between Disney and Universal for tourist dollars in Orlando has given us some truly amazing gifts as consumers. We’ve gotten incredible rides like Harry Potter and the Forbidden Journey and Avatar: Flight of Passage. We’ve seen amazing water parks like Volcano Bay get built, and massive shopping destinations like Disney Springs come into existence.

And, because of their newfound commitment to taking on Disney, Universal has managed to outclass its local competition with bigger thrills, more technological innovation, and better value resorts. It really is harder to say no to a spending a day or two at Universal than it ever has been.

That said, Disney is still king for a reason. As much as Universal may try, here are five things that Disney still does much better. 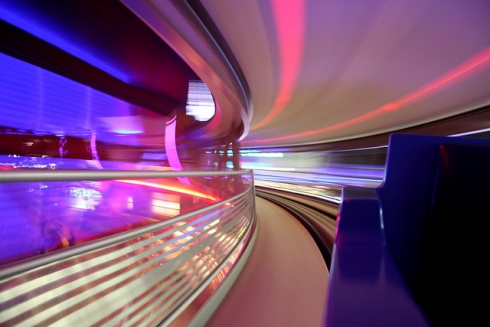 When it comes to areas like Hogwarts Castle or the queue for Skull Island: Reign of Kong, Universal created immersive environment with the sights and sounds of the source material. Hogwarts doesn’t just look exactly like it does on screen, it also features the music you hear when you visit those locations on film.

When Universal has to fill its less-well-themed areas with music, the effect is much less transporting. Areas like New York or World Expo lack the same sense of musical specificity that you find in Hogsmeade or Diagon Alley. They play film scores and things you’d recognize if you listen closely, but it doesn’t quite make you feel the same way.

Compare this to Disney: Every inch of Walt Disney World property has its own audio soundscape designed specifically for that place. The lobby of the Animal Kingdom Lodge sounds exactly like you think it would, and also very different than the area outside Mouse Gear at Epcot.

Disney’s background music is so beloved and iconic, Spotify playlists and bootleg soundtracks are regularly shared online — with the hopes of making fans feel like they’re back in their favorite place.

Universal does a lot right — but background music is one place where Disney still has an edge. 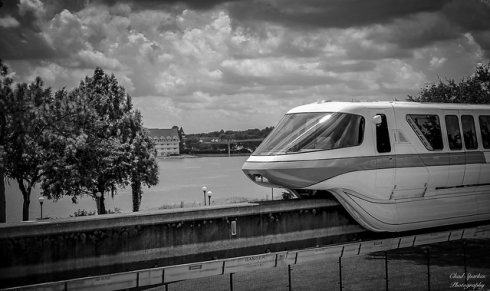 Sure, it might seem unfair to compare the two. Disney has hundreds of acres through which it must transport guests from resort to park to resort to park. Meanwhile, Universal is fairly self-contained — with resorts and theme parks broadly within walking distance.

Still, Disney does manage to make Walt Disney World feel more like its own city — featuring its own magical methods of public transit that far outclass Universal’s.

From monorails to ferries to gondolas to trains, Disney has every form of transportation imaginable outside of light aircraft. You can take the Skyliner from Disney’s Hollywood Studios to Epcot, walk to the entrance and take the monorail to the Magic Kingdom, then take a ferry to Fort Wilderness — all without ever taking a bus. Moreover, the adventure feels like an attraction unto itself.

Universal does have a small ferry system, and importantly, it features the single best transportation system of any Orlando Park — the Hogwarts Express — but that alone does not make up for the fact that Disney has a way of moving thousands of more people through its property efficiently and entertainingly.