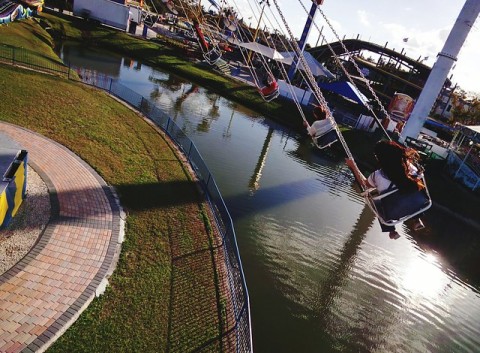 Perhaps you’ve already taken a Disney vacation where you decided to take the plunge and stay off-site. That can be a big decision — opting to leave the Disney Bubble — but usually, it’s a decision one makes so as to save money that can otherwise be used on their visits to Walt Disney World or Universal Orlando.

But what if you didn’t stop there? What if you also decided to take a day or two to explore the rides and attractions outside of Disney and Universal?

Florida is the tourist capital of America, and there are dozens of rides and things to see that have absolutely nothing to do with the two theme park titans. In fact, some of them are so amazing, they deserve a special trip of their own.

Here are the seven best attractions in Florida, that aren’t in a Disney or Universal park. 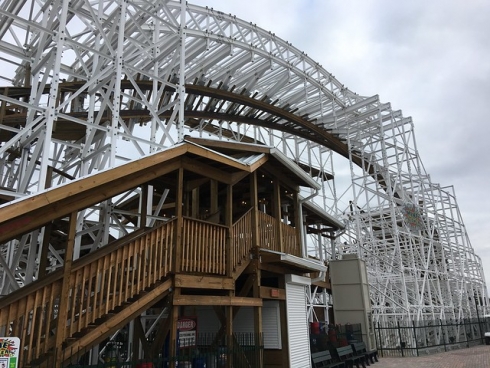 In 2017, Fun Spot America debuted a ride that looks almost comical on first glance. To the untrained eye, it seems like an optical illusion, or a RollerCoaster Tycoon ride come to life. But, it’s completely real, and it’s called Mine Blower.

An otherwise ordinary wooden roller coaster, Mine Blower features at its heart an honest-to-goodness inversion. That’s right: It goes upside down.

Some say the ride is a bit rough, but its completely unique layout and bold bit of innovation have earned it accolades in the theme park industry — including a Best New Ride nomination in the Golden Ticket Awards in 2017.

The Fun Spot parks aren’t generally considered destination spots, but rides like Mine Blower have begun to change that perception. 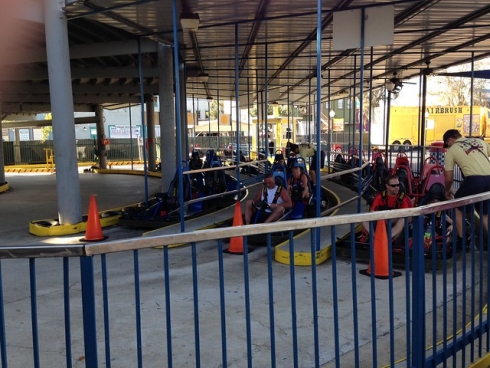 In addition to being the theme park capital of the world, Orlando is also arguably its go-kart capital. If you or your loved ones are fans of small karts flying around adventurous tracks, you have tons of options — both indoor and outdoor, casual and semi-pro.

The best of all worlds can be found at Fun Spot America, home to four unique go-kart tracks that range from simple road courses to elevated figure eights. The premier track is the “Commander” course — a road-course style multi-level track that goes as high as 45 feet into the air.

Fun Spot themselves advertise this course as their most “extreme,” making it a must-do for vacationing thrill seekers. 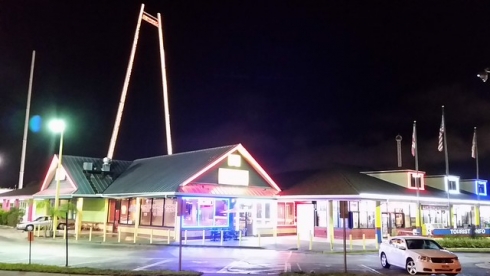 Fun Spot’s other Orlando park, Fun Spot USA, is smaller in scale than Fun Spot America — but the rides it does have pack a real punch.

You’ve likely seen a Skycoaster before, particularly if you’ve been to a regional theme park or water park. Fun Spot USA’s is essentially the same ride: Guests wear special harnesses and are hauled up to the top of a drop tower, whereupon they must pull a ripcord to swing down through a massive arch.

The one difference you’ll find at Fun Spot USA’s version is its sheer size. At 300 feet, it’s the tallest Skycoaster in the world. That’s roughly twice the size of the versions found at Six Flags Magic Mountain and Cedar Point.

You have to be a real thrill junkie to ride this ride, but if you do, you’ll be treated to an experience unlike any other on earth. 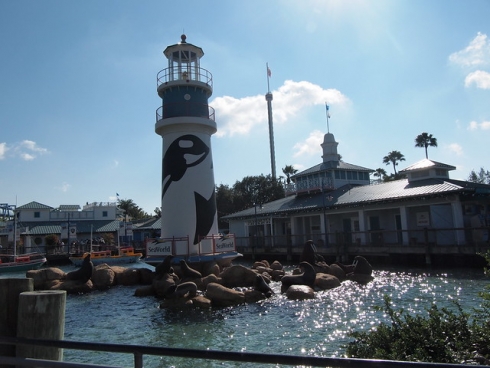 For all its theme park fame, Florida isn’t traditionally thought of as a major destination for roller coaster fans. That reputation has changed somewhat in recent years, thanks in large part to SeaWorld.

In 2016, the marine park added the 200-foot tall Mako hypercoaster to its lineup — a soaring, glass-smooth ride with great airtime and a charming theme. It lacks the gimmicks of SeaWorld’s other roller coasters, like the floor less Kraken and the flying-style Manta. But it more than makes up for that with an emphasis on joy and speed.

Mako’s reputation has only grown since its debut: While it was ranked as the 35th best steel roller coaster in the world in 2016 according to the Golden Ticket Awards, it grew to 17th in the 2018 version of the poll.