The 8 Most Overrated Rides in Orlando 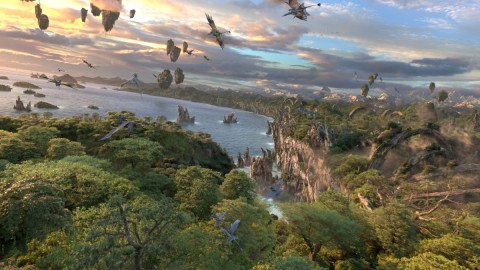 Some conversations are more argumentative than others. What you love isn’t necessarily something that I will even like and vice versa. As an example, I’ve spent the last 20 years ranking every movie that I’ve seen. My favorite films of given years were The Bourne Identity, Gravity, and The Matrix, all of which are flicks that most people enjoy. Then, I’ve picked some more eclectic titles like Serenity, the Firefly sequel, and Seeking a Friend for the End of the World, which you may not even know.

Over the past two decades, I've shared a significant number of minority opinions. And I'm about to add a few more. As someone who has ridden everything in Orlando, I have loved many attractions over the year. I've also felt disappointed by a few others. Here are the eight most overrated rides in Orlando. 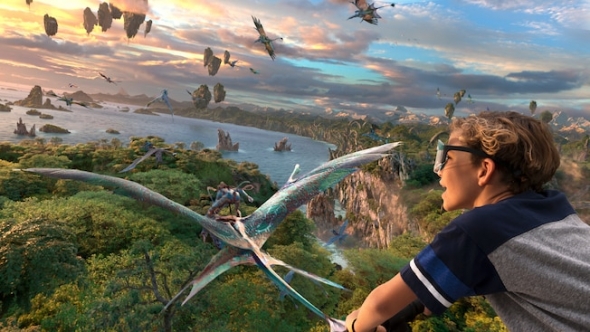 Image: DisneyOkay, I realize that I have your attention now, just as you recognize that I’m not messing around. Everyone has an opinion on theme park attractions, and the collective group perspective becomes accepted as fact. It’s why everyone knows that Star Wars and The Lord of the Rings are great, even though some of us don’t care for either property.

Heightened expectations are the quickest path to disappointment. Disney faces this problem more than Universal because Team Mickey is better across the board. As such, this list isn’t evenly divided between the two theme parks. People expect more from Disney, which is the how and why of their rides having a better chance of getting overrated.

For example, Avatar Flight of Passage is a masterpiece of ride design. It takes the same ride structure of Soarin’ and elevates the concept with augmented reality visuals. Its ride mechanic of a stationary motorcycle is novel, too.

I think it’s clear that I am a fan of Avatar Flight of Passage. I just don't believe that it's the greatest Disney attraction in recent memory. Cast members proudly describe it as Soarin' on Steroids. I see it as more of VR Soarin', and I happen to prefer the real thing, the version of Soarin' with real-world landmarks. 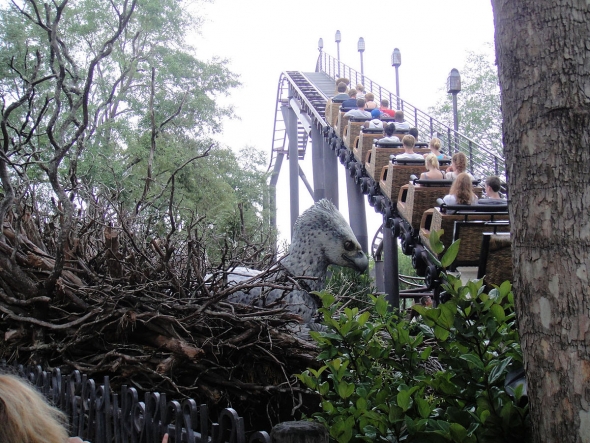 Image: UniversalI almost feel guilty picking on this one, as the original Flying Unicorn junior roller coaster had the most modest of ambitions. Universal park strategies wanted to give children a roller coaster that they could ride, a noble goal.

Then, everyone got greedy. Some enterprising executive got the bright idea that Universal could slap a Harry Potter title on the attraction and boost its demand/appeal. And this concept offends me to my very core. Park officials knew that they had a cheap ride targeting children, and then they tried to commercialize it into a Harry Potter roller coaster.

Flight of the Hippogriff is not, it was never meant to be, and it doesn’t stand on its own against such lofty expectations. I’m a Harry Potter fanatic, technically Team Gryffindor but a fan of all things Hufflepuff, and I cannot stand this attraction. It’s a pretender. When you want a real Harry Potter experience fit for a child, board the Hogwarts Express instead.