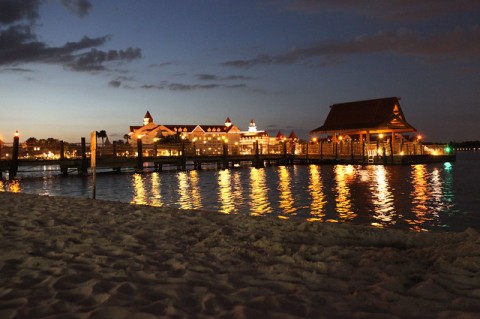 When you’re planning a Disney vacation, one thing will immediately jump out at you: the price.

From flights to park tickets to food and everything else, the bill can add up quickly. So, enterprising families always look for ways to save a buck or two. One obvious way to do that is, of course, to stay off-site instead of at an official Walt Disney World hotel. In fact, staying off-site can save hundreds if not thousands of dollars depending on where you opt to stay — and, in a vacuum, it would seem to be an obvious decision.

But we don’t live in a vacuum. Disney does everything in its power to sell you on the fact that staying on Disney property simply makes your vacation more special. And, if you’ve done it once, you’ve likely understood exactly what that difference is — even if you aren’t able to articulate it. So, despite the fact that it can save you so much money, you often choose to bite down and spend the extra dough for an entire stay firmly inside the Disney bubble.

Why? What is it about Disney’s resort hotels that create that feeling? Why is it so hard to resist their allure? Here are five ways Disney’s amazing resorts keep you in the Disney bubble. 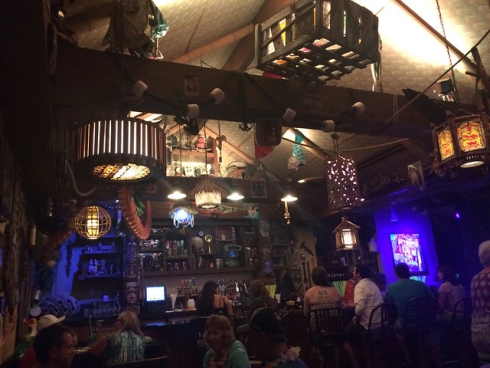 Theming is everything at Disney, and that is just as true of the resorts as it is of the attractions. Some of Disney’s oldest and most famous resorts have become attractions unto themselves, largely because of the exquisite theming and sense of place imbued into their designs.

Disney’s Polynesian Village Resort, for example, transports guests to a faithful recreation of a South Seas getaway, complete with a luxurious beach and an eclectic tiki bar. The theme is kitschy, but never gaudy — and every square foot evokes a sense of fun and adventure, while still feeling like a comfortable resort to sleep in.

Other hotels, like the Hampton Inn or the Holiday Inn, make you feel at home by seeming familiar. If you’ve visited one, you’ve visited them all. But each of Disney’s resorts, from the luxurious Disney’s Contemporary Resort to the modest Disney’s All-Star Sports, uses its theme to make you feel like you are visiting some place that is special and unique. That sense of uniqueness adds to the Disney bubble feeling. 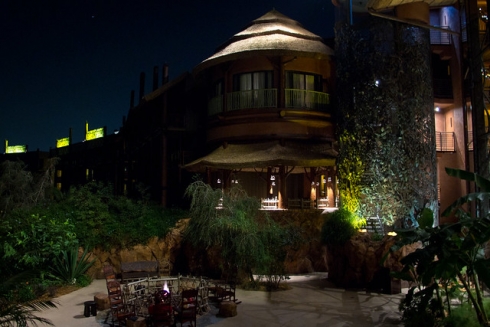 Disney’s Imagineers are also masters at subconsciously communicating with us — even when we don’t consciously realize it. One of the most effective ways of doing this is, naturally, with background music.

All of the Disney Resorts have unique and curated soundtracks that play throughout the different public areas on property. Those soundtracks evoke the themes, either through instrumental styles or lyrical touches. Disney’s Animal Kingdom Lodge uses beautiful sounds cultivated from the many cultures of the African continent. Disney’s Grand Floridian Resort has classic big band tunes as well as a live orchestra in the evenings.

Other hotels play music in their lobbies, but Disney’s commitment to maintaining the themes with sound signal to the guest that each of their senses should be working in unison. The buildings sound just like they look, and when your senses all tell you the same story, the Disney bubble grows stronger than ever.