6 Amazing Disney Parks Jobs We Wish We Had 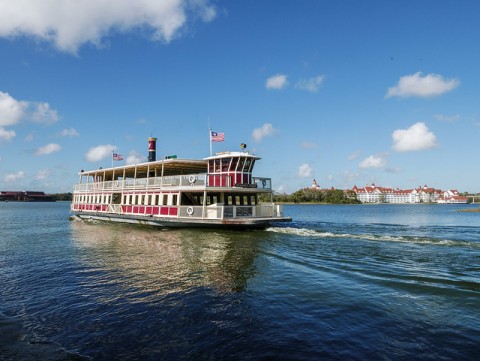 When you visit Walt Disney World for the first time, the magical world that unfolds in front of you seems almost completely removed from the planet you’ve come to know. Everyone is so friendly, and everything is so intricately themed — it feels transporting, not just to another place and time, but another universe entirely.

When you return again and again, you begin to understand that the people who operate the Vacation Kingdom on a day-to-day basis aren’t a mysteriously friendly alien race, but rather, passionate people who are motivated by a desire to make your vacation that much more special.

Once you realize that, it’s easy to start wondering what jobs in that kingdom you’d most enjoy doing — whether it’s operating a magnificent attraction or working in a special restaurant.

Here are six front-line jobs at Walt Disney World that seem like the most fun to do day-in and day-out. 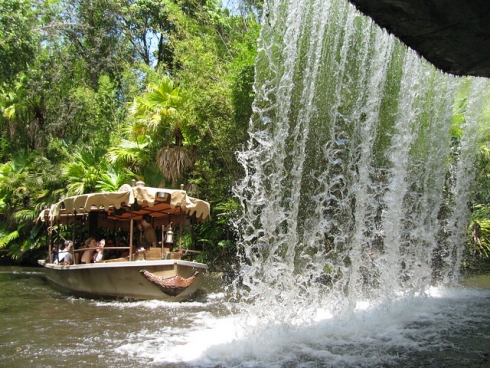 If you were to ask 100 people what job they’d most want at Walt Disney World, the most popular answer would be — by far — Jungle Cruise skipper.

It makes sense, too! Other jobs at Disney have a few different responsibilities — serving food or handing out balloons. But if you’re a Jungle Cruise skipper, you have precisely one task: make the guests laugh.

Yes, there’s a standard set of jokes most skippers are exposed to and use in their spiels, but the ability to mix and match to ensure no two rides are the same make it a fantastic way to pass the day. Plus, with different guests on each voyage, the opportunity for guest engagement and so-called “crowd work” is as fun as it gets. 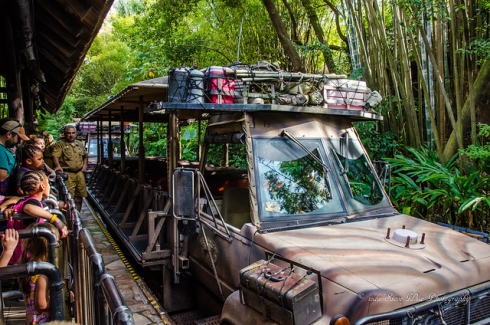 On a related note, the Jungle Cruise’s spiritual sequel is another great opportunity to interact with guests — and to do so while looking at amazing and magnificent animals.

Safari drivers actually are in full-control of their vehicles, meaning that they are totally in charge of what the guests see, how long they see it for, and how exciting the journey is. On top of that, they are experts in the animals that inhabit the safari’s plains and savannas — and the more they know, the more they’re able to enhance their guests’ experience.

And, if you like driving, being able to actually operate a motor vehicle all day is a nice perk on top of all the others.