The 5 Most Confusing Things at Walt Disney World 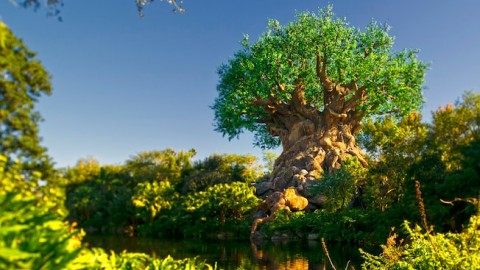 A trip to Walt Disney World is a dream brought to life. It can also come with its fair share of aggravations. The Orlando campus covers nearly 40 square miles. If you’re anything like me, you don’t always remember why you got up and went to the kitchen. For the easily distracted, the massive scope of Disney is problematic. Here are several of the most confusing things at Walt Disney World. 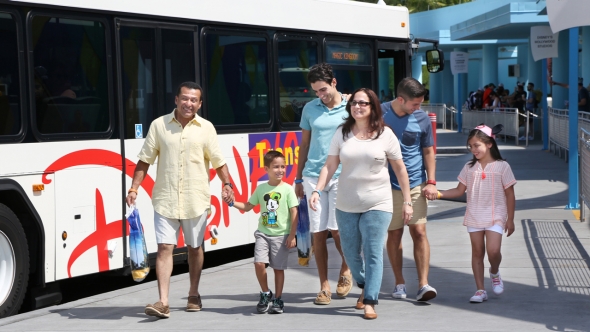 Image: DisneyI’m somewhat convinced that Disney’s entire bus system is some sort of elaborate social experiment. They’re trying to push people to their limits by testing the patience of even the calmest individuals.

The worst part is that you have to take a bus at Walt Disney World. I don’t care whether you drive or which resort where you stay, you just can’t avoid a ride on the bus. Some of these experiences rival the worst dental appointment of your life in terms of discomfort. I’ve literally had a bus driver laugh at me as they refused to open the door, shouting through the door that they were doing a pickup elsewhere.

Annoyance is one thing. Confusion is altogether different. And park officials seem hell-bent on causing the most chaos with bus routes. The paths change regularly. Sometimes, you can’t go from the parks directly to Disney Springs or vice versa. At other times, you can ONLY reach the entertainment district from the parks.

Image: DisneyVisiting a water park via bus feels like an SAT question. You can’t even get there directly from the parks as I type this. When you read this, I have no way to predict whether that’s still accurate. The whole thing seems like a coin flip, a mood swing determined by who is in charge at Disney at that time.

For some guests, simply leaving a resort is a herculean effort. Some Disney hotels have as many as five different stops on the internal route. You could easily spend 20 minutes circling the hotel before you even make forward progress toward your destination.

Even worse, you may not know you’re part of the route until it’s too late. Guests at Disney’s Port Orleans – French Quarter sometimes share buses with Disney’s Port Orleans – Riverside, a much larger property with multiple stops. Disney doesn’t have obvious alerts in place about such situations, either. You don’t find out you’re screwed until you’re already on the bus. 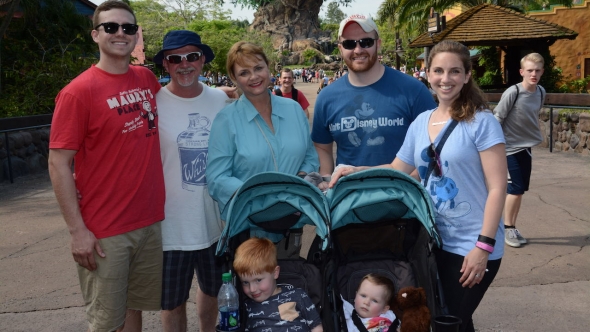 Image: DisneyA recent controversy exemplifies the struggles that parents face when they visit Walt Disney World. I’m not talking about crying babies or dirty diapers, either. I’m referencing the innate frustrations of pushing a stroller around Disney theme parks.

The Great Stroller Wars are among the most combative at the parks. Guests without children war for pathways with exhausted parents. Walking lanes are the battlefields, and the struggle is constant. The race for space leads to a lot of dirty looks and sour moods.

In recent years, parents found a way to carve out more open paths. They rented oversized strollers that were the equivalent of 18-wheelers at theme parks. Nobody wanted a head-on collision with a stroller wagon. That’s a deep bruise waiting to happen.

In an unexpected turn of events, Disney weighed in on the subject. Park officials banned stroller wagons completely. Simultaneously, they introduced restrictions on standard strollers. The new rules say that strollers “must be 31” (79cm) wide and 52” (132cm) long or smaller.” Disney parents now need to use a ruler before they visit the parks. The rules change is equal parts annoying and confusing.