Here's What Disney Should Learn from the Best Disney Park 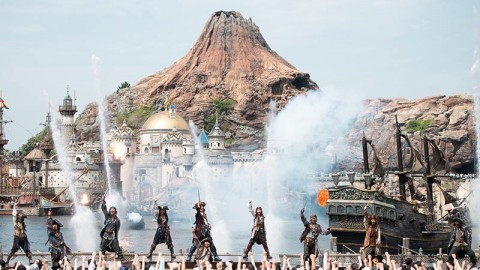 Every few months, the same pattern repeats itself. Some Disney writer or influencer visits Tokyo Disneyland for the first time. Then, they spend the next few months lamenting the state of American Disney parks compared to that place. Rather than join the crowd, I’d like to do something a bit different. I’d like to suggest a few ways that Disney can do better merely by studying its business partner. Here are five things Disney can learn from the Oriental Land Company. 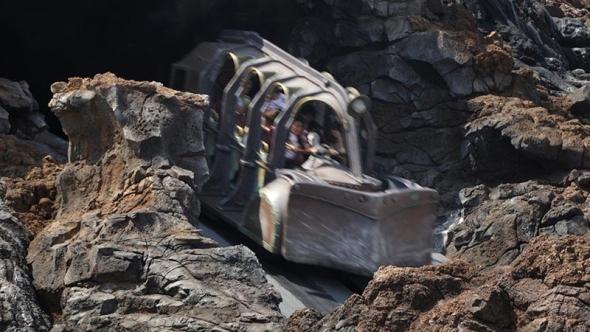 Image: The Oriental Land CompanyHere’s the oddity of the situation between The Walt Disney Company and The Oriental Land Company. Back in the late 1970s, the two parties negotiated the licensing of Disney characters and attractions in Japan. It was the culmination of negotiations that had taken place all the way back in 1960, and the belief is that Disney agreed because they were cash-poor as the opening of Epcot approached.

Unlike in all other places that have Disney theme parks, Disney owns no part of Tokyo Disneyland. It’s 100 percent licensed to The Oriental Land Company, along with one critical caveat. Disney has the right of refusal on anything with its brand in the event that these products don't reach the proper threshold for quality. If Disney has ever exercised this right, no one is aware of it.

The truth is that the two parties have formed one of the most reliable business partnerships on the planet. The Oriental Land Company is dutiful in honoring their side of the agreement to the point that they've unintentionally shamed Disney. Tokyo Disneyland is a mecca for theme park tourists. It's the choice of many critics as the best theme park resort AND the best single theme park (Tokyo DisneySea) in the world. 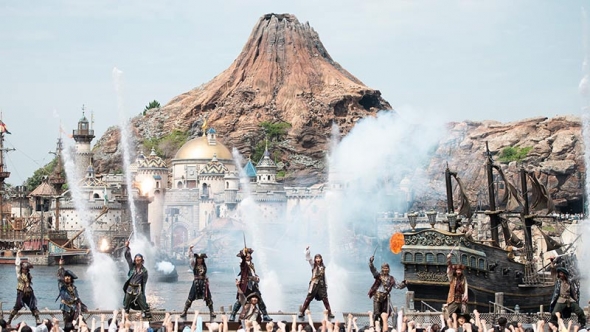 Image: The Oriental Land CompanyThe first reason why Tokyo Disneyland stakes this claim is its ride quality. While the overwhelming majority of its attractions are the same ones that you’d find at Disneyland and Walt Disney World, they still look better. The Oriental Land Company is much more demanding about aesthetics, cleanliness, and functionality. These three aspects happen to comprise three fundamentals of doing the same thing better than someone else.

The general rule of thumb is that Tokyo Disneyland claims the best adaptations of many multi-park Disney attractions. Even when American Disney parks adapt Japanese rides, the results are disappointing.

The Disneyland version of Monsters, Inc. Mike & Sulley to the Rescue! is a far cry in quality from Monsters, Inc. Ride & Go Seek!. At Magic Kingdom, The Many Adventures of Winnie the Pooh is an adorable attraction. Even so, no sane person would argue that it’s on a par with Pooh’s Hunny Hunt, which opened the following year.

Tokyo Disneyland has built several exclusives that are “best in the world” class as well. Journey to the Center of the Earth employs the same technology as Test Track and Radiator Springs Racers, but it’s vastly superior in terms of immersive theming. Aquatopia is a brilliant water ride that persuades guests that they’re hovering above the sea. And the entire Mermaid Lagoon hangout area/themed land is one of the most popular spots in *all* of Tokyo. You'll frequently run into locals who spend their Saturdays here.