Behind the Ride: Carousel of Progress 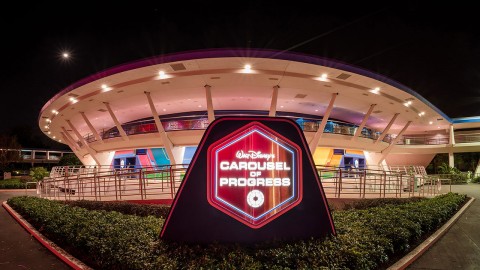 Walt Disney loved history. He never forgot his roots and celebrated his heritage whenever possible. Sure, the man conquered Hollywood and claimed a rare level of celebrity, but he was once a boy living on a farm in Marceline, Missouri.

Uncle Walt carried those memories with him and sometimes wistfully recalled the simpler lifestyle of his youth. His favorite attraction tells the story of these days. Let’s go Behind the Ride to learn about Carousel of Progress.

The Experience:  Cycling through four different sets without leaving your seat

The Trick: An unprecedented turntable design 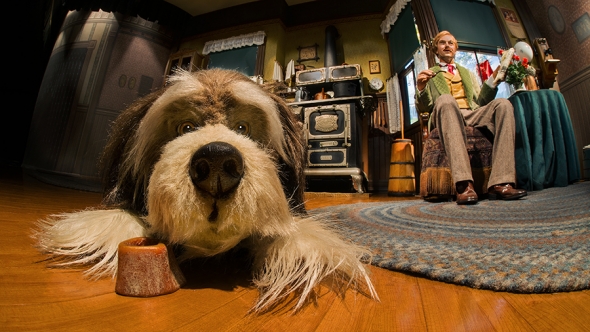 Image: DisneyWalt Disney’s Carousel of Progress wasn’t originally a Disney attraction. General Electric (GE) needed something for its pavilion at the 1964 New York World’s Fair. They hired Walt Disney and his Imagineering team at WED Enterprises to build something memorable. No one at GE could have predicted just how much Disney would triumph in this endeavor.

The Imagineers faced a challenge in the construction of their attraction. They needed something that would host a ton of people simultaneously, but their plans wouldn't allow for the new Omnimover style that they were constructing for their other World's Fair pavilions. Inspiration struck from an unlikely source.

The Disney team recognized that carousels employ the kind of ride structure that they needed for Carousel of Progress. A carousel has seats that are constantly spinning in a circle around a primary structure in the middle. Carousel of Progress is a novel implementation of the same premise. 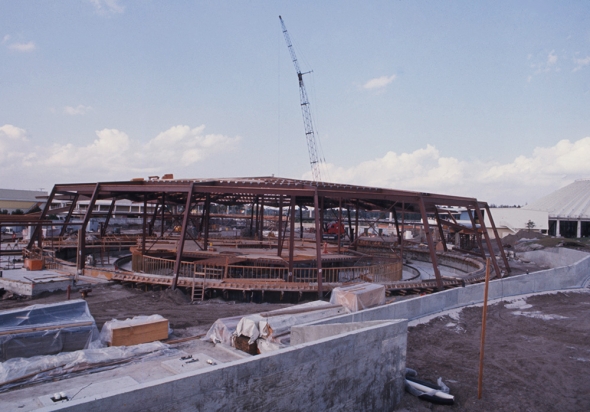 Image: DisneyYou may think of the underlying architecture of this ride as a turntable, one divided into six sections. Each of these sections serves a purpose. Four of them are sets, places where riders learn the story that Uncle Walt wanted to tell about societal progress. The other two sections are for loading and unloading.

The genius of the structure is its utility. The carousel transfers guests through the entire ride. You may not even notice, but the whole audience circles the center of the turntable. What you'll see is a pre-show followed by the four segments of American history. Finally, you'll exit your seat and leave the stadium. Everything feels organic to you, but it's brilliant for a ride operator. 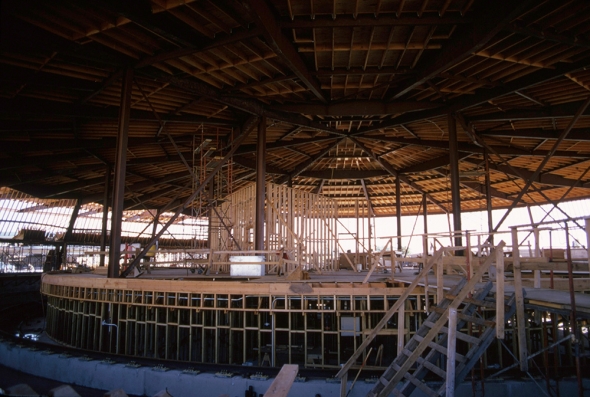 Image: DisneyThanks to the turntable system, Disney can host six times as many guests. They’ll never even see each other due to the walls in place, ones that also move as part of the spin cycle. From a storytelling perspective, it’s the ideal kind of Disney attraction.

Your "ride," the turntable, delivers you to four different sets, and your line of sight is certain to look where Imagineers would prefer. Omnimovers like the Doom Buggy achieve the same goal by carrying guests down a set path. Carousel of Progress is even more efficient in its delivery of large groups of guests promptly to the next ride section. For this reason, it has the best throughput strategy of any attraction ever built.

We love this attraction. It's a classic. We made a #HomemadeDisney version of the Carousel of Progress. https://www.youtube.com/watch?v=hHQ-jpGsja0

I always loved the Carousel of Progress. Great article going over some of the history of the ride.

I think the imagineers should add a 5th act in the unload portion of the turntable. This would close the "decades" gap between act 3 and the present, with act 5 either predicting the future, or showing life as current as can be. Unloading can be done by revolving to the loading portion of the turntable, unload thru doors at the right rear of the seating area, and load simultaneously thru doors at the left rear of the seating area. Problem solved.