This Year Will Kick Off a New Golden Age for Disney Parks. Here's Why We're Excited 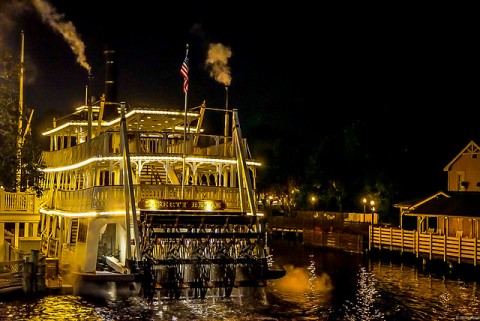 Walt Disney World is everchanging — that’s a key part of its appeal. The resort strives to combine a sense of nostalgia and permanence with dynamism and new thrills. While the core elements of the Disney experience stay the same, there’s always something new to see.

But, in the years following the Disney Decade’s conclusion in 2011, Walt Disney World was seemingly left to stagnate. A handful of attractions debuted in Florida while the Disney Parks division focused more on updates to Disney’s California Adventure and the premier of Shanghai Disneyland. We all thought that the opening of the Wizarding World of Harry Potter might spur Disney to invest in its central Florida jewel, but we weren’t sure when that might come to fruition.

It turns out, that time is now.

There’s an energy in Walt Disney World that hasn’t been felt since the park was the focus of a decade-long reimagination that saw the opening of over a dozen hotels and two theme parks. It’s unmistakable — a trip to the property now brings with it that same sense of awe and excitement longtime Disney fans will recognize from the park’s heyday of the 1990s.

What’s causing that newfound energy to take hold? Here are four reasons why the Walt Disney World resort feels more exciting than it has in years. 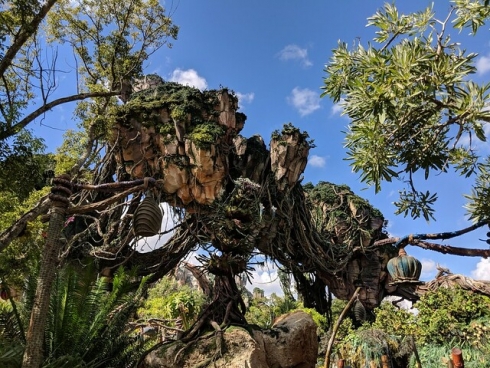 The first and most obvious reason why the Walt Disney World feels fresh and new is that, well, it is. Pandora, the World of Avatar opened in 2017, Toy Story Land opened in 2018, and Star Wars: Galaxy’s Edge will open in 2019. Those are three absolutely massive new lands that fundamentally change the face of the Walt Disney World Resort experience.

Most returning Disney guests make trips once every three years. That means, if a guest last visited Walt Disney World in 2016, they’ll have all three of those new lands to explore on their visit this year. That is an insane amount of new development to see.

New lands bring with them new energy. Disney’s Animal Kingdom was considered by many to be a half-day park before the launch of Pandora. Now, guests line up early to rope drop the park, and stay late to watch the new nighttime spectacular. Disney’s Hollywoods Studios feels like an entirely new park with its new lands opening — essentially remaking half the park from what it looked like just a few short years ago.

With all of these new attractions open, the Disney buses and monorails feel more electric with expectation as you enjoy a ride to the parks. There’s new stuff to see, and that makes everyone excited.