The 9 Most Zen Places at Walt Disney World 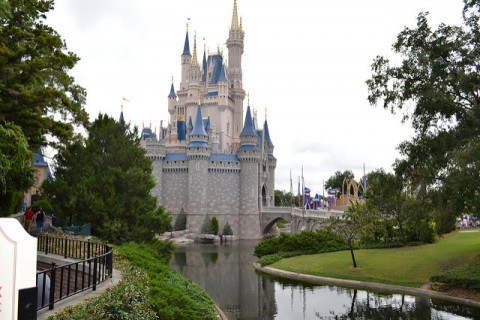 Most people don’t think of Walt Disney World as a place of relaxation. To many, it is symbolic of the fast-paced, highly-regimented, hurry-up-and-wait style trip that leads many to need a vacation from their vacation. And, yes, if you have limited time at the World in which to see everything you want to, it can certainly be stressful.

However, it doesn’t need to be. There isn’t some kind of intrinsic stress-inducing quality to Walt Disney World. In fact, it can be one of the most relaxing places in the world if you have the time and space to unwind.

Here are a few places at Walt Disney World that are perfect for this kind of relaxation — locations that encourage you to put the phone away, grab a place to sit, and just watch the world go by.

The Oasis at Disney’s Animal Kingdom 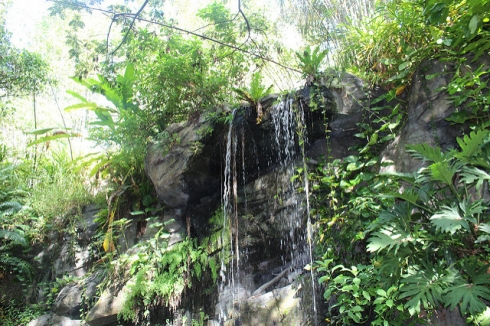 Disney’s Animal Kingdom begins with a kind of magic trick. The park was designed by genius imagineer Joe Rohde to evoke the sense of adventure humanity found in communing with the animal kingdom, and that sense of adventure is baked into the entrance of the park.

Rather than filtering through a cinematic entrance way like in the Magic Kingdom, or proceeding toward a massive sculpture like in Epcot, guests entering Disney’s Animal Kingdom are presented with a choice. They must choose one of a handful of different pathways which lie in front of them — all cutting through a green patch of jungle.

Because of this, guests might think they’re forging a trail themselves — moving past animals and horticulture before finally stumbling upon the great Tree of Life on the other side. I say this is a magic trick because, of course, it is only the illusion of choice: all of the trails lead to the same place.

But while everyone else rushes by to get to Flight of Passage or Expedition: Everest, take a moment to find a quiet jut out from one of the trails in the Oasis. You’ll be greeted with incredible wildlife, charming music, and a feeling of communing with nature that you cannot find many other places in the country.

Katsura Grill at Japan in Epcot 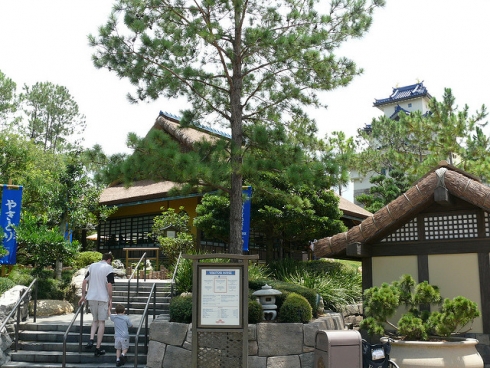 For whatever reason, Katsura Grill is never crowded at Epcot’s Japan Pavilion. Perhaps it’s due to its somewhat removed location, or maybe it’s just not as thrilling as the Mitsukoshi Department Store on the other side of the pavilion. No matter the cause, the result is one of Epcot’s most quiet places to sit, relax, and enjoy the sights and sounds of the World Showcase.

The outdoor dining deck is a particularly great spot to sit and unwind — or, if you’re feeling particularly relaxed, it’s a great place to read.

The area is immaculately designed and seating is never hard to come by. And, if you hold out all day, it’s a pretty great place to watch Illuminations from too. 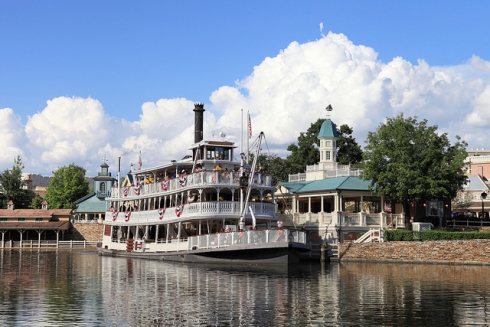 Over at the Magic Kingdom, the best places to relax tend to be on the attractions themselves if you can believe it. The Liberty Square Riverboat, above all, provides the best place to escape the hustle and bustle of the theme park itself.

Its scenic trip around the Rivers of America — complete with a cheesy narration from “Samuel Clemens” — gives guests a different angle upon which they can view the Magic Kingdom, and its slow pace necessitates a bit of a mental break.

The back portion of the trip, when the ship is entirely behind Tom Sawyer Island, is particularly relaxing as it is pretty far removed from the action of the Magic Kingdom. 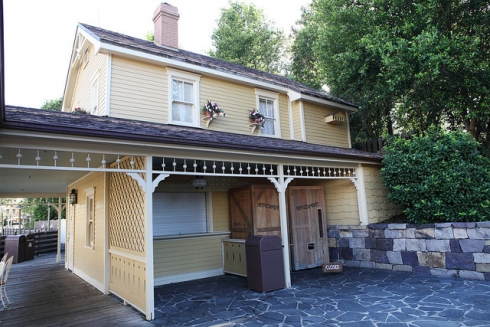 Of course, just next to the riverboat is another great spot to find some zen: Aunt Polly’s on Tom Sawyer Island.

Because guests have to take a raft from the mainland to Tom Sawyer Island, it tends not to have too many crowds to begin with. When you add in the fact that guests tend to accumulate in the central areas like Fort Longhorn and the caves, the outskirts of the island can feel downright remote.

Aunt Polly’s is a restaurant on the edge of the island that only operates seasonally, and for this reason, it provides one of the best escapes in the Magic Kingdom. Plus, with views of Liberty Square and Frontierland just across the river, it’s hard to beat spending some time relaxing and people watching there.