Disney Went to War With Its Cast Members. Here's What Happened: 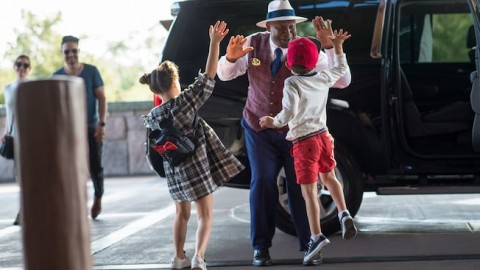 Class warfare is a thing at Disney theme parks. It’s not the one that you think, though. Over the past several years, your favorite corporation has battled its own employees. Cast members have wanted what we all want, a fair wage. The parties have pushed back and forth over what qualifies as fair. In 2018, Disney reached a turning point when they reached agreement on salaries with the majority of employees at both American parks. What does this mean for the future? Well… 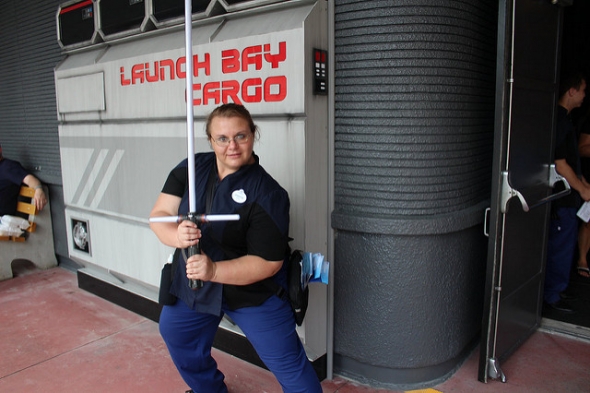 I realize that this topic is uncomfortable for many people, especially the high number of cast members who kindly read our site and the unaffiliated Mickey Mouse fans who want to think the best of Disney. My goal here is to be fair to both sides, although I should say in advance that I believe that cast members are THE best employees in the world. If they were paid what NFL linebackers are, I would believe that amount is justified.

Keeping my admitted biases in mind, let’s talk about the recent turning point in Disney’s labor negotiations. Every few years, cast members and their employers agree to terms on a new deal. Historically, a few hiccups have occurred along the way, but the process is rarely combative. In 2017 and 2018, the knives came out as the two parties harbored a grudge for an extended period. 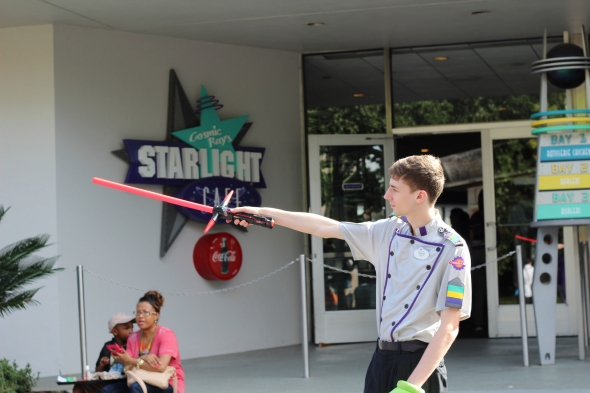 The debate lies in the definition of a fair working wage. I should preface this by discussing something crucial to the topic. Everyone dreams of working at Disney. Seriously, we are indoctrinated into this desire as kids. From the moment we fall in love with our first Disney character, we connect the dots that working at the Happiest Place on Earth would be a pleasant experience.

I know some extremely successful professionals who have confided in me that they fantasize about retiring from their jobs and moving to California/Georgia. Their dream involves working in the theme parks and making children and their families happy. It’s a pleasant fantasy since it’s so positive. The perception in our society is that theme parks are joyous places, and Disney is undeniably the best of them.

Given the appeal of this dream, Disney doesn’t have any trouble staffing their parks. To the contrary, they get their pick of employees for many jobs. The ongoing joke on some Disney forums is that people who want to work at Walt Disney World better learn how to drive a bus. The other jobs are too hard to get. 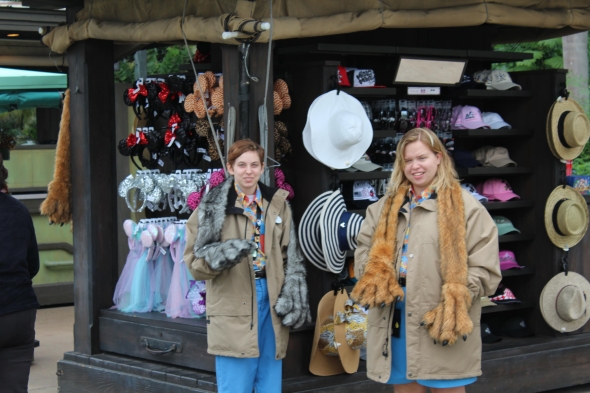 This lack of leverage is problematic for Disney workers. At the start of the conflict, Disney offered employees a paltry $10.25 an hour as a “raise.” In May of 2017, the living wage in the United States was $9.20. Disney officials probably didn’t expect an offer only 11 percent over the bare minimum to entice workers, many of whom were in labor unions. What they certainly didn’t anticipate was backlash.

The Walt Disney Company is largely above the fray in discussions of corporate malfeasance. Sure, they’ll take a knock from time to time over social politics, but even the most indifferent Disney analysts see the company as well-managed. Since they’re so rarely attacked over financial issues, executives frankly displayed a bit of arrogance with their negotiations. And it bit them.

Disney cast members had long decried the company’s draconian salary policies. In 2016, a couple of them did something unexpected but effective. They ran for Anaheim’s City Council, and they won. Disney may act above the law at their theme parks, but they are just as accountable to the government as anyone else. With hardliners in power, Disney faced unexpected turmoil during their negotiations. And then something tragic happened. 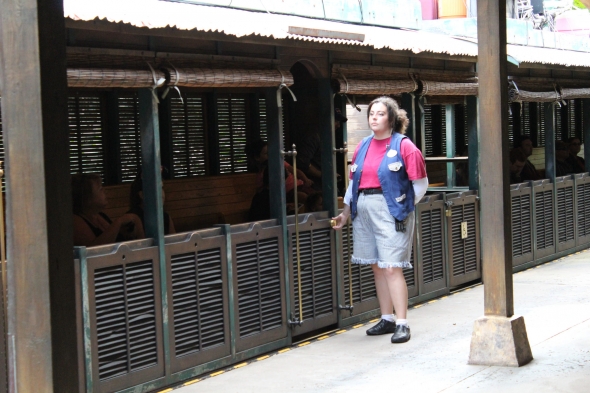 The price of housing around Disneyland is notoriously steep, and issues for the homeless of Anaheim are well-documented. The two depressing factors led to a tragedy no one could have anticipated. A worker failed to show up for work one day. Her friends started a search for her. A few days later, the police discovered that she had died in her car. She was living in it, and the vehicle was parked near the gym where the woman showered prior to work each day.

The tragic, senseless death of a cast member unable to afford basic housing became a rallying cry for cast members championing fair wages. They refused to cede to Disney’s demands in contract negotiations. The company even did something shady, a rarity for one of the classiest corporations on the planet.

Disney officials denied $1,000 bonuses that were promised to some workers until a new deal was ratified. To people making $10 an hour, a bonus of that size borders on life-changing, and Disney was 100 percent in the wrong to punish cast members that way. The uncharacteristic actions demonstrated how much pressure corporate executives felt on the subject of fair wages.