4 Disney Hotels That Aren't ANYTHING Like They Used to Be 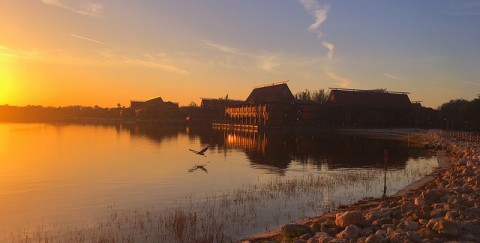 Sometimes, it’s easy to think of hotels as things that largely stay the same over time. Yes, rooms might get a slight refresh or restaurants might get new menus, but on the whole, a hotel is a hotel — whether it’s at Disney or not.

But, that’s not always the case. At Walt Disney World, the hotels are the lifeblood of the resort, and Disney makes sure that each hotel is as exciting and fun as it can be. For some, that means small alterations. For others, it means a complete overhaul.

These four hotels aren’t just some of the best on Walt Disney World property — they’re also the hotels that have become even better over time. 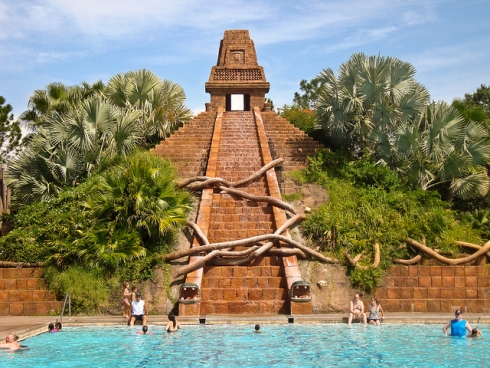 Unfairly, Disney’s Coronado Springs Resort has often been maligned as a “conventioners” hotel, designed only with khaki-wearing lanyard models in mind. However, this couldn’t be further from the truth, and Coronado Springs’ unique Southwestern charm provides a fun reference to some of the Walt Disney Company’s older works of animation, like Saludos Amigos and the Three Caballeros.

Because of this, the resort tends to be overlooked when people consider places to stay on the Walt Disney World property. Some thing it lacks the Disney bubble feeling that draws so many in.

Well, Disney wants to change that — and add some hotel capacity at the same time.

The Coronado Springs Resort is in the midst of a large-scale overhaul that will bring not only a new amenity-filled tower to the property, but also add dining and better walking infrastructure to a complex that has often been derided as too big to navigate easily. Couple that with the classic room aesthetics that have earned the resort a cult following, and you have a fantastic iteration of a great hotel.

Bridges extending over the water will help cut down on walking times between the major areas of the hotel, and that will only bolster the Coronado Springs as one of Walt Disney World’s greatest gems — a once-hidden gem that will be hidden no longer. 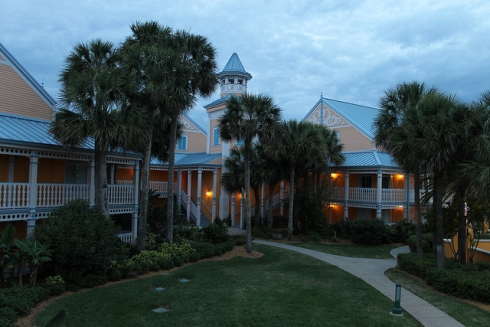 But, over time, it started to show its age. The once charming Old Port Royale food court looked like a 1990s anachronism. The concept of checking into the resort at a separate “custom house” was out of sync with the way guests travel now in the 21st century — an unnecessary and confusing step in the check-in process.

Long ago, Disney decided to refresh the property by adding themed rooms, around such properties as the Pirates of the Caribbean films. But now, in 2019, Disney has unveiled its most ambitious revamp yet — turning the Caribbean Beach resort into one of Walt Disney World’s premier hotels.

A new restaurant, Sebastian’s Bistro (replacing the mediocre Shutters), joins a reimagined food court, gift shop, and arcade to make up the gorgeous new Centertown area of the resort. In all, the renovation is so deep that the Caribbean Beach feels like a new hotel — one that has never looked so good.