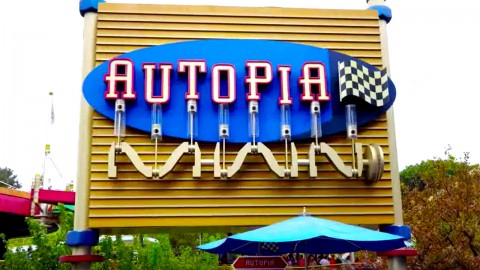 How much has Disney changed over the years? More importantly, how much has Imagineering evolved and improved since then? I’m starting a new series that will explore these ideas by encapsulating rides from each decade. It’s only fitting that we start at the beginning. Here are Disneyland’s best 11 rides of the 1950s based on their historical significance to theme park tourism and Disney itself. 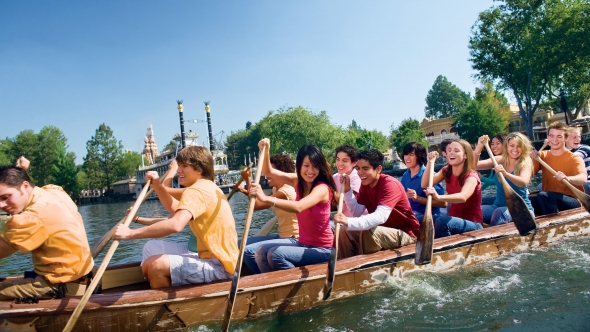 Image: DisneyWhen we talk about the humble origins of theme park attractions, we should start with Davy Crockett’s Explorer Canoes. It’s literally a canoe ride, meaning that you have a theme park ride available at your nearest lake.

Why does Explorer Canoes merit mention given the lazy nature of the attraction? Walt Disney added this ride due to the massive popularity of Davy Crockett during the 1950s. From the very start, money talked at Disneyland. This attraction is a precursor to Frozen Ever After and any other attraction anyone has ever dubbed a shameless cash grab. Disney’s running a business. The only thing that’s changed since the 1950s is that the undeniably commercial rides have gotten better. 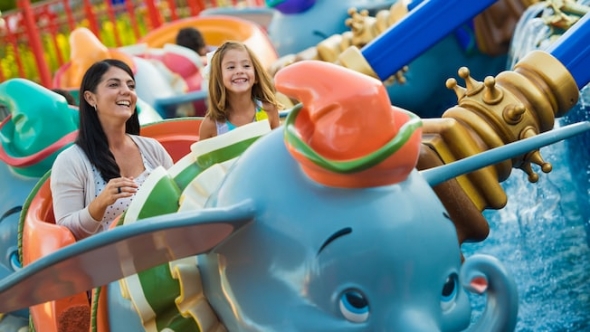 Image: DisneyFor its era, Dumbo the Flying Elephant was quite smart. It solved a couple of essential problems regarding theme park tourism. The spinning aerial carousel required a small park footprint, freeing up space for other attractions. It had a reliable amount of hourly throughput as well and required little maintenance relative to some of the more complex attractions. Finally, it demonstrated the value of theming. The technology of the ride wasn't on a par with other attractions, but people wanted to ride anyway because…DUMBO!!! Even then, Disney branding mattered. 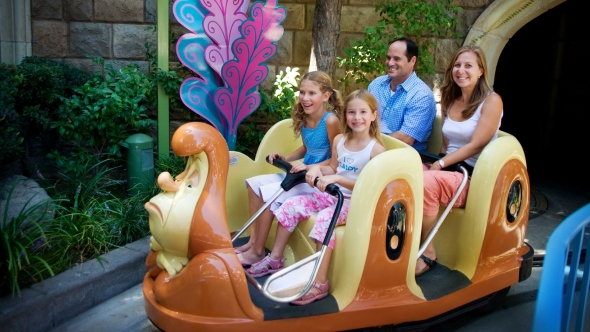 Image: DisneyThis dark ride didn't come until after the others on this list. With extra time to debate its story, Imagineers leaned toward the experimental. They attempted to create the illusion that guests shrunk down in size. Imagineer Claude Coats and his team were only partially successful with the attempt. They did set an important standard, though. Their dark ride featured scary elements, showing that Disney wouldn't be chased off by criticism, which ties into…