5 Reasons Universal Orlando Resort's Hotels Are The Best in Orlando 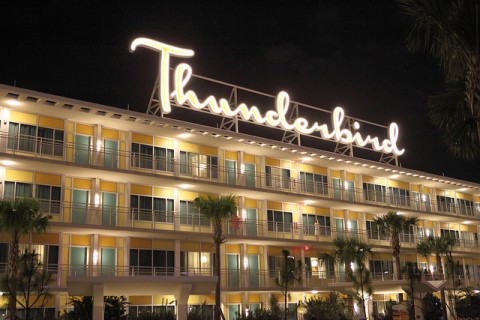 I know. Not only is the Disney Bubble real, but it is so coveted, guests are willing to fork over thousands of dollars just to call its comforting confines home for a week. I’ve craved it all my life, and it’s the reason I go to Walt Disney World less now than I did in the past. Sure, I could go and stay off property, but the bubble is worth it.

But here’s the thing, that bubble isn’t quite as unique as it once was. There’s another one being blown down the street, and once inside it, it’s hard to imagine it’s any less amazing.

These hotels offer a kind of parallel dimension to Disney that can feel like as much of an escape but in a vastly different way. And, after enjoying some of these resorts myself, I can say that it is now time to consider staying at Universal instead of Walt Disney World.

Here are the reasons why you should stay at the Universal Orlando Resort rather than Walt Disney World for your Florida vacation. 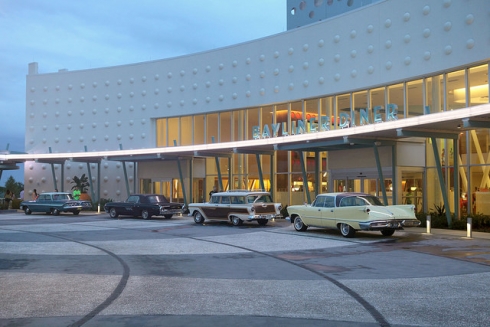 That discount holds as you go up the resort pyramid as well — for the comparable resort at Universal, you’re paying less than you would at Disney. Interesting, ticket prices at Universal aren’t all that much cheaper, so it’s clear that where they’re distinguishing from the mouse, they’re doing it on resorts.

The idea is pretty simple — if guests can get comparable amenities for a cheaper price, will they change their base of operations while in Florida from Disney to Universal? It depends on your wallet and what you value, of course — but saving $189 at least on a one week stay is certainly something to consider.

The perks are equivalent (and, in some cases, superior) 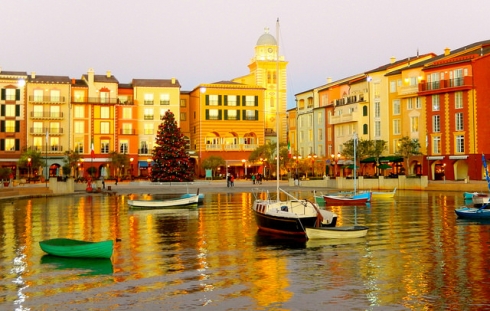 One benefit of the Disney bubble is its perks — that is, the special privileges Disney gives to its guests staying onsite. For Disney, those are early park admission (or after-hours park access) via Extra Magic Hours, free transportation, resort-wide charging privileges, and package transfer back to the room among others.

Additionally, Disney of course offers an exclusive FastPass+ reservation window for its onsite guests, but Universal actually has that one beat.

At its most expensive resorts — the Portofino Bay, the Hard Rock Hotel, and the Royal Pacific — Universal grants guests complimentary “Express Passes” to its parks. These Express Passes are, essentially, reservation-free FastPasses which Universal sells most guests. That they’re included in the room price is incredible value — and, with Disney discounting the uniqueness of Extra Magic Hours in favor of private After Hours parties, they’re a unique perk that Disney hasn’t yet matched.