The 5 Unwritten Rules of Being a Disney Guest 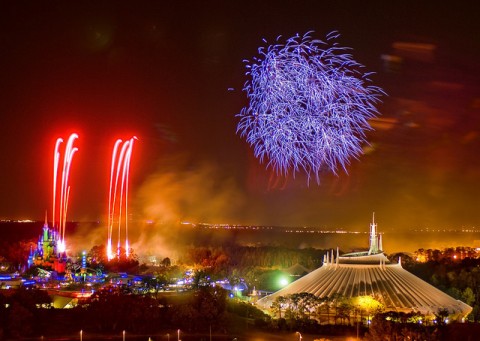 When you take a trip to Walt Disney World — or any Disney park for that matter — your goal is to escape the real world for a while and enter a place of imagination and magic. You’ve likely saved up for months, or even years, for the ability to take this special journey, and while you’re there, you want to make sure you have the vacation of your dreams.

But, traveling to Disney isn’t just a solitary experience. In fact, you’ll likely be sharing the Vacation Kingdom with a few thousand of your closest friends.

Because of this, there is a kind of social contract you enter into when you visit Walt Disney World — a set of unwritten rules one should follow to ensure that everyone has an awesome vacation.

There are some rules, like cutting in line or going backstage, that will land you in hot water with Disney cast members. But these unwritten rules are different — no one will get you into “trouble” for breaking them, but they are, indeed, frowned upon.

Here are five unwritten rules of being a Disney guest:

Don’t take up more space than you need to 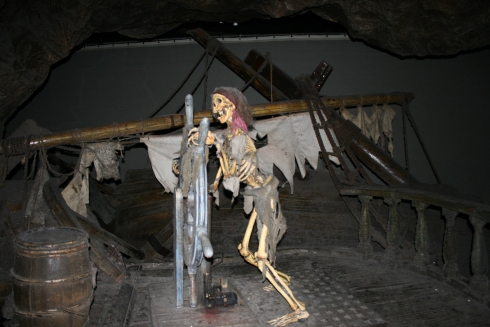 While Walt Disney World is massive, it is not a vast expanse of unlimited space. There are, in fact, some limitations to its massive size that come into sharp relief when the parks are filled with thousands of tourists.

Because of this fact, it’s important to never take up more space than you really need to. What does this mean in practice? Well, when dining at crowded quick service locations at busy times of day, don’t linger at sorely-wanted tables long after you’ve finished eating. Put bags on the floor, rather than on benches, when waiting in a pre-show area or outside an attraction. Don’t “claim” poolside or beachside chairs all day, when you only plan on sitting in them for an hour or two. Fill in all of the available space in a line or pre-show, rather than standing in the perfect spot to see the pre-show film.

Basically, use only what you need when you need it. If everyone took up only the space they needed, everyone would be a little more comfortable.