3. They’re only useful if you take big trips 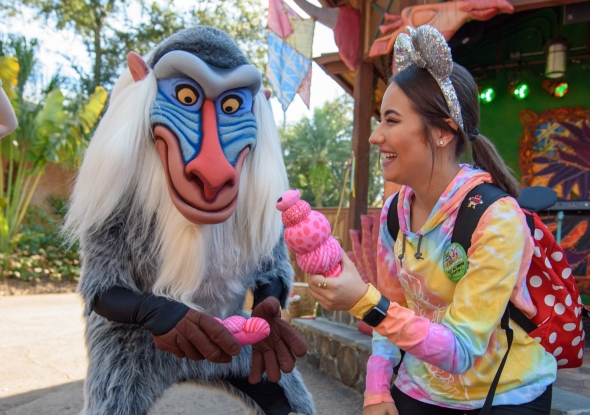 When talking about non-resident passes, we mentioned that the best way to get their value is to take two big trips to Walt Disney World in one year. For Florida residents, however, taking giant week-long Disney vacations may not even factor into the equation.

We’ve mentioned how Florida residents get some unique perks visiting Walt Disney World. The biggest of these is, for local Passholders, the pressure to take huge Disney trips is lifted off. You can just drive to Orlando on a day off, have a fun day in the parks, then head home. You may plan some overnight visits or a larger vacation some time in the year but having an annual pass actual makes visiting Disney World a lot more relaxing. You can just have fun and soak in the magic.

4. Florida Passholders get access to discount tickets for friends/family 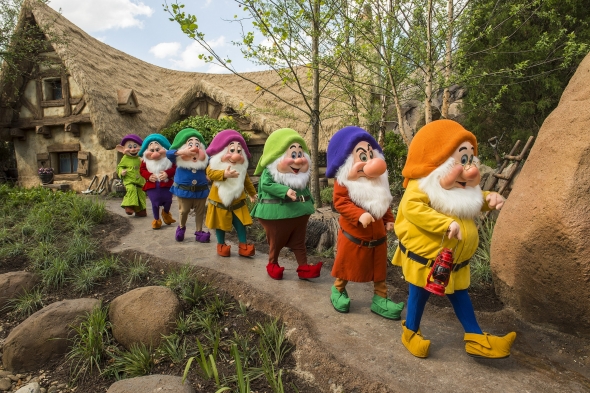 This is one of the most common misconceptions around, and things can get a little awkward when it comes up. Most Florida passholders with friends or family visiting Disney World have been asked a familiar question: “Hey, if we send you money, can you get us discounted Disney tickets?”

The truth is that Walt Disney World annual passholders and Florida residents do not  generally have access to discounted tickets for friends and family.

Promotions for friends and family do happen sometimes—they are just extremely rare. The only time in the last few years they did this was in September of 2017 and June of 2018. Passholders had a small window where they could bring up to 6 guests for a one-day substantial ticket discount (around $80 a ticket). However, the passholder had to physically be in the park with those guests and purchase the tickets in person that day—meaning no advanced Fastpass+.

While it would be nice if Disney offered passholders the option to purchase a few discounted tickets a year, there is unfortunately just too much potential for abuse for Disney to risk it. It wouldn’t be hard for people to hop online and sell those “friends and family” tickets for a profit, which Disney doesn’t like. As for Florida resident tickets like the ones residents can purchase at grocery stores, these are only available to residents with a Florida driver’s license. Sorry, fam!

5. You can visit whenever you want 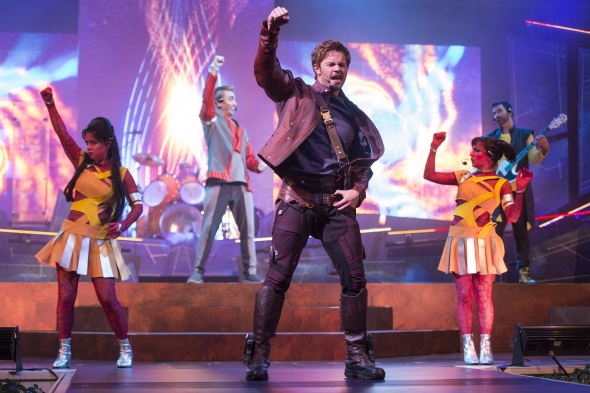 Remember how we mentioned the dream of being able to visit Walt Disney World any time you want? This is only partially true.

Most passholders (with the exception of Platinum) have blackout dates on their passes. These vary depending on the tier of the pass. When considering passes, some people freak out over blackout dates, worried that they might mess up a future trip if they get anything but Platinum.

The truth is, perhaps with the exception of the Theme Park Select pass (which is… weird in so many ways), the blackout dates on the other passes are a blessing in disguise if you don’t like crowds. The reason Disney puts blackout dates on some passes is partially to prevent the parks from being overfilled with passholders on busy days. It is already hard enough to find an “off-season” at Disney anymore—in most cases, blacked out dates are times you aren’t going to want to be at Disney World anyways. The restrictions get harder for families with kids who may not be able to do the Weekday Select passes, but the blackout dates on the Silver pass still leaves times open where kids are out of school.