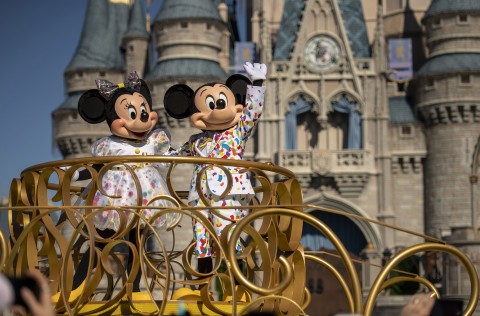 What if you could visit Walt Disney World any time you wanted? For many Disneyphiles, this scenario would be a dream come true, though it probably feels like a dream that could never come to pass.

For Walt Disney World annual passholders, particularly Florida locals, that dream becomes a reality. Disney Passholders get access to loads of perks like discounts on dining, shopping, resorts, and special events. They get free souvenirs at Epcot’s festivals, have access to Fastpass+ 30 days ahead of time almost all year, and they event get free parking at the parks. Annual passes are a pretty sweet deal, but they’re also surrounded by mystery and misconceptions. As prices increase every year (unfortunately making passes more and more difficult to afford), confusion about annual passes has increased too.

We wanted to take a look at seven popular misconceptions about Walt Disney World annual passes. Have you ever heard any of these?

1. Only Florida residents can get them 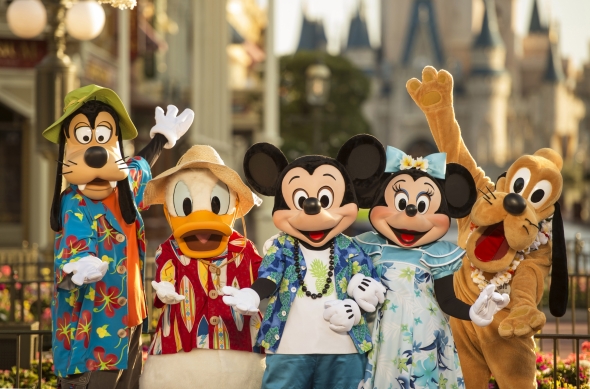 There have been times in Walt Disney World’s history where, for all practical purposes, Florida residents were the only ones who had access to annual passes. Many of these years, the non-resident passes were priced so absurdly high that it would never make sense for a non-resident to invest in them.

Florida residents do have access to the best deals on Walt Disney World annual passes, but several options are available to non-residents. Disney Vacation Club members get the best non-resident deal with access to the Platinum Plus, Platinum, and Gold tier annual passes, all of which allow park hopping and include Photopass. While the Platinum passes are the most unfettered, the blackout dates on the Gold pass are extremely rare and fall in days where you probably don’t want to book a Walt Disney World vacation anyways (because you read Theme Park Tourist and know the crowds aren’t worth it!).

Non-residents who aren’t a part of the DVC have access to Platinum and Platinum Plus passes—the main difference is that the latter allows access to Disney’s water parks and the Wide World of Sports. While these may seem stunningly expensive, many experts feel that if you will be taking two 5-day Walt Disney World vacations in a year’s span (say 11 months apart?), it can pay to get at least one Platinum Annual Pass. You only need one pass to get access to Photopass downloads, along with discounts on dining, shopping, and resorts. Many families opt to buy one annual pass to access these perks, then buy standard tickets for the rest of the family. You will have to do some math, but for many visitors, this trick really pays off.

2. Only crazy/super rich people get them 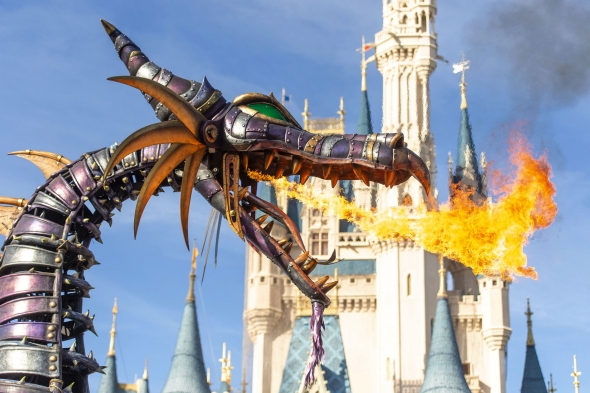 Who the heck has the money to visit Walt Disney World multiple times a year? Before we were Florida locals, I’ll admit that we thought our friends who were Disneyland or Disney World Passholders were nuts. It can be easy to assume that only the super-rich or the super-in-debt would ever be able to purchase a Disney annual pass.

While we’ve touched on the issue of avoiding crippling debt while visiting Disney World (resist the dark side!), for Florida residents, Walt Disney World annual passes can actually be pretty reasonable if you compare them with the prices non-residents pay just for a week vacation. While Disney is the most expensive of the Florida annual passes, you get access to much more than you do with Universal or Busch Gardens (despite those both being amazing parks) when you consider dining, atmosphere, shopping, attractions, and special events like Epcot’s festivals.

Florida residents get access to lower tiers of annual passes with varying levels of blackout dates and restrictions that all reduce the cost of a pass. The Silver pass is the most flexible, including blackout dates during the busiest seasons only. The Weekday Select pass is very appealing to adult visitors who want to skip weekend crowds. The new Theme Park Select pass is pretty restrictive—including special blackout dates for Magic Kingdom and huge blackouts for attraction openings like Galaxy’s Edge—but it can still be a lucrative option for some families. Finally, if all you care about is Epcot, there is even an Epcot-After-4 pass for those who just want to cruise World Showcase and ride a few rides.

Florida residents also get access to monthly payment plans that all them to pay off the passes in monthly installments. While it is still a serious commitment, this allow locals to treat their passes like a monthly subscription instead of one giant payment, making passes accessible to many families who otherwise wouldn’t get a pass.