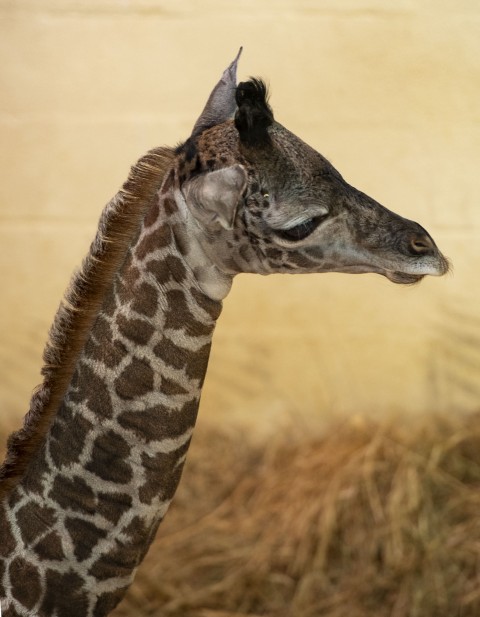 Surprisingly, they aren’t all in Disney’s Animal Kingdom…

Walt Disney held a special place in his heart for nature. In a way, he invented the concept of nature documentaries as we know them in his True-Life Adventures series, and though he never got to see his vision brought to life, he held steadfast to the dream that Walt Disney World in Florida would be a place where guests could experience animals up close. From the first inception of this vision in the now-abandoned Discovery Island, to the genesis of Disney’s Animal Kingdom as we know it, love for nature remains a central tenet of the Disney experience.

Whether you want to learn more about animals from abroad or explore Florida’s native wildlife, here are the top ten spots we found at the Most Magical Place on Earth to get up close to nature… Oh, and #10 is one of Disney’s best kept secrets! 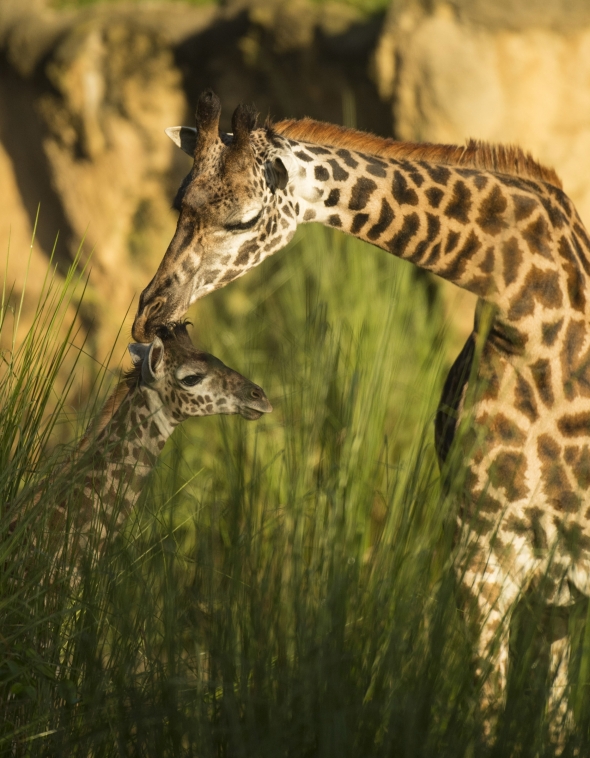 'Across the board, fans agree that Disney’s Animal Kingdom is one of the company’s finest achievements, and it’s sad that many casual visitors miss it entirely. If you love animals, there is no better place to visit in Disney’s Animal Kingdom than Kilimanjaro Safaris, and you never know what you might see on this spectacular safari.

The attraction itself is a marvel of Imagineering, taking up almost 20% of the space in the park. Many guests never realize the safari trucks are free-moving vehicles or spot the clever ways Disney masterfully sectioned out its sprawling savannah. On one journey you might get to see the preserve’s resident lions napping happily on their own “Pride Rock” (the rocks are air-conditioned if you’ve ever wondered why the lions like it so much). On another, you might get to see the savannah’s newest baby elephants or giraffes—a surprised group of guests recently saw one of the park’s mama giraffes give birth when she decided she didn’t want to leave the guest area! Or maybe you’ll see something more mundane, like daddy hippo pooping frothing-poop-fountains onto the head of Hippo Jr. who was just chilling behind him—that happened to me once. For real. It wasn’t as majestic as a mama giraffe giving birth or as cute as a baby elephant learning how to walk, but it sure held the element of surprise. Nature is truly magical.

Whatever you end up finding on Kilimanjaro Safaris, it will always be a new experience. If you want the best chance of seeing the animals active, try visiting early in the morning or right around dusk. 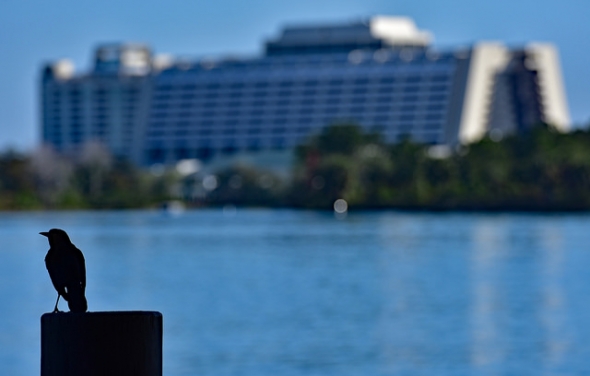 Walt Disney World’s waterways are one of the best places to see local Floridian wildlife within the resort. While you can experience them on some level during short trips on Friendship Boats and the Magic Kingdom ferry, the best way to explore them is with a boat rental.

The boat rentals aren’t cheap, but they are well worth it. The type of boat will determine how far you can stray from your rental dock, and the boat choices include kayaks, Sea Raycer speed boats, and family-sized pontoons. While you can rent boats at the Yacht and Beach Club, most guests say Bay Lake is the best place to explore. With a boat rental, you not only get to explore Disney’s winding waterways, it is also the only way to get close to Bay Lake’s islands, including the aforementioned and long-defunct Discovery Island. Birds tend to be the most common sight on Disney’s waterways, but other denizens include turtles, local fish, and even the rare alligator sunning on the shore (heed all safety guidelines and warning signs regarding these and never feed them).

3. The Seas with Nemo and Friends 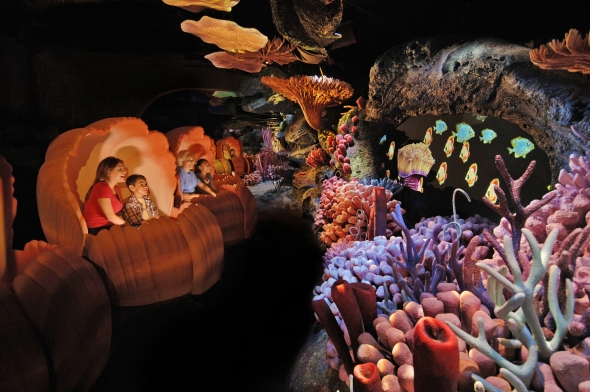 Disney’s Animal Kingdom isn’t the only park where nature is highlighted. The Seas with Nemo and Friends (formerly The Living Seas) at Epcot hosts a 5.7-million-gallon aquarium home to a wide range of fish and sea mammals. Children can hardly contain themselves when they see their favorite characters from Finding Nemo brought to life surrounded by schools of real fish, sea turtles, and even sharks. The Sea Base exploration area holds hours of delights for kids and adults, where guests can learn about conservation, marine biology, and more about the wonders of the oceans.

The Seas houses an active dolphin-research program, and if you are willing to pay for an upcharge, guests can even participate in a Dolphins in Depth 3-hour encounter. Also, don’t miss the Seas’ rescued manatees. For such adorably lumbering animals, they move with a grace that is truly beautiful, and if you get a chance, it is well worth hearing their stories from an expert cast member.