The 7 Most Iconic Photo Spots at Walt Disney World 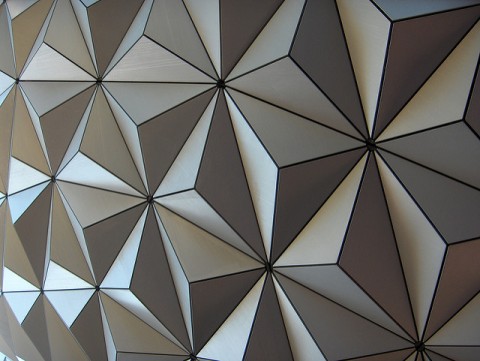 One of the most surprising draws of a trip to Walt Disney World is that it remains one of the best places in the world for shutterbugs. Now, with everyone carrying a passable camera in their pockets at all times, photography has exploded as not only a fun hobby, but something Disney is uniquely amazing for.

Sure, everyone takes a picture of Cinderella’s Castle or the Main Street Train station — and some might even pull over to get a shot of the Walt Disney World entrance gate. But while those are certainly popular shots, they aren’t the photos that have become iconic images of Walt Disney World.

Let’s go a bit deeper and try to find some specificity. Here are seven photos that everyone takes of Walt Disney World at least once. 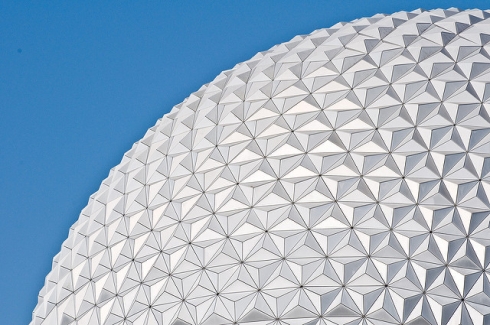 Spaceship Earth is an achievement of human engineering and brilliant attraction design. It is also super fun to take pictures of, as its fascinating shape and reflective surface give it an otherworldly look.

The most popular portrayal of Spaceship Earth, though, abstracts the building so that only one piece is shown cutting through the photograph. Usually taken at night, the goal of this photo is to serve as the wallpaper on one’s phone — with night photographs particularly showing off how gorgeous OLED screens look.

The monorail passing in front of the Imagination Pavilion 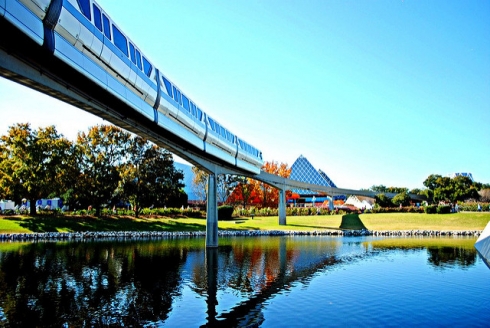 Everyone loves the Walt Disney World monorail, and while it opened with the park in 1971, it has come to be closely intertwined with Epcot and its futuristic mission.

One reason for that is, of course, the fact that the monorail runs directly through Epcot’s Future World. Providing an aerial view of the park, the monorail is something everyone experiences at least once. But, even more commonly, people love taking its picture.

And, if there’s one iconic monorail photo, it’s of the monorail passing by the I.M. Pei-esque pyramids of the Imagination Pavilion. Yes, there are lots of photos of the monorail and Spaceship Earth, but this one requires a lot of patience and great timing, so it gets bonus points. That is as Disney as it gets.