Do You Speak "Disney Parks"? Test Your Skills With This Disney Parks Lingo 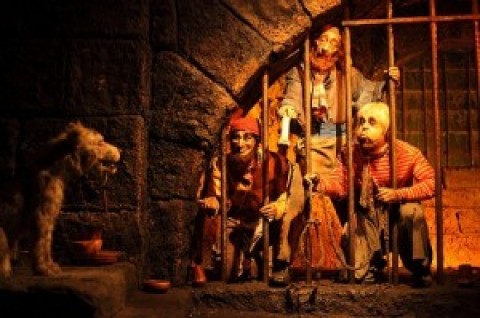 From hubs to FastPass, "DVC" to Dole Whips, "Disney Parks" is a language all its own. Do I wear a MagicBand, or listen to it? While the answer might seem obvious to you, frequent visitors to Walt Disney World and Disneyland might not even realize just how many invented words, phrases, and abbreviations have made their way into their every day vocabulary!

Take a look through our alphabetical dictionary below. Are there any of these terms you didn't know or hadn't heard? Which ones do you suspect would confuse your friends? 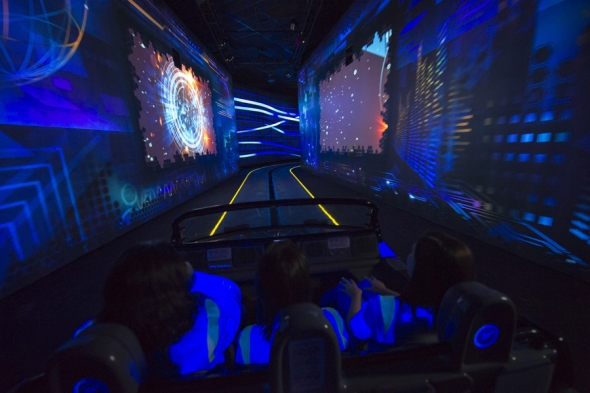 The attractions at Disney Parks represent – in many cases – some of the most sophisticated technology on Earth to be used for entertainment. So it's unavoidable that attractions are bound to unexpectedly fail to perform for a few minutes, hours, or days. When a ride is closed due to technical difficulties, internal speak notes that the attraction is "101," or not operating. A radio call that an attraction is "104" is good news for guests who choose to wait out the closure – it means the ride is re-opening. "102" signals that a ride is operating as expected, in full show mode. 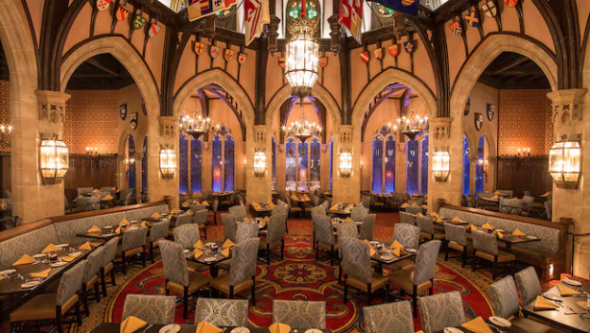 Many Walt Disney World visitors are more familiar with ADRs – advanced dining reservations – than they'd like to be. Increasingly, fans note that if you choose not to make ADRs as soon as you're able (6:00 AM EST 180 days out), you might as well assume you'll only be dining at "quick-service" spots during your trip.

It's not only that Walt Disney World's "table-service" restaurants are in high-demand... it's that – unlike many full-service restaurants – Walt Disney World's finer dining options do not set any tables aside for walk-ups. While a last-minute cancelation may grant you a table, Disney is content having every single seat pre-booked 6 months out, meaning ADRs are your best chance to dine well. 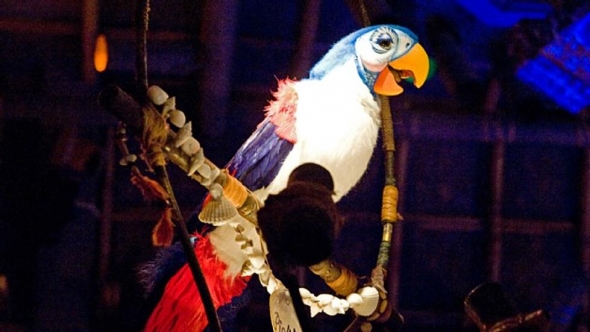 Formally trademarked in 1964 and registered in '67, Audio-Animatronics is the name given to three-dimensional animated figures created by Walt Disney Imagineering. Literally a fusion of audio, animation, and electronics, Walt and his early designers oversaw the invention of the spectacular technology (first debuted in the Modern Marvel: The Enchanted Tiki Room). Though our must-read list of the 25 Best Animatronics on Earth includes robotic figures from around the globe, technically, "Audio-Animatronics" are exclusive to Disney Parks and Resorts. 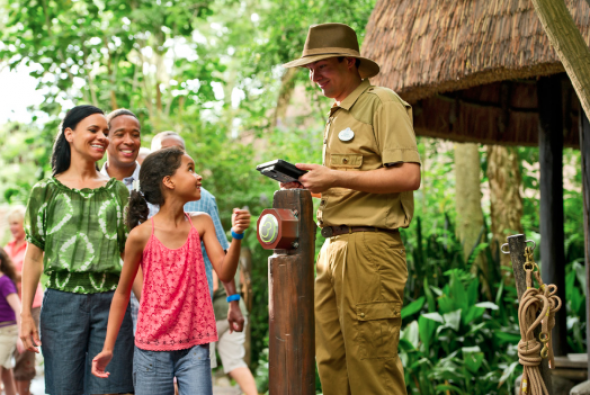 This is a term you'll quickly pick up even if you've only been to Disney Parks once or twice.

Walt Disney had a few famously groundbreaking ideas when it came to Disneyland (like its exclusion of alcohol, for example... oops), but one of the most famous was his theatrical terminology. Walt decreed that when Guests (not customers) stepped into his "worlds of yesterday, tomorrow, and fantasy," they would be stepping into a show. Fittingly, anyone who was a part of that show – from the CEO to a sweeper – was, to a Guest, a Cast Member, playing a role in their story.

That also played into the strict rules Walt had about what could be seen "on-stage" versus "backstage," helping to flesh out the illusion of an insulated park protected from the outside world. That theatrical mindset was taken even further in subsequent parks, with Magic Kingdom going so far as to provide the "Utilidor" corridors beneath the park so Cast Members can travel discreetly between different lands without shattering any illusions. 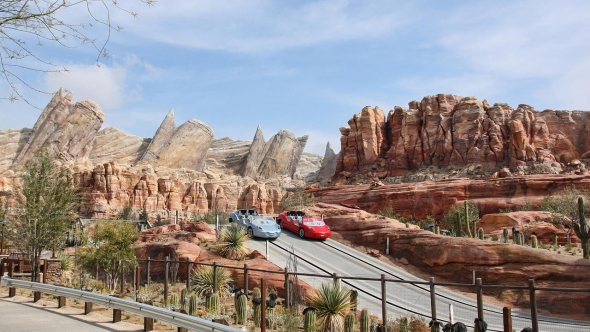 All rides and shows are equipped with E-Stops (short for Emergency Stops) that will halt the attraction safely. E-Stops can be initiated for any number of reasons, as serious as an Earthquake or power outage to as simple as a hat falling onto a ride's path.

Of course, all rides are equipped with countless sensors, cameras, and other redundant safety features to ensure that guests (and the attractions themselves) are safe, so experiencing an E-Stop isn't even that rare.... Most guests to a Disney Park have probably been on a ride that's unexpectedly stopped for a moment. In some cases, the house-lights may even turn on as a Cast Member makes an announcement. And if the situation requires it, an E-Stop might even trigger another term later on this list... 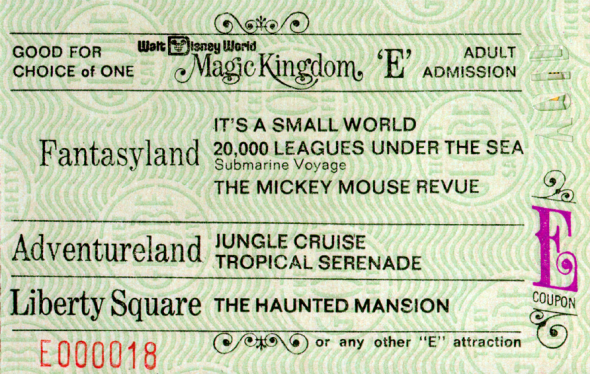 Long before "e-" meant electronic, E-Tickets were still a big part of the Disney experience.

But of course, it's not quite that simple. Though Disneyland's single entrance and its charged admission fee were revolutionary, the park also had a feature that very closely resembled other amusement parks and boardwalks of the early 20th century: a pay-per-ride system. In its earliest years, some attractions (like the 20,000 Leagues exhibit or King Arthur Carousel) required 10-cent A-Tickets, while the most exciting (think Jungle Cruise) needed the 35-cent C-Ticket. An 8-ticket booklet cost $2.25 on top of admission.

The year after opening, Disney reevaluated its rankings, creating the D-Ticket. In 1959, the largest expansion in the park's history saw the opening of three brand new, headlining rides at once: the Matterhorn Bobsleds, Submarine Voyage, and the Disneyland-ALWEG Monorail. All three were so grand, a new designation was created for them, requiring the most expensive and limited ride voucher yet: the E-Ticket.

Disney officially switched to "pay-one-price" admission in 1982. Even though it's been almost 40 years since the last "E-Ticket" coupon was exchanged for a ride on Big Thunder Mountain, the term "E-Ticket" is still used to describe Disney's highest-caliber rides; anchor attractions that headline new expansions or use cutting-edge technology.