5 Endangered Disney Attractions That Might Not Be Around Much Longer 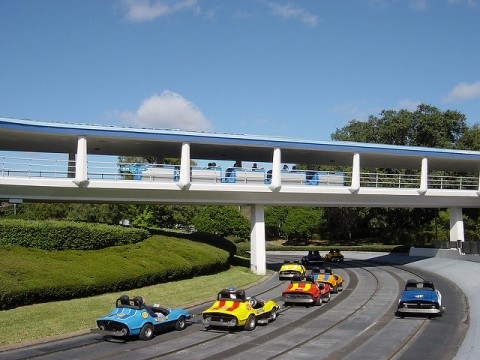 While it’s always fun to imagine what new and exciting attractions might be en route to Walt Disney World, there is a hidden cost to such speculation. That is, very often, Disney must first remove a beloved attraction from its lineup to make way for that exciting new thing.

While the Many Adventures of Winnie the Pooh is a charming and lovely ride, it’s hard not to feel it being weighed down by the ghost of the attraction it replaced: the iconic Mr. Toad’s Wild Ride. Even beloved rides like Soarin’ Around the World exist in the space formerly occupied by classics like Kitchen Kabaret and Food Rocks.

And so, when imagining what the Walt Disney World of the future might look like, we must also ask ourselves this important question: Which attractions are likely to be the next ones to go?

Note: For the purposes of this article, we’ll leave aside attractions likely to receive hefty overhauls, like Spaceship Earth or even Star Tours. Instead, we’ll focus only on attractions that will either be removed entirely or altered beyond recognition.

So what is likely to depart? Let’s take a look:

Journey into Imagination with Figment 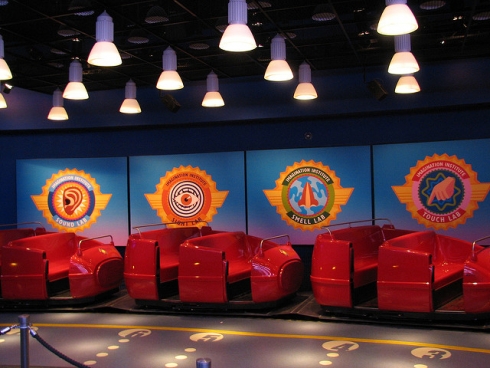 There are few attractions that inspire frustration quite like Journey into Imagination, and with a massive redesign of Epcot seemingly en route, it’s hard to imagine this ride surviving the cull.

Despite the ride’s obvious failures, Figment remains a shockingly popular character — particularly considering that the only people who really interacted with a fully fleshed out Figment are now in their 20s, at youngest. It’s likely that Figment won’t disappear entirely, even if Disney removes the attraction. The company understands the appeal of theme park-generated intellectual properties, and almost certainly wouldn’t throw one into the trash.

The ride, on the other hand, has long been destined for the dustbin of Disney history. The timing on an “Inside Out”-themed refurbishment seems odd, but there is a clear indication that Disney film IPs will be a major aspect of the new Epcot vision. And so, it would not be a shock to see this ride replaced soon with something more popular and, ultimately, more widely known. 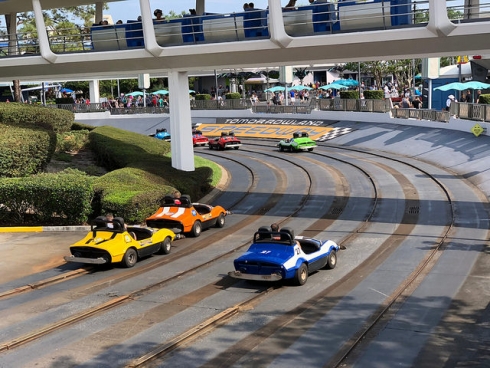 While Disney has never shown an intention to close Tomorrowland Motor Speedway, it has long been thought of as the centerpiece transformation of any Tomorrowland refurbishment. With such a large footprint, it’s a delicious bit of armchair imagineering to picture what attractions and shops could replace the odorous behemoth.

But what is odd is that the attraction has already been altered a handful of times — and with each iteration, its ride time has gotten progressively shorter. When Disney opened Space Mountain, the ride shrank to accommodate it. When the park launched Mickey’s Birthday Land (now Storybook Circus), Tomorrowland Motor Speedway again shrank to make room. Now, with the Tron rollercoaster making its way stateside, the Speedway has closed yet again in anticipation of being “altered” to ensure the new ride can be completed as necessary.

If Disney is committed to maintaining Tomorrowland Motor Speedway as a legitimate attraction, they have an odd way of showing it. The attraction has shrunk by nearly 1/3 in its lifetime so far. Perhaps they don’t intend to close it, really — but instead, they hope to just shrink it out of existence without anyone really noticing at all.

That is, until the build a magnificent new mini land on top of it. I mean, it’s really a lot of space.