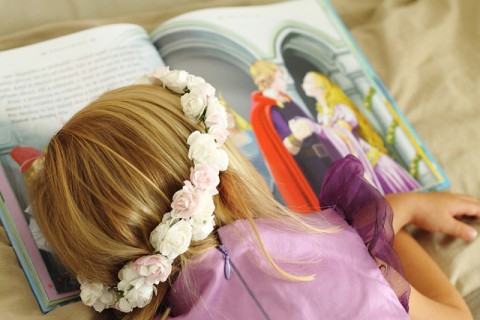 Why are Disney princesses always falling asleep? Perhaps its because they keep spending jam-packed days at Walt Disney World.

While The Most Magical Place on Earth can bring out impressive bursts of energy in children and the extraverted, between late night flights, long drives, arriving at opening gate, waiting in queues, rushing between reservations, going to bed at the toll of midnight, losing your glass slipper, turning from a carriage back into a pumpkin, protecting the singing field mice from the Aristocats—I digress. Walt Disney World is a fun place, but it can also prove an exhausting one.

If true love’s kiss isn’t enough to wake you from your sleeping spell, here are seven of our favorite easy hacks to stay the heck awake on your next trip to Walt Disney World! 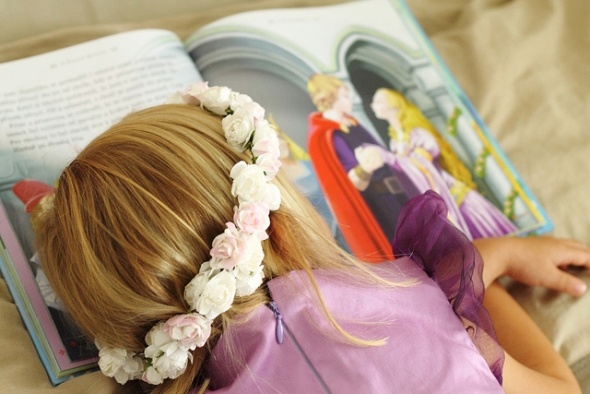 If you are reading this while tired, I know what you might be thinking…

BOO! BOO THIS WOMAN! I just zonked out on Peter Pan’s Flight and need to wake up NOW!

The truth is the best way to wake up at Walt Disney World is to be proactive with a plan before you arrive. While the common adage is that sleep is for the weak, your body needs 7-9 hours of sleep a night. Instead of just squeezing in sleep as you go, plan to reclaim your sleep from minute one.

If at all possible, resist the temptation to stay out super late if you’ll be trying to hit opening gate the next morning, particularly for Extra Magic Hours (which are something of a mixed bag anyways). Avoid caffeine from about 3pm on and don’t try to use a nightcap to lull you to sleep—science has proven alcohol generally disrupts sleep patterns and is likely to wake you back up in the middle of the night. If you need something to help you settle and adjust to jet lag, quick-dissolve melatonin is a good choice, particularly if you can take it at your preferred bedtime (based on Florida time) for 1-2 weeks prior. If you really need a “sleeping potion” for you and the little ones, you can’t go wrong with warm milk which has traces of tryptophan.

Speaking of your little ones, it’s pretty hard to sleep when they’re bursting with energy. Give kids some extra time to run their energy off an hour or two before bedtime. Shamelessly use some super-soothing kid-safe lavender bath goodies to lull them into relaxing. As an extra helpful bonus, Disney resorts actually have bedtime stories ready to go! Duffy the Disney Bear reads bedtime stories on your resort television (currently channel 38) from 6-10pm every night.

Essential oils like lavender, jasmine, and frankincense are nice for adults too as the scent can help lull you to sleep. You can also use the same noise generator apps we mentioned in our article on How to Calm the Heck Down at Walt Disney World to create a soothing soundscape and block resort noise—our favorites are Relax Melodies (for Android and iOS) and the “Sleep” playlists on Spotify Premium (you’ll want no ads while sleeping). 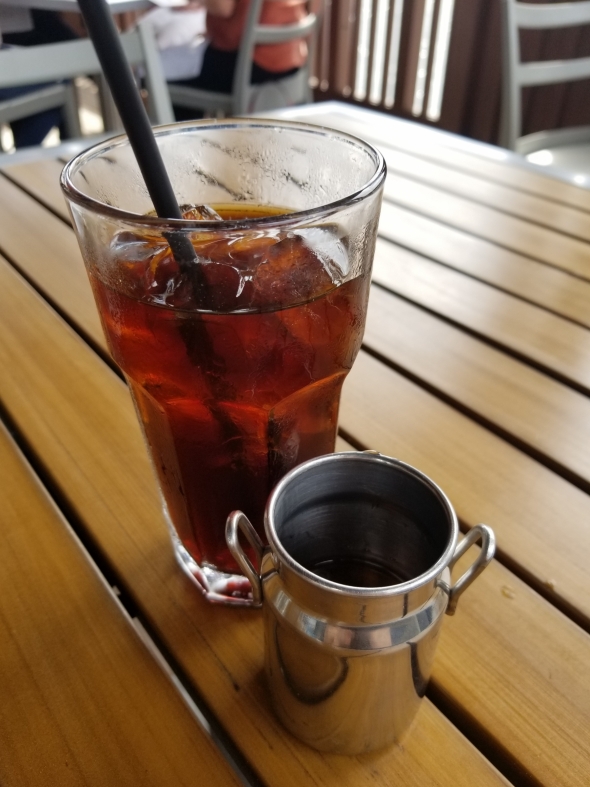 We’ve talked about how difficult it can prove to find a decent cup of coffee at Walt Disney World before—sorry, Joffrey’s fans, but their sugary frost-lixirs just don’t make the cut for some. There are Starbucks locations in all four of the parks, but these are often extremely busy in the morning—plus, Starbucks also isn’t a favorite of many coffee aficionados.

Our favorite place to get coffee at Walt Disney World is the Java Bar at the Walt Disney World Swan. Because the Swan is owned by Starwood Hotels, they have no contractual ties to any of Disney’s sponsors and can just make plain good coffee, including Nitro Cold Brew. The Dolphin also has several quick service locations with decent coffee, and their Fuel marketplace even includes some canned and bottled coffees that are good.

Other locations with excellent coffee include the Polynesian’s Kona Café with their 100% Kona French Press coffee, Lickety Split and PB&G Pool Bar at the Four Seasons Orlando, as well as the Press Pot Coffee at Boma at Disney’s Animal Kingdom Lodge. The Moorish Coffee at Epcot’s Tangierine Café is also decent in a pinch. Some of these may prove out of the way if you need a daily cup of Joe, so the no-fail way to have great coffee every day is to make sure your room has a coffee pot (all DVC rooms do while many Disney resort rooms do as well) and bring some pre-ground beans from your favorite brand.

If you need something stronger than coffee like an energy drink, be aware that they are weirdly tricky to find at Walt Disney World. Java Bar at the Swan generally has Red Bull, and some resort shops and cafeterias have an energy drink or two. In the parks, you’ll probably need to stick to coffee and other tricks to stay awake—which may not be such a bad thing as energy drinks take a pretty rough toll on our bodies with their high sugar, caffeine, and mystery chemical content.