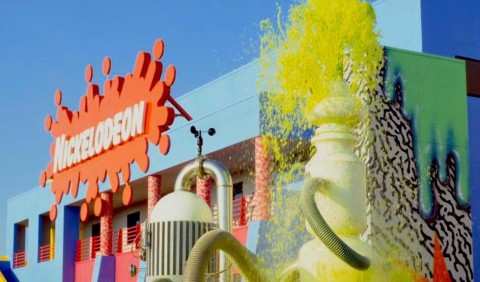 Want to know if you grew up in the "Nickelodeon Generation"? Try these quotes on for size:

“Come and let’s play together in the bright sunny weather; let’s all go to Gullah Gullah Island!”

“Bring in the dancin’ lobsters!” 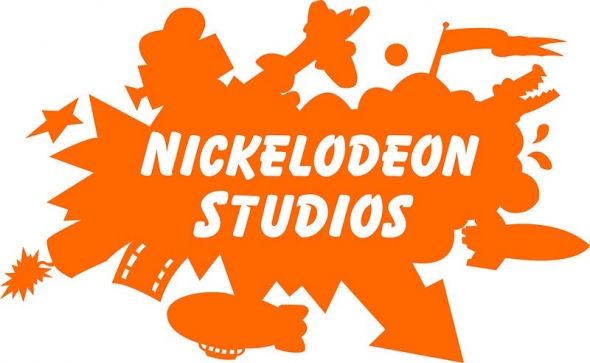 If you ever dreamed of winning a new Huffy sports bike on Double Dare; slaved over what your talent might be on Figure It Out; imagined piecing together the Silver Monkey on Legends of the Hidden Temple; or spent your after-school hours tuned into Slime Time Live daydreaming about being gakked, then you’ve come to the right place.

Theme Park Tourist’s Lost Legend series is filled with in-depth features looking back on fan favorite closed classics in Orlando and beyond. We’ve endured the horror of the ExtraTERRORestrial Alien Encounter, joined Dreamfinder and Figment on a Journey into Imagination, charted a course 20,000 Leagues Under the Sea, and so many more… And now it’s time to bring to life another classic; one of the most dreamed-about attractions on Earth for kids who grew up in the ‘90s, and a place many Millennials saw every single day on their TVs… Let’s step inside Nickelodeon Studios at Universal Studios Florida.

A Channel for Young People

To truly understand the pop culture phenomenon of Nickelodeon, you have to imagine how it started. 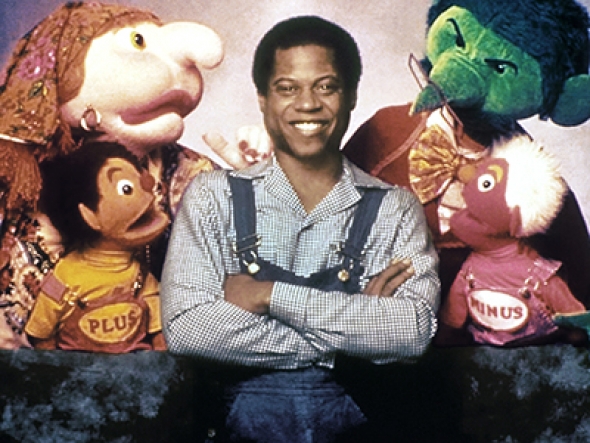 When Nickelodeon first joined the airwaves in December 1977, it wasn’t quite what you’d expect. Part of the groundbreaking QUBE (that’s “cube”) cable system exclusive to Columbus, Ohio, “C-3” was one of 10 free “community channels” available for subscribers to the revolutionary, two-way cable service. From 7:00 AM - 9:00 PM, the channel showed nothing but Pinwheel, a Sesame Street-style preschool program melding human actors, puppets, and animation.

The channel relaunched as Nickelodeon in April 1979, billing itself as “The Young People’s Channel.” It was true that Nickelodeon was the first cable channel designed specifically for kids. But what really launched the network was the 1980 broadcast of You Can’t Do That on Television, a Canadian sketch-comedy show in the spirit of Saturday Night Live, but featuring pre-teens and teenagers as well as an iconic element: neon green slime that would rain down on the show’s adolescent cast in hilarious recurring skits.

Warner expected that parents would join their service in order to get Nickelodeon, and that the operating deficit of the loss leader would be more than made up for by those same grateful parents subscribing the Warner's premium The Movie Channel. However, Warner’s lack of investment in programming for Nickelodeon was causing more of a loss than they’d imagined, with the channel coming in dead last in the year’s cable rankings and hemmoraging tens of millions of dollars. As a quick fix, Warner spun-off Nickelodeon and the Music Television channel (MTV) to the independent MTV Networks.

Thankfully, the new leaders at MTV Networks knew just what to do. After all, MTV itself had endured a massive downturn in viewership in the early ‘80s and had recovered, in part, due to an aggressive re-branding by television producers Fred Seibert and Alan Goodman.

Their Fred/Alan Inc. had swept in to create MTV’s “moonman," logo, and general, video-age attitude and atmosphere. One of their greatest triumphs for MTV, though was its interstitials, or bumps – short, 2 - 30 second clips between programs.

Fred and Alan's work set a new standard for television, assigning a cultural identity to MTV. And now its sister channel would need a similar reimagining...  And boy did it work… 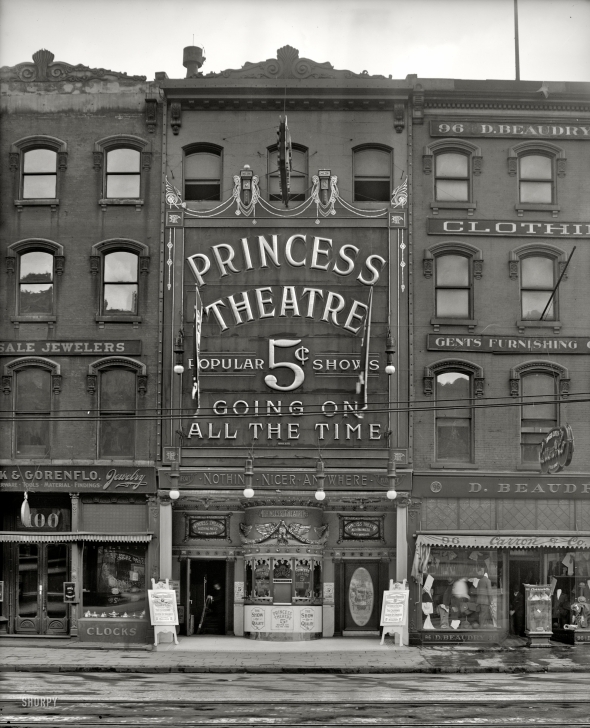 At the turn of the 20th century (think Main Street, U.S.A.), nickelodeons were small, simple, early movie theaters, often set in converted store fronts. Earning their name from the 5-cents typically charged for entrance, guests would sit on hard bench seats and watch continuous reels of silent short films… groundbreaking for the era. Nickelodeons slowly disappeared up through the 1910s, eventually being replaced with the grand “movie palaces” of the 1920s, then cinemas, then the multiplexes of today. 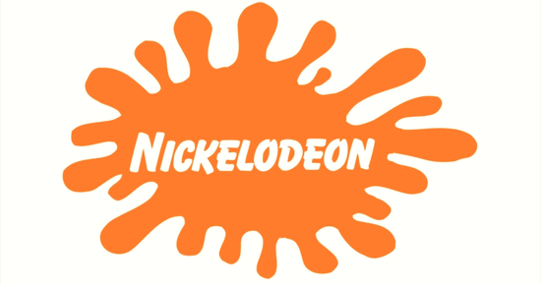 You’d be hard pressed to find a child of the ‘80s or ‘90s who wouldn’t recognized the channel’s “balloon” typeface or its iconic “splat” logo. But that’s the brilliance of it... That logo would be a shapeshifter… It would morph and reform into trees, dogs, clouds, billboards, footprints, planets...

And Fred/Alan Inc. assured that it would always be accompanied by the doo-wop tones of the Jive Five, creating instantly unique interstitials... an iconic, timeless brand; an identity!

It worked. Kids didn’t just love the new shows on “Nick” – game shows, variety shows, and other original programming – they developed an allegiance to it; a connection to Nickelodeon itself. It was beginning of the sensation '90s kids can describe all too well: Nickelodeon was a place to be before and after school; the channel to be on on Saturday mornings.

The launch of Nick at Nite and Nick Jr. only further pulsed Nickelodeon into American households as a trusted channel that didn't just earn viewers, but fans.

So even as the Disney Channel (1983) and Cartoon Network (1992) offered increasing competition, Nickelodeon was a walled garden of programming. And come the ‘90s, the channel would absolutely explode with new things to see! Now, Nickelodeon just needed a place to film it all.

I hate to be a nit-picker, but there are some typos on page 3:
"And of course, the iconic Slime Geyser resides out front. Even 15 minutes, a claxon horn sounds as the Geyer's dials begin to move, "

Should probably be:
"And of course, the iconic Slime Geyser resides out front. Every 15 minutes, a claxon horn sounds as the Geyser's dials begin to move, "

Apologies for the typos and thanks for the heads up on these. They have been changed. Thanks for reading and kind regards.