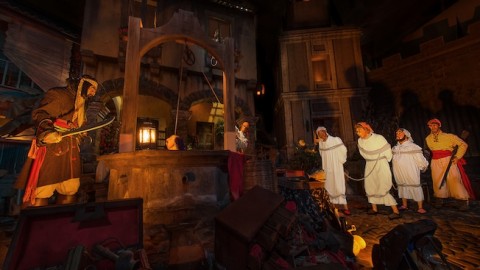 One of the most restrictive mental exercises is the Mount Rushmore challenge. You’re likely familiar with the concept, but I’ll explain just in case you’re not. Mount Rushmore is an American monument with the faces of four American presidents carved into the walls. The honored politicians are George Washington, Thomas Jefferson, Teddy Roosevelt, and Abraham Lincoln. These gentlemen have the most prestige of all early American presidents.

The trick is that someone had to decide which four American leaders were worthy of the Mount Rushmore honorific. During the social media era, internet users have taken the Mount Rushmore challenge, choosing the four most iconic figures from a given field. In this article, I’m going to attempt the same thing for something that we all love. Here are the attractions I would choose for Disney’s Mount Rushmore plus an explanation of why. 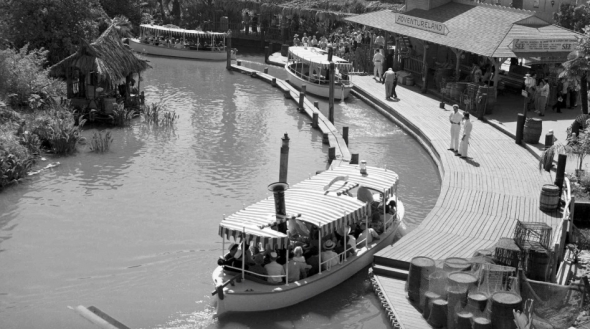 Image: DisneySimply starting the process of choosing Disney’s four most iconic attractions is problematic. Collating a list of worthy choices is brutal in and of itself. Even at the start, I realized that choosing only four of them as the best would be nightmarishly difficult. In fact, I even struggled with the criteria.

What’s most important for a theme park attraction? Should the oldest attractions, the ones that have stood the test of time, receive more recognition than new, breathtaking triumphs of Imagineering? Is Jungle Cruise a better candidate than Avatar Flight of Passage? I’m inclined to say yes, which means that Mad Tea Party and Peter Pan’s Flight are worthy contenders, too.

How important is name recognition? You can walk into any room on the planet and hum the tune of It’s a Small World. Others will get that dreaded earworm, too. Is the global awareness of the song and its accompanying ride reason enough to list it? 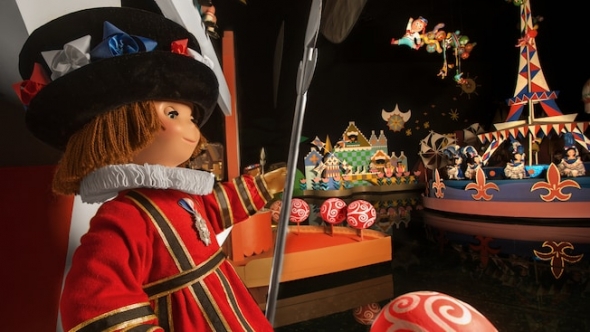 Image: DisneyI don’t see any right or wrong answers to these questions. Should you put together your own Mount Rushmore of Disney attractions, I’d probably agree with some of your choices but think you’re nuts about others. I expect that the same is true for you as you read this. Keeping this in mind, here’s what I decided.

After a lot of thought, I’ve decided that the best examples of Disney theme park attractions are the ones with the best combination of innovation, theming, ride quality, and cultural status. I shortlisted the following eleven rides as the finest examples of all things Disney: