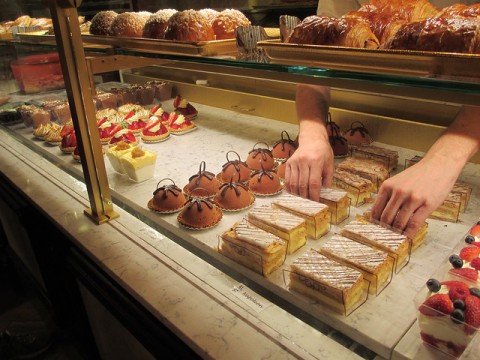 Walt Disney World, much like Disneyland before it, was never meant to be a museum. Walt’s vision for his parks made them a place where new technology and new stories could be introduced on a near-annual basis — changing the face of those parks regularly. Nostalgia was important, but not so important that it could override Walt’s greatest love of all: progress.

And, to their credit, the Walt Disney Company has followed that mission throughout the years, even when it wasn’t always popular. The Disney Parks are everchanging — none more so than Walt Disney World.

Over the last 15 years, Walt Disney World has changed pretty dramatically. And yet, those changes haven’t only been seen within the parks. The entire resort is vastly different from what it was just after the turn of the millennium, when the optimism of the Disney Decade faded away and was replaced by careful iteration.

Let’s look at some of the biggest changes in that time. 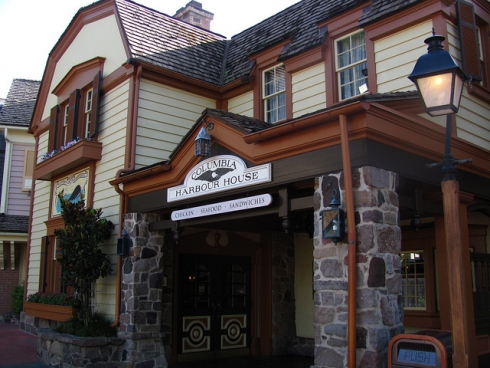 You’d be hard pressed to find a bigger identity shift within Walt Disney World than with its approach to food. For a long time, the centerpiece of Disney’s approach to dining was its character meals — bland buffet offerings that came with a healthy dose of character interaction. But as time went on, and as Disney started attracting a broader clientele, the company’s culinary strategy saw an abrupt shift.

While guests used to be sated with soggy burgers and limp french fries, the modern foodie needed much more than that to truly be happy.

And so, in the mid-late 1990s, Disney shifted its strategy to also offer high-end dining at places like California Grill at the Contemporary Resort and Victoria and Albert’s at the Grand Floridian Resort. But even those offerings weren’t enough to actually make Disney a true foodie paradise.

That mission is why you’re able to find more creative and unique food offerings at all of Disney’s culinary spots, from the quick-serve deliciousness of the lobster roll at Columbia Harbour House to the reimagined brilliance of Sunshine Seasons at The Land, high quality food with fresh ingredients isn’t walled off behind a monied curtain. Disney has pushed to make it available at every stand in every park and resort. That’s a big shift from the days of old.