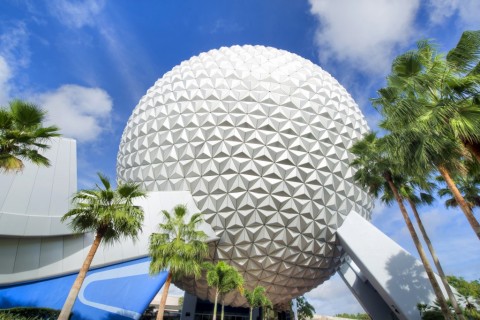 “Remember how easy it was to learn your ABC’s? Thank the Phoenicians. They invented them!”

Every year, millions of guests arrive at Walt Disney World expecting to experience magic. We get to watch tales as old as time come to life, heroes challenge evil empires, and characters you would only find in a Fantasyland burst into vibrant reality. We expect to meet Mickey Mouse, scream on Big Thunder Mountain Railroad, or soar through the dreamscapes of Pandora.

However, what most people don’t realize is how Disney has managed over the years to make learning magical…

Education has been a component of the vision of Walt Disney World from near the beginning, primarily since Walt first pitched his idea for E.P.C.O.T., the Experimental Prototype Community of Tomorrow. The vision for an experimental futuristic utopia transformed over time into a park where education was the highlight of guest’s visit. Disney infused the mundane studies of human history, communication, transportation, and geography with pixie dust and produced a park unlike any other. This vision expanded to the exploration of ecology with the opening of Discovery Island, a glimpse into filmmaking at Disney MGM Studios, and finally the study of the natural world in Disney’s Animal Kingdom. Disney even had an entire resort dedicated to hands-on educational experiences for guests—The Disney Institute.

There’s no doubt in anyone’s mind that the vision of Walt Disney World has shifted. Where original stories once made up a majority of the rides, now intellectual properties rule supreme. Indeed, you’ll be hard pressed to identify an upcoming Disney attraction that doesn’t surround an existing character or film series. While IP’s have always been a part of Disney parks even in educational content (such as Epcot’s “Circle of Life” or Animal Kingdom’s “It’s Tough to Be a Bug”), at all Disney parks, it seems like the focus on education is dwindling.

Is Disney’s upcoming lineup a portent that educational entertainment within the parks is disappearing?

The magic of learning 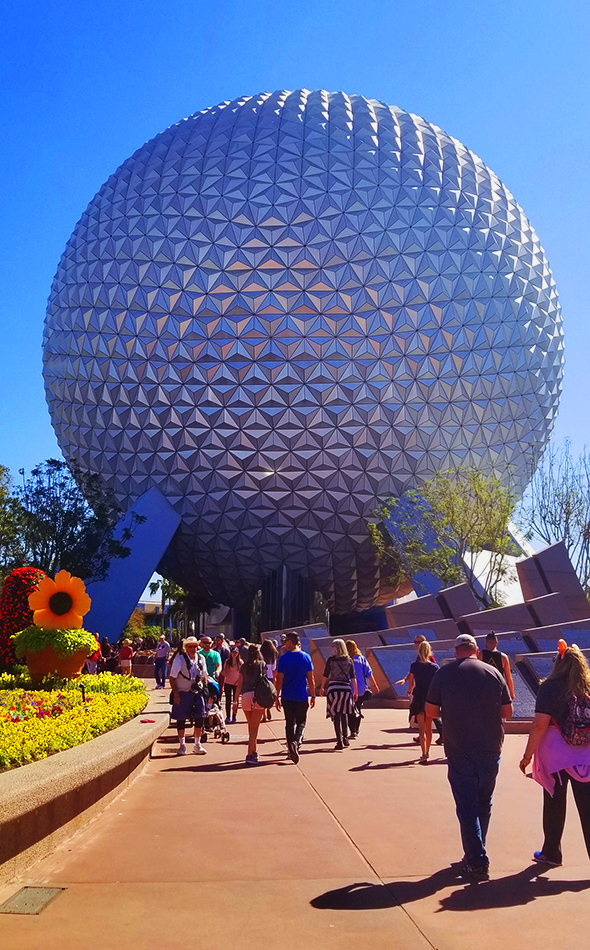 If you grew up visiting Walt Disney World, you might be able to identify something you learned for the first time at Disney parks. Maybe it was the history of the United States at the Hall of Presidents or The American Adventure. Maybe it was the evolution of human communication on Spaceship Earth. For decades, Walt Disney World has proven a paradise for the young and old who love to learn.

Epcot stood heads and tails above all other parks in this regard. In The World of Motion, we learned the history of transportation through whimsical storytelling. In Horizons, we learned how technology would change the ways we live, complete with a choose-your-adventure component. In the Wonders of Life, we learned about the complexity of the human body from biology (Body Wars), to brain-chemistry (Cranium Command), even to reproduction (The Making of Me). In Innoventions, we got to see in real time how the world around us was evolving into this very future with hands-on exhibitions.

Many of these attractions still remain, even if they’ve changed skins. Living With the Land still teaches us about innovation and responsibility in agriculture. Soarin’ Around the World opens our eyes to the sights, scents, and sounds of a beautiful planet. The Living Seas received new life as The Seas with Nemo and Friends, maintaining its educational vision while drawing in younger visitors with the familiar cast of Finding Nemo. In World Showcase, we still get to learn the beauty of human culture through a microcosm of nations. 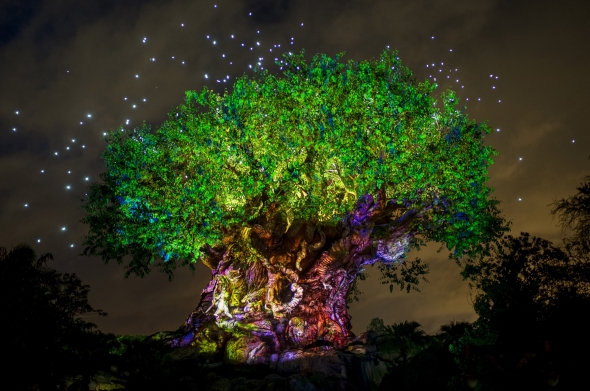 Disney’s Animal Kingdom has proven the other significant pillar in Disney’s educational vision. Kilimanjaro Safaris not only transformed our perspective on what a “zoo” could look like, but even with a somewhat heavy-handed backstory (that changed over time), it helped visitors to stop and consider the problem of poaching. The Maharajah Jungle Trek not only brings us up close and personal with tigers, Komodo dragons, and giant bugs but also challenges our perspective on bats as scary monsters (that isn’t glass you’re looking at them through). Even Dinoland U.S.A. for all its foibles still stoked study of prehistory through Countdown to Extinction / Dinosaur. The message of conversation remains steady throughout the park, especially at the narrowly-surviving Conservation Station at Rafiki’s Planet Watch.

In its current state, it is easy to write off Disney’s Hollywood Studios as the least educational of all their parks, but this wasn’t always the case. By opening our eyes to the magic of movie making, Hollywood Studios allowed guests to look behind the curtain, from an exploration of the history of film on The Great Movie Ride to a fun jaunt through the creation of sound effects on the Monster Sound Show. Even the Indiana Jones Stunt Spectacular still holds a place as an educational attraction since it reveals much about the magic of stunt work. Most notably, Disney’s Art of Animation provided a remarkable open window (literally) into the complex work of animation. I know for myself, my experiences at Disney’s MGM Studios / Hollywood Studios helped launch me into a decades long career in the film industry.