What Your Favorite Disney Ride Says About You 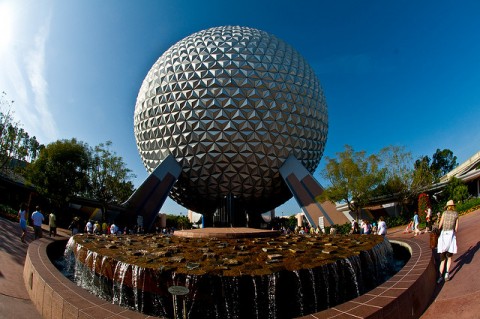 Everyone has a favorite Disney ride. For some, it’s the first ride they remember experiencing. For others, it’s one they return to time and time again. And for a select few, it’s the one they’ve written thousands of words about.

What do I mean? Well, if you have a favorite Disney ride, there’s a good chance we can learn something about you from it. Think of it like a kind of horoscope — only, this one is a lot more fun.

Here are a list of some of the most popular attractions at Walt Disney World, and a description of who that attraction’s fans are. If you disagree with a description, well, that’s what comment sections were invented for. 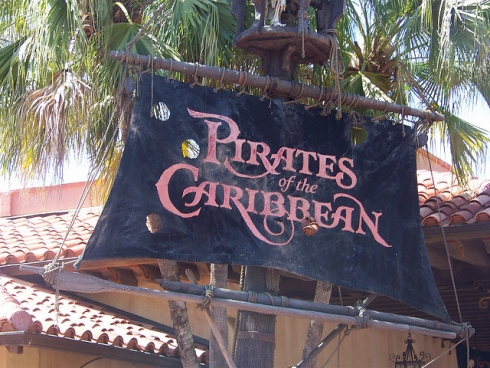 You’re the kind of person who, even now, likes to play make believe in the backyard ... even if you don’t quite have time to do it anymore. You love adventure, and you miss the days when movies and TV shows depicted it. You like to push the envelope occasionally in life, but never too much. You probably have a “usual” at your favorite restaurant. Classics are classics for a reason, right? 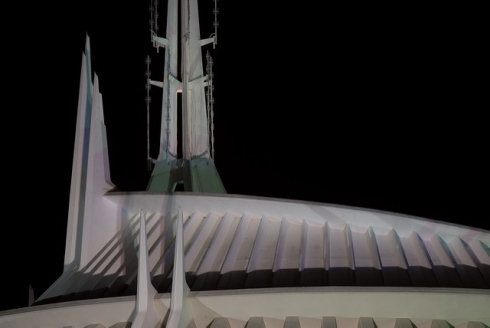 “Why don’t we do great things anymore?” You might ask yourself that question as you read a history book, or as you walk out of an amazing documentary. But, if Space Mountain is your favorite ride, your appreciation of human achievement isn’t only academic. Thrills are as important to you as maintaining that idealism about humans’ capacity for innovation. The only thing better than admiring the ability to fly to the moon and back using only a pencil and a slide ruler is making that observation while traveling 40 mph in the darkness. 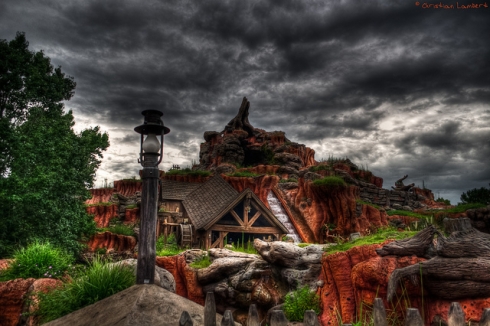 While you like The Ronettes, you love Amy Winehouse. You believe the past is worth appreciating, as its stories and styles are unique and worthwhile. But simply parroting the past isn’t interesting enough for you. You want a remix — a reimagining of the vintages of yesteryear. But even though you like the modern era, you still miss that easy-going pace of times gone by. Basically, you like a disconnected stroll through the woods ... with a GPS on hand, just in case you get lost. 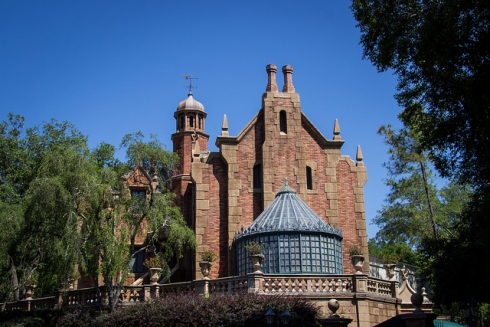 Sometimes, people think you’re sad or angry or upset when you’re really just lost in your own thoughts. Instead of getting frustrated with that confusion, however, you enjoy it — and even use it to cultivate a bit of mystery about yourself. You love telling stories to anyone who will listen — kids, friends, customer service representatives. And, you remain convinced that if the zombie apocalypse ever came true, you’d have the skills to survive a long time.