5 Things You Should NEVER Do When Meeting a Disney Character 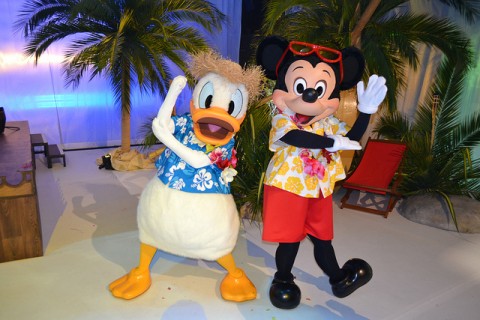 Roller coasters and chocolate-drizzled churros aside, character meet-and-greets are one of the biggest draws at any Disney park. Who doesn’t want to schmooze with Mickey Mouse, Ariel, and Edna Mode, after all?

It may come as a surprise that there are some spoken—and unspoken—rules when it comes to your run-of-the-mill character interactions, rules that go beyond simply being polite, remembering to bring a Sharpie for your autograph book, and making sure the PhotoPass photographer captures your ‘good side.’ So before you head off to get hugs from Baymax or practice your twirling with Tiana, check out these five reminders to ensure you get the most out of your next character meet.

1. Don’t ask a character to hold your child. 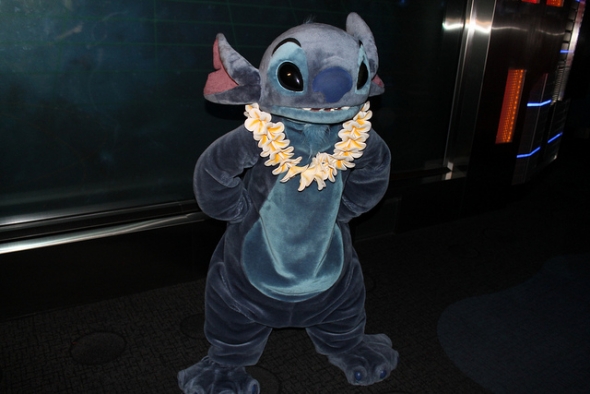 Yes, it would look so sweet if you could snap a photo of Cinderella cradling your little bundle of joy, but definitely think twice before you entrust the safety of your child with any face or fur character. If a character attendant doesn’t discourage this behavior, common sense should. Fur characters like Pluto and Eeyore (among so many, many others) have limited mobility in their limbs and will not be able to hold, prop up, or otherwise support your child in a way that is guaranteed to keep them from tumbling to the ground.

While face characters have much more mobility than fur characters, handling other people’s children is not part of their job description—nor should it be. Oftentimes, they’re more than happy to interact with young guests, but they don’t want to be held responsible if your baby happens slip out of Rapunzel’s embrace or is inadvertently dropped by Kylo Ren.

Instead of asking your favorite Disney character to hold your child while you get a few photos for the ‘gram, consider posing with your child and asking the PhotoPass photographer to capture a shot that includes everyone. Your child(ren) will be safer, your peace of mind greater, and the possibility of accidental injury all but eliminated. 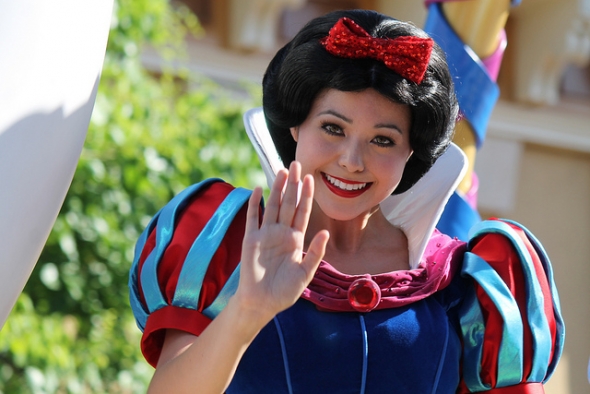 The Disney Parks are friendly to adults and children alike, but they are first and foremost a family-friendly environment. So, while bantering with Disney characters may be half the fun of a meet-and-greet, this is not the appropriate time to make suggestive remarks, innuendo-laced jokes, or the casual profanity-embellished comment.

And remember: Even though you and your family and friends might not take offense at such things, most meet-and-greets draw a high percentage of young kids… many of whom will likely be within earshot of your conversations. There’s no rule saying you have to set a good example for other people’s children, of course, but the fewer awkward interactions you have to have—with Disney characters and upset parents—the better.

While we’re on the subject, it’s also a good idea to steer clear of any contentious topics during the two minutes or so you get to interact with each character. That means religion, politics, and similar hot-button issues are off the table. Characters are well-versed in etiquette and will be able to deftly sidestep any unkosher remarks, but both of you will have a much more pleasant interaction if you keep things PG-rated from the get-go.