5 Cancelled Disney Projects Brought Back From the Dead 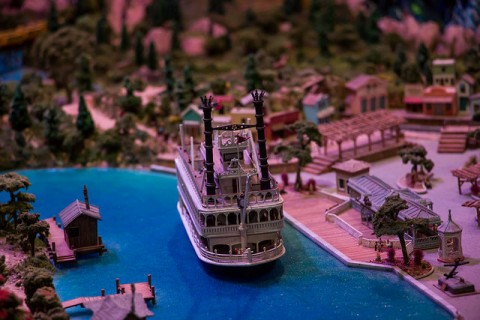 Sometimes, when you come up with a good idea, it can be easy to become too protective of it. The idea itself might be perfectly fine, but it might just not be a good fit for what you’re working on at the moment. Part of being a creator is realizing when to pick up an idea and toss it in the trash when it isn’t working.

Disney, usually, doesn’t have this problem. Walt Disney Imagineering regularly throws out parts of its concepts when they don’t work in the real world, when they muddy the attraction’s concept, or when they go over budget. The difference, however, is that Disney doesn’t usually wind up tossing such ideas in the trash.

A good idea never dies at Walt Disney Imagineering, and some of the best ideas in the company’s history have been reworked into some truly classic Disney attractions.

Let’s take a look at a handful of those awesome ideas that Disney created, but which wound up in different rides and shows than were their original intent. 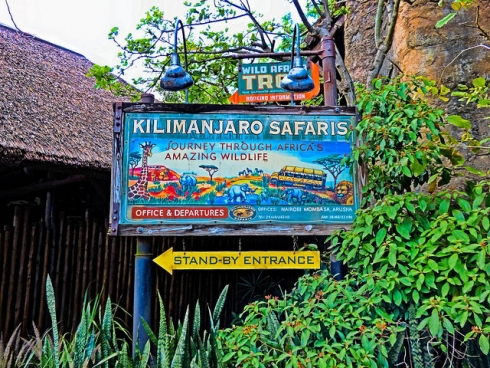 When Walt Disney was designing Disneyland’s Jungle Cruise, it was important to him that guests feel the same sense of adventure and thrills that he was able to capture in his documentary series, True-Life Adventures. It wasn’t enough, in his estimation, for guests to think they were surrounded by real animals — he wanted them to truly see real animals.

Unfortunately, the mid-1950s weren’t quite technologically advanced enough to pull off the kind of zoological upkeep that would have been required for such an attraction, and Disney downscale his version of the attraction into one populated by audio-animatronic beasts.

But, decades later, Walt Disney Imagineering returned to Walt’s original idea when designing a headliner attraction for its new park, Disney’s Animal Kingdom. While the park’s central focus would be its many exotic animals, Imagineering was given an edict to elevate the park beyond a standard zoo. That meant immersive attractions and, ultimately, taking Walt’s idea out of cold storage. 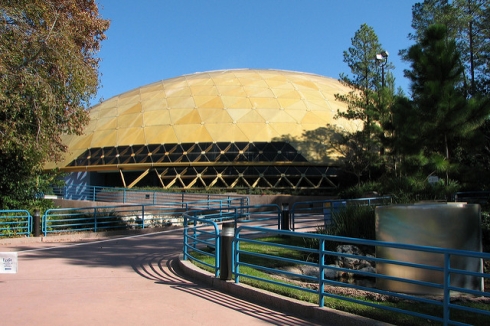 In 1967, Disneyland saw its first Omnimover attraction debut: Adventure Thru Inner Space. The ride was a kind of experiential tone poem designed to communicate to guests just how astonishingly weird our world gets when you take a closer look at it.

Guests would board traditional Omnimover vehicles much like what you’d find on the Haunted Mansion before proceeding through a large set piece called the Mighty Microscope. The Mighty Microscope would “shrink” guests down to the size of an atom, learning about the differences in scale as the show progressed.

Eventually, the ride grew stale and closed in 1985 to make way for Disneyland’s Star Tours ride. But, the central concept of shrinking down to explore the inner world didn’t die — it merely went into hibernation.

Of course Body Wars is now also closed, but you can rest assured that this idea will likely make its way back into Disney someday — it’s already come back once.