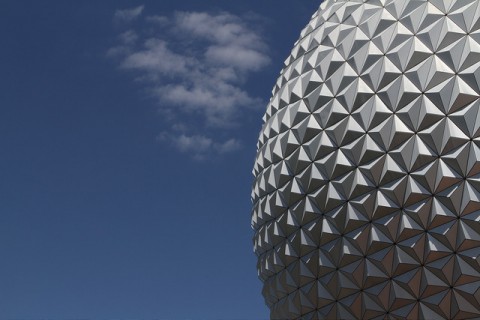 There are a handful of inflection points in the history of the Walt Disney Company’s Parks and Resorts division that made it the behemoth it is today. One of those inflection points is approaching on the horizon — the debut of Star Wars: Galaxy’s Edge.

The fate of Disney’s next chapter rests largely on the perceived success or failure of the Star Wars project, and it’s hard to imagine higher stakes for Walt Disney Imagineering or the company at large.

On the eve of this massive turning point in the company’s history, let’s take a look back at a handful of similarly huge decisions Walt Disney Parks and Resorts have made — all of which have been quite successful over time. 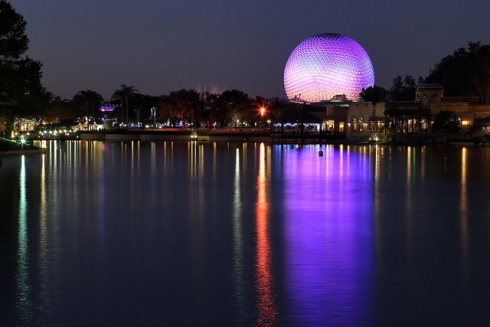 On September 30, 1982, the Walt Disney Company owned two theme parks: Disneyland Park in Anaheim, CA, and the Magic Kingdom at Walt Disney World in Orlando, FL. If it were left up to Walt himself, that likely would have been it for the company.

Walt wasn’t too tickled by the idea of an east coast copy of Disneyland. He eventually became convinced of its commercial necessity, but it wasn’t the impetus behind the massive undertaking that first was known as the Florida Project and later became Walt Disney World. Walt’s motivation for building in Florida came entirely from his desire to build the Experimental Prototype Community of Tomorrow — a technological utopia centrally planned by Walt and his team of designers and engineers.

When Walt died in 1966, the decision was made to complete construction of the Magic Kingdom at Walt Disney World, but to pause further development of the property beyond that park and its supplementary resort hotels. Without a visionary leader, the Walt Disney Company wasn’t sure it wanted to get into the city planning business.

However, the success of Disneyland and the Magic Kingdom prompted the new Disney Company leadership to investigate a bold new strategy. What if Walt Disney World featured several different theme parks, each with a unique point of view and entertainment mission?

And so, because no idea ever truly dies at Disney, the Experimental Prototype Community of Tomorrow became EPCOT Center, and opened to the public on October 1, 1982. 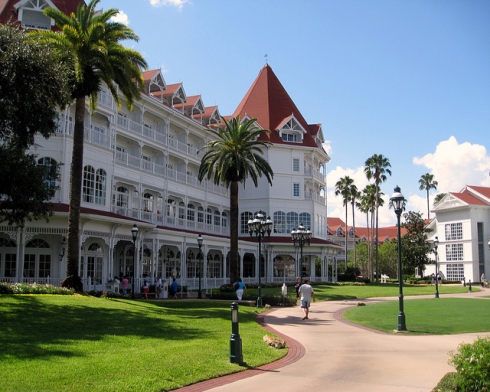 While the Disneyland Hotel opened in 1955 and is considered by many to be Disney’s first hotel, it wasn’t in fact owned by the Walt Disney Company until the late 1980s. The first two true Disney hotels opened in 1971 alongside the Magic Kingdom at Walt Disney World — Disney’s Contemporary Resort and Disney’s Polynesian Village Resort.

For a long time, those two hotels were the be all and end all of Disney resorts. Fort Wilderness appeared shortly after their construction, and the Disney Golf Resort (later the Disney Inn, and now Shades of Green) followed soon thereafter. But, while those lodgings existed, they were just add-ons to the core pair of hotels.

As part of the Disney Decade, CEO Michael Eisner committed the company to a new pillar of business: hotels. Starting with Disney’s Grand Floridian Resort in 1988, Walt Disney World experienced a lodging boom unlike any other. In the next 15 years, over a dozen new hotels came online in Florida, and a handful more joined them in California and around the world.

These highly themed resorts created what we now know as the “Disney Bubble” — a phrase used to describe the feeling of knowing your entire vacation is designed and organized by Disney to create as much magic as possible. Their success turned Walt Disney World from a charming leisure spot to a bucket-list destination. It was no longer enough to visit Walt Disney World, you had to stay there too.

And even now, we’re seeing the lasting effects of the pivot to hotels. Disney’s most ambitious new project, Star Wars: Galaxy’s Edge, will feature a boutique hotel themed around Star Wars itself — immersing guests in the story for their entire vacation. Without Eisner’s decision to build the Grand Floridian Resort, the Star Wars hotel wouldn’t exist.