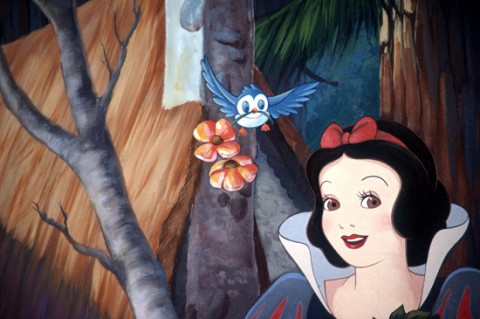 With all due respect to Mickey Mouse, the most important character in Disney movie history first appeared in a 1937 feature-length production. Snow White and the Seven Dwarfs became the title that kick-started the entire animated movie genre. It was the foundation for everything that came afterward.

When Walt Disney planned the world’s first theme park during the early 1950s, he knew that he must build an attraction based on that film. Adjusted for inflation, it’s (arguably) one of the ten biggest blockbusters ever made. It’s also a title inexorably linked with the Disney brand we know today. Strangely, the attraction based on the film was harshly criticized and often changed over the years. Let’s go behind the ride to learn about the odd history of Snow White’s Scary Adventures.

The experience: Living out the story of Snow White and the Seven Dwarfs

The trick: Putting guests in the body of Snow White 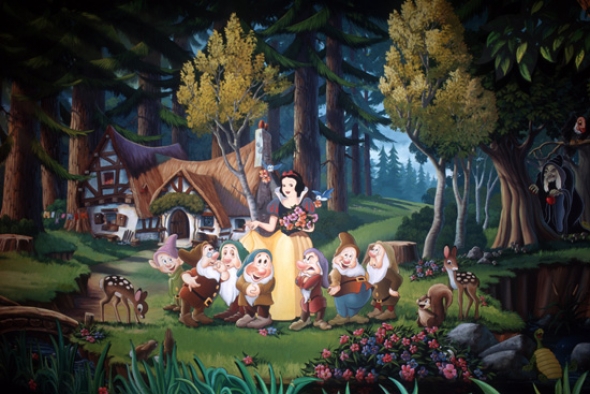 Image: DisneyWalt Disney and his team of Imagineers literally wrote the book on theme park design. They were the forerunners who built the foundation on which an entire industry is based. And the trouble with being the first is that you’ll inevitably get a few things wrong. Without a basis for comparison, you’re left fending for yourself, guessing about what customers want.

At Disneyland, there were tangible examples of early missteps. The most famous of them occurred with Snow White and Her Adventures. An opening day attraction, it was intended as a means of making riders feel as if they’d been swept into the story of Snow White. They would see many iconic moments from the film and live them out in an exciting adventure fraught with peril.

Few guests understand what was happening. Instead, they loudly wondered why Snow White was nowhere to be found on a ride with Snow White in the title. Disney faced the same issue with Peter Pan’s Flight and, to a lesser extent, with Mr. Toad’s Wild Ride. While fans knew the characters and their stories, they still expected at least one appearance during the ride. In the early days, Snow White never showed up on the attraction. Why would she? Guests are supposed to be the character.

The frustrating part for Imagineers is that they got so many of the details right. While the ride carts of the era were comically low-tech, glorified go-karts, they served their purpose. They transported guests from set piece to set piece in a timely manner, bringing them into the story of jealousy and revenge. The details of the ride were terrific from the start. Since guests didn’t get the core conceit of the ride, however, it was widely criticized. And there was a second problem.

The experience:  Venturing into a realistic recreation of the Snow White fairy tale

The trick: Adding realism everywhere, including too much with the villain 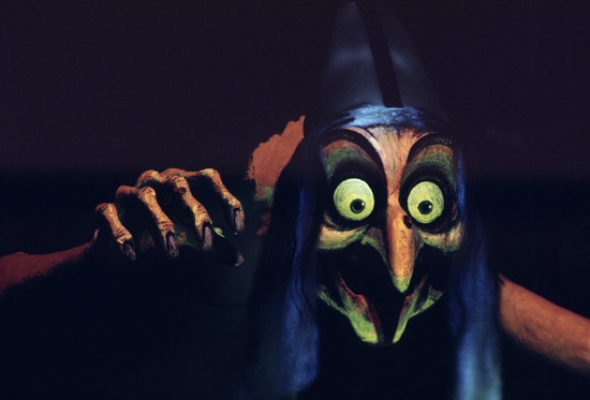 Image: DisneyWe live in an age where bad guys in movies coerce others into sawing off their own appendages. The world is different now. For its era, Snow White and the Seven Dwarfs was a savagely dark film, though. At the time, Uncle Walt was entering new territory by creating an entirely animated movie. He didn’t know how much would be enough…or too much.

As any literature major will tell you, the earliest fables are twisted tales that were later homogenized. Snow White and the Seven Dwarfs is an authentic retelling of a fairytale, and it’s done in the Eastern European style, the darkest kind of fables. A lot that takes place in the film was unsettling for the 1930s.

Disney’s Imagineers wanted the ride to mirror the movie as much as possible. Less than 20 years later, many of those sequences were still disruptive in tone. This is the moment when I point out that the name you know for the attraction wasn’t the one Disney first used. Guests boarded Snow White and Her Adventures. They weren’t prepared for the horror show that ensued. 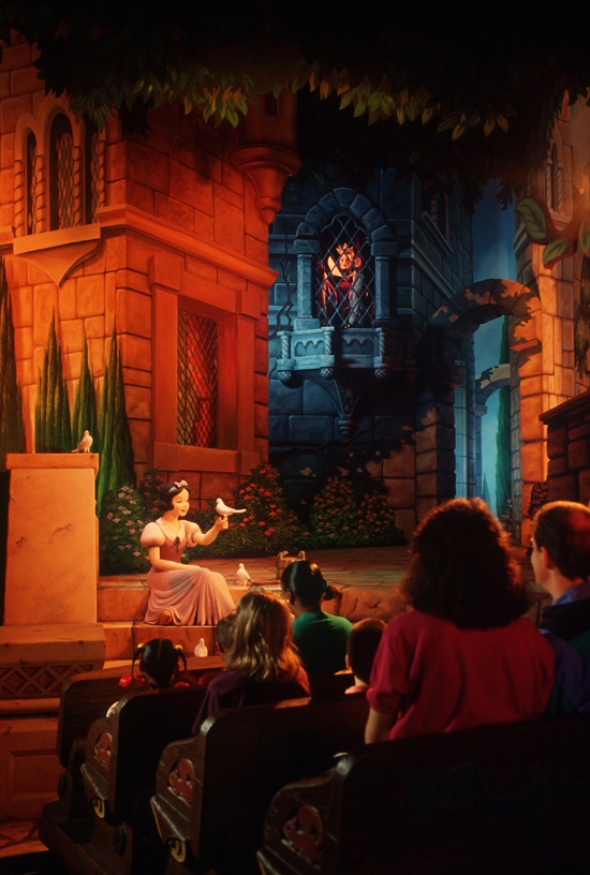 Image: DisneySmall children in particular found the encounter with the Wicked Witch mortifying. She was evil and ugly and tried to poison everyone on the ride. That wasn’t even the worst part. The Evil Queen tried to crush people with a boulder! It wasn’t played up for comic effect, either. The villain straight up tried to murder people on the ride.

The outcry over the attraction was immediate and sustained. Guests haaaaaaated that Snow White didn’t appear on the attraction. Even worse, they couldn’t understand why a family-friendly theme park would build a ride like this. I know that we’re a bit lax about it today, but murder was frowned upon during the 1950s. Parents didn’t like that their children screamed during the ride and tended to cry afterward, either. These problems were serious enough that Disney eventually altered the name of the ride.

Due to the complaints of the earliest known theme park tourists, the ride became Snow White’s Scary Adventures.