Is Maxpass Really Worth It? A Review of Disneyland's Pay to Play Fastpass System 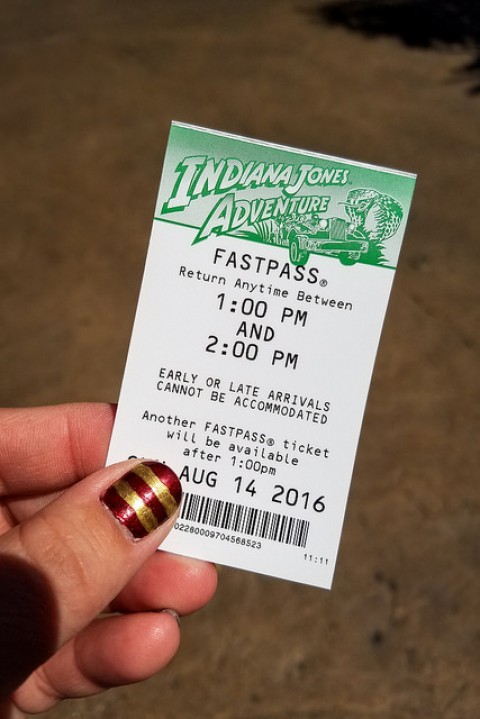 In the 1990s, Disney introduced a revolutionary new system to make guests’ theme park visits even more magical: Fastpass. The Fastpass system let guess reserve a spot in line and enjoy other park offerings until an assigned time when they could return to their original attraction and skip a large portion of the line. The Fastpass system was revolutionary; it spawned many similar systems in parks around the world. Even Disney’s original system has evolved in the past 20 years. Walt Disney World’s Fastpass+ moved Fastpass into the digital era, taking the entire system onto the smartphone. Disneyland has created a similar all digital system called Maxpass; however, it came with some caveats. Read on to discover if Maxpass is right for you. 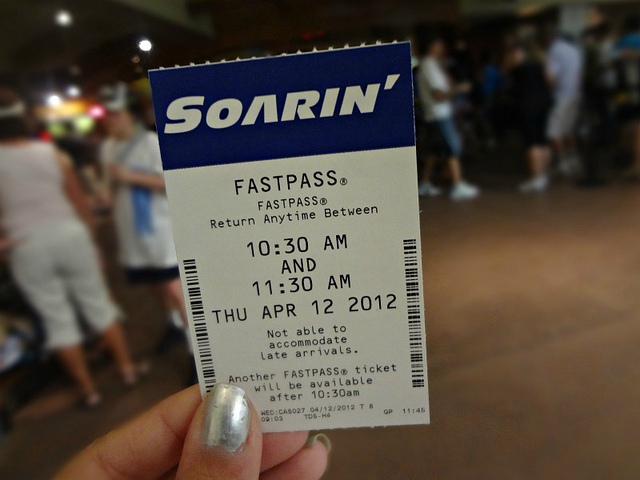 Maxpass is an excellent system for the suave Disneyland fan. If you are tech AND Disney savvy, Maxpass makes any trip in the park smoother. Maxpass allows user to reserve Fastpasses directly from the Disneyland app for any Fastpass ride in the park. This means that (as long as you are in the Disneyland resort) you can make a Fastpass reservation without walking all the way too the ride! This can save massive amounts of time, especially during peak foot traffic hours like parades and fireworks.

However, its important to note some differences between Maxpass and Walt Disney World’s Fastpass+ system. While both systems are completely digital, Maxpass does not allow users to plan Fastpass reservations for days in advance. All reservations must be made and used on the same day. Additionally, Maxpass does not allow the booking of more than one Fastpass at a time. Maxpass Fastpass reservations all have at least an hour cooldown between making reservations. Finally, Disneyland does have in-park kiosks for booking Maxpass Fastpass selections. These kiosks are primarily for guests without smartphones.

Now for the real pro: Disney Photopass downloads. Each purchase of Maxpass doesn’t just include the convenience of digital Fastpass reservations, it also includes unlimited one day Photopass downloads! Photopass encompasses all of the photographs taken by Disney services in the Disneyland resort. Whether those are ride photos, roaming photographers, characters, or magic shots, you can enjoy unlimited digital downloads of your photos.