He Was One of The Most Famous Imagineers of All Time. Here's Why No One Knows His Name 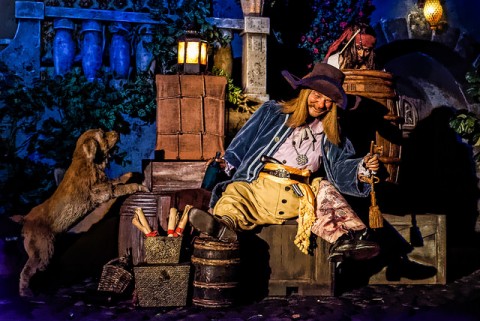 In the early 1950s, Walt Disney had an idea. He was to build a magical place where entire families could have fun together. His idea would eventually become the Happiest Place on Earth: Disneyland. However, Walt did not go it alone. He surrounded himself with some of the greatest creative minds of all time: The Original Imagineers. These greats joined a company called WED Enterprises, a new division of the Disney Company. One of these originals was Marc Davis, character extraordinaire. Davis’ characters still delight fans around the world in Pirates of the Caribbean, the Haunted Mansion, and it’s a small world. Read on to discover Marc Davis’ phenomenal life. 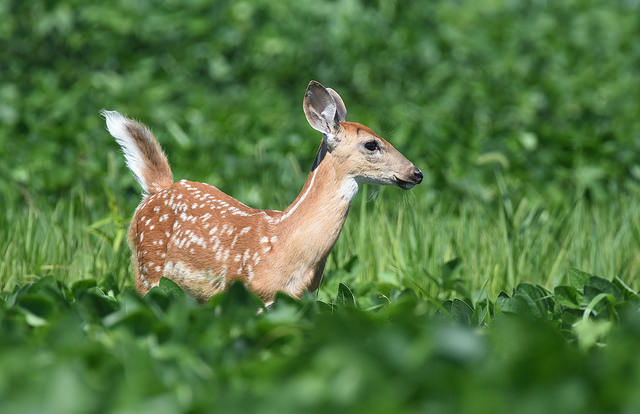 Marc Davis was born in Bakersfield, California on March 30th, 1913. Davis attended the Kansas City Art Institute, the California School of Fine Arts and the Otis Art Institute. Davis was drawn to zoos, where he would spend entire days wandering the enclosures and drawing the animals. Davis was a creator at heart, and he was poised to join the greatest creating company of the era.

Davis first join Disney in 1935 at the tender age of 23. Beginning as an apprentice animator on the landmark film Snow White and the Seven Dwarfs, Davis quickly ascended the ranks. His character studies for Bambi are often considered the “finest studies of animal characters ever created at the Disney studio” (D23.com). Davis went on to create some of the greatest characters of all time in Disney features from Cinderella to Alice in Wonderland. He is often known for his designs on some of the most iconic Disney women: Cruella De Vil, Maleficent, and Tinker Bell. In the early 1950s, Walt Disney knew he needed someone to populate Disneyland with new, fresh characters. He turned to Marc Davis 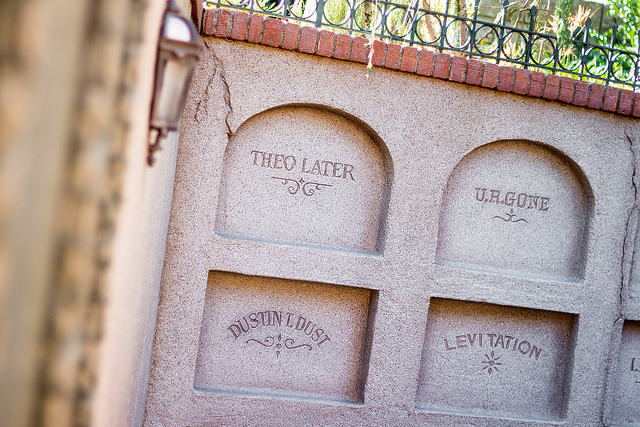 Davis’ character driven creations first helped Disney in preparing the original Fantasyland dark rides. While Davis was not heavily involved in the storylines or production of these original rides, he contributed landmark concept art that would drive the tone of the land. After proving his worth in the development of not only film, but 3-D attractions as well, Davis took on larger roles in Disney’s upcoming project.