If You Could Only Choose One American Disney Park...

The Walt Disney Company dominates the theme park industry, and their six American gates are the crown jewel of the empire. Here’s a question, though. If you only had time to visit one of these parks, which one would you choose and why? Obviously, it’s a matter of opinion, and there’s no right or wrong answer per se. Still, it’s a fun subject to debate. Here’s what I would do if I could only visit one American Disney theme park. 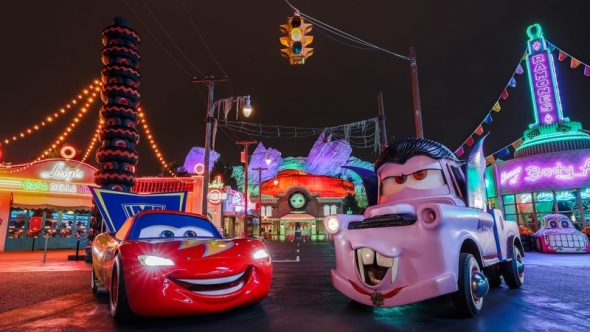 Image: DisneyLet’s start with a quick evaluation of my thought process on how I determined my One True Disney Park. I weighed the wow factor of a park, its ease of navigation and exhaustion factor, and how comfortable I am recommending it to first-time Disney visitors. Given this criteria, a couple of the parks are easy to rule out. 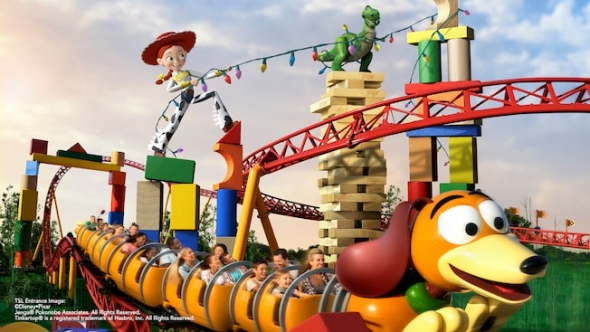 Image: DisneyAt some point in the future, Hollywood Studios might be a part of the conversation, once they’ve maxed out Star Wars Land with the introduction of Star Wars Hotel. For now, it’s Toy Story Land and a handful of other tremendous standalone attractions. On days when the park isn’t crowded, you’ll have a blast, but it’s clearly not THE place to spend a single day at a Disney theme park. 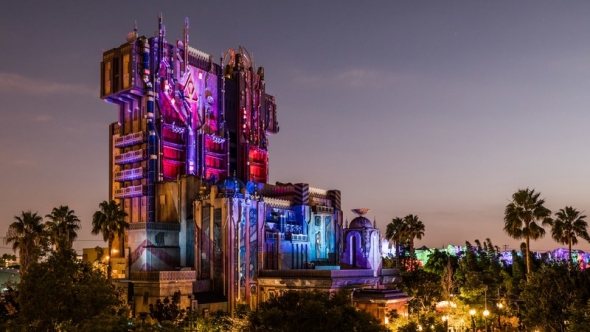 Image: DisneySimilarly, Disney California Adventure (DCA) is a park in transition right now. Its recent introductions such as The Incredicoaster and Guardians of the Galaxy – Mission: BREAKOUT! are a strong step forward, and the entirety of Pixar Pier hints at a glorious future. Once DCA combines Marvel and Pixar everywhere, it’ll be the perfect place to live out the past quarter-century of Disney-acquired blockbusters at a theme park. For now, it suffers from the same fate as Hollywood Studios. It has a handful of extremely good rides, but it just can’t compete with the other parks on this list.