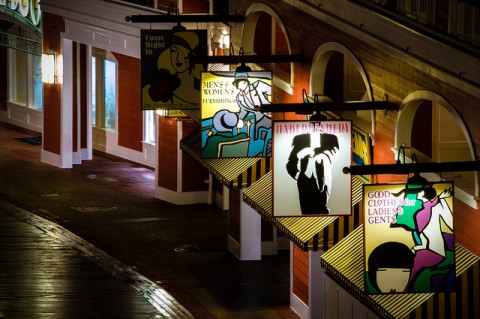 A trip to Walt Disney World can be a once-in-a-lifetime experience — something you and your loved ones will remember for the rest of your lives. Or, if you’re fortunate, it can be something you enjoy so much that you return every few years.

But whether you’re planning on visiting the Vacation Kingdom only once, or dozens of times, you probably want to make sure you get your money’s worth.

Now, Disney is a business that a lot of us feel a deep, emotional connection to. We’ve enjoyed their movies and have childhood memories that are strongly linked to Disney’s characters and stories. But, while Disney is a business we love, it’s still a business. And Disney, like other businesses, thrives because it’s able to extract money from your wallet.

Sometimes, though, the goods and services Disney offers up at Walt Disney World aren’t quite worth the price tag that comes with them. This list contains what I believe to be the biggest ripoffs at Walt Disney World — things that aren’t just too expensive, but are both expensive and somewhat cruely so.

You’ll note that things like mouse ears and quick-serve food don’t make this list, because while those items are certainly worth far less than Disney charges for them, they come with a kind of nostalgic joy — something most of us all the Disney Magic. This list, however, contains things for which that “Disney Magic” isn’t quite enough to overcome.

And, just for fun, we’ll go in order from least to most controversial. Because hey — what’s a rankings list without a little controversy? 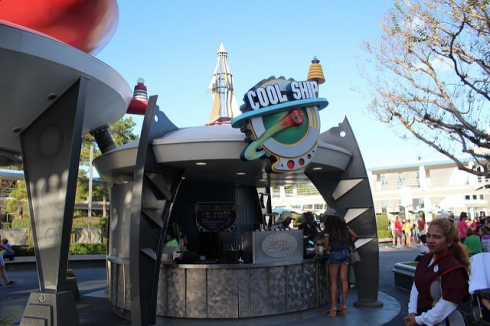 Water makes up most of the earth’s surface, and it also makes up most of our bodies. At home, turning a knob grants us access to limitless potable water for pennies at most. Water is so abundant, in fact, that you’ll notice it falling from the sky free of charge roughly every day of your Walt Disney World vacation from 3:00 PM to 5:00 PM.

And so, inexplicably, Disney chooses to sell bottled water at exorbitant markup — usually around $4 a bottle or more. Admit it: You’re surprised it’s only $4.

But bottled water is a massive ripoff at Disney for reasons beyond its price: Disney allows you to bring in an empty water bottle on your own, and then fill it up with complimentary drinking fountains around the property. Or, you can drink out of the fountains without a bottle. Or, if you’re truly desperate, most quick-service restaurants will give you a cup of tap water free of charge.

Yet, despite all of this free water flowing, Disney tries to keep it a secret. They want you to buy their water bottles. Don’t let them win. 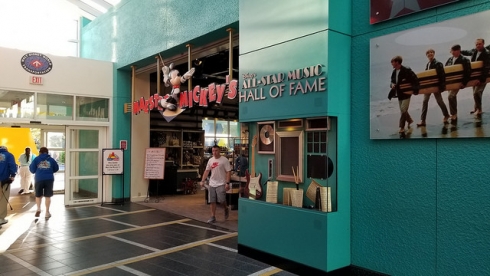 Similarly, it’s a virtual certainty that you will forget something at home before your vacation. Maybe that sunscreen bottle you brought was actually empty. Maybe TSA confiscated your toothpaste. Or, maybe, you assumed TSA would confiscate your toothpaste, so you left it at home and intended to buy a new tube on the way to Walt Disney World — only to forget until you’re about to go to sleep (Or is this just me?)

Now, yes, some things can be provided by the front desk free of charge. But for others, like batteries and charging cables and snacks, you’ll have to fork over the Disney tax.

If you’ve flown in and taken Disney’s Magical Express to get to your resort, you’re a captive audience. You’re gonna spend whatever it costs to buy that aloe vera — and Disney knows it too.