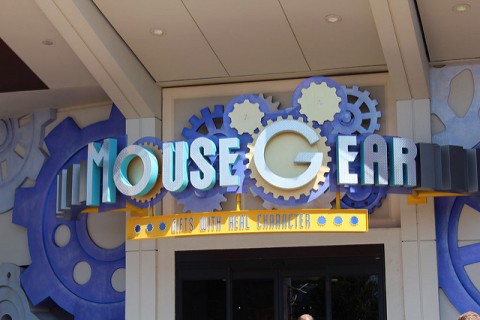 What’s the best part of a Walt Disney World vacation? Don’t lie and say the rides or the meals or something cheesy like the sound of a child’s laughter. We’re being serious right now, and the serious answer is that everyone’s favorite part of vacation is shopping. Everyone wants souvenirs from their big trip, and Disney creates some of the best merchandise in the world. Where is the best place to load your shopping cart with the best stuff? Here are eight of the best stores at Walt Disney World.

8. The Toy Soldier at Epcot 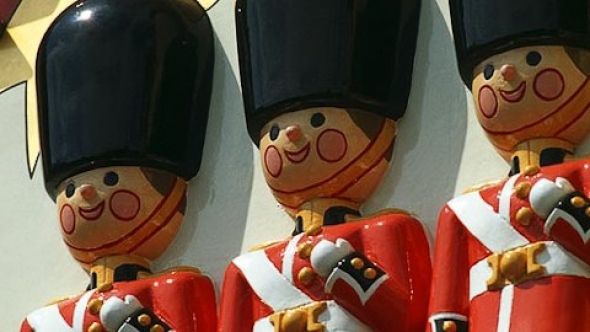 Image: DisneyChoosing the best stores at Walt Disney World is an impossible task. There are literally dozens of places worthy of recognition. In trimming this list from its original group of 20 to a final list of seven, I chose a few criteria. The primary ones are convenience and rarity. Everything listed here is at one of the parks, resorts, or Disney Springs save for one noteworthy exception.

Rarity of goods is a matter of personal opinion. When I shop, I’m looking for gear that will make me happy. While most Disney merchandise delivers that sort of satisfaction, some places are better than others. For example, The Toy Soldier doesn’t sell your run-of-the-mill Disney goods. Instead, you’ll find a host of popular British toys, ones befitting the United Kingdom Pavilion at the World Showcase.

The items on sale here are eclectic in the best possible way, especially for those of us who watch BBC America religiously. T-shirts of popular British Invasion bands like the Beatles and the Rolling Stones are in high supply here, and David Bowie’s Ziggy Stardust phase is well-represented, too. Fans of Doctor Who will love the clothing and toys available here. It’s a go-to place for fans of Western European culture. 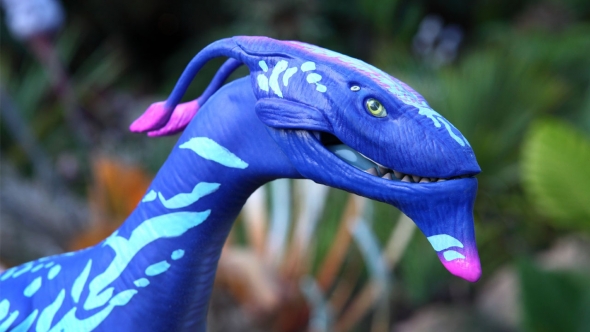 Image: DisneyPandora – The World of Avatar became an instant blockbuster when it opened during the summer of 2017. It singlehandedly increased traffic at Animal Kingdom by 25 percent. Everything about the place was original, too. The food wasn’t standard theme park fare. Instead, it was Pandoran cuisine, which is apparently a bunch of pods that somehow taste like cheeseburgers.

The merchandise at Pandora is equally novel. When you explore Windtraders, the retailer in this themed land, you’ll see items that aren’t available anywhere else. The explanation is that you’re not at Walt Disney World any longer. You’re a tourist in Na’Vi country, and the goods here reflect your locale. You’ll see native Na’Vi musical instruments, clothing, and the most popular toy at Walt Disney World for about 18 months.

I’m speaking of the Banshee, an interactive toy that comes in 10 different styles. They’re capable of unique movement of their heads and wings. These Banshees feel less like toys and more like pets. Everyone needs one.