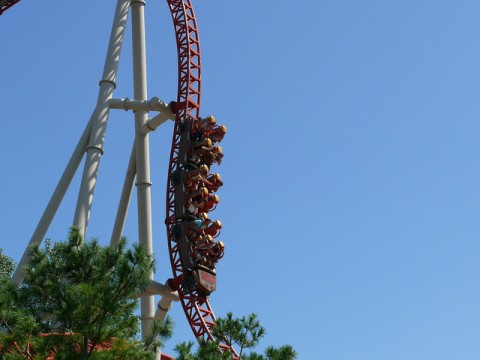 We are in a golden age of roller coaster design. Every year, thrill junkies are treated to new and exciting rides that push the envelope forward and redefine what it means to be a roller coaster fan.

And now, in 2018, a major part of roller coaster fandom is the idea that ride manufacturers themselves should be as famous as the parks in which their creations reside.

For a long time, only the biggest and fastest rides made their designers and manufacturers cult heroes in the roller coaster community. But over time, as the variety of rides has increased, each company has had its unique qualities put on display for all to see. Now, most coaster fans can tell the difference between manufacturers’ creations from look and feel alone.

If we left your favorite company off the list, let us know who it is in the comments below. 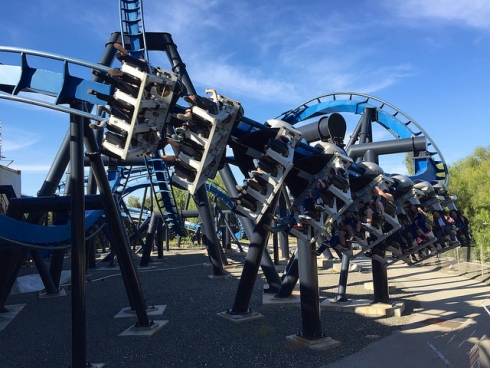 Founded in Switzerland in 1988, B&M (as it is known colloquially) grew out of the ashes of another ride manufacturing company, but quickly rose to prominence due to its innovative outlook on what roller coasters could be.

B&M invented the divisive stand-up coaster, as well as the now-ubiquitous floorless model. But the grandest creation of B&M came in 1992, when company founders Walter Bolliger and Claude Mabillard got a call from Six Flags Great America’s general manager Jim Wintrode. He had an idea for a new kind of roller coaster — one in which guests would ride below the track and conquer inversions, much like a runaway ski lift. That roller coaster became the world’s first inverted roller coaster — Batman: The Ride. And ever since, B&M has been synonymous with incredible inverted coasters.

They’ve made other incredible creations like dive coasters, wing coasters, and of course Fury 325 (currently ranked at or near the top of most roller coaster rankings) — but B&M’s inverted coasters, with their trademark roar, are as iconic as roller coasters get.