The Best Theme Park Restaurants You're Not Eating At 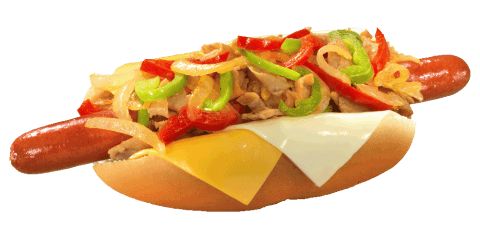 One of the nagging questions during a theme park visit irritates everyone. “Where do you want to eat?” It’s almost reflexively answered by the useless reply of, “I dunno. Where do you want to eat?” Picking a meal at home is exhausting enough. At least you know the options, though. When you’re on vacation, you’re at a strange place where you have no idea where to eat. For all you know, some of the stuff isn’t even edible. Well, I can’t help you with everywhere on the planet, but I do know a thing or two about theme parks. Here’s the best place to eat at the eight most popular non-Disney theme parks in North America! 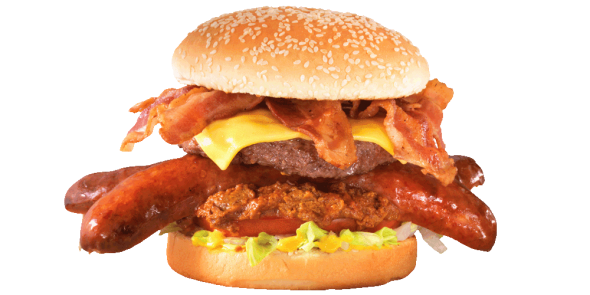 Image: Cedar FairI’ll never forget the first time I visited Cedar Point. A friend of ours ran off on his own for a while. When he returned, he was beaming and couldn’t wait to share his discovery. He’d found cheese…on a stick! Sure, you’ll find it at a lot of county fairs today, but it was a huge deal at the time. It crystallized a certain philosophy for me and mine. We all learned that theme parks are where calories don’t count. If the food puts a smile on your face, you eat it and worry about the bathroom scale when you get back home.

Oddly, the best place to eat at Cedar Point is an import. While we’ll evaluate a couple of other greater Los Angeles area restaurants, one of the most beloved eateries has set up shop at Lake Erie. Pink’s Hot Dogs has been a backlot legend for roughly 80 years now. Originally a hot dog cart catering to hungry Hollywood workers, it developed the reputation of the “Hot Dog To The Stars.”

In 2011, Cedar Fair Entertainment persuaded Pink’s to franchise the restaurant east of Las Vegas for the first time. They wanted one at Cedar Point, and it’s proven to be the perfect dining option for hungry theme park tourists. A hot dog’s always perfect during a day at the park, and Pink’s is in the conversation for best hot dog franchise in the world. 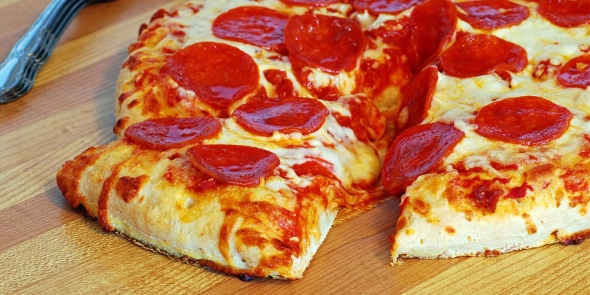 Image: DisneyI feel contractually obligated to mention that there are Tim Horton’s restaurants in the area, one of which is onsite. If you’ve ever wanted Timbits, this is the time to try them. What you’ll quickly discover is that they’re the tastiest of treats; however, they’re not super-filling. This place is for morning coffee and a pastry-based sugar high. You’re not eating a meal here.

Instead, the choice at Canada’s Wonderland is Pizza Pizza. You’ll…never guess what they serve here. While I’m vaguely surprised that Little Caesars Pizza hasn’t sued them into oblivion for the copyright infringement, Pizza Pizza is as good as you’d expect given the name. When you’re at a theme park, you’re going to want pizza at some point. It is ideal comfort food as well as an excellent compromise choice. Everyone in your traveling party likes pizza, right? Also, Pizza Pizza is surprisingly well-reviewed. It’s one of the ten best restaurants in Vaughan according to TripAdvisor. Go figure. 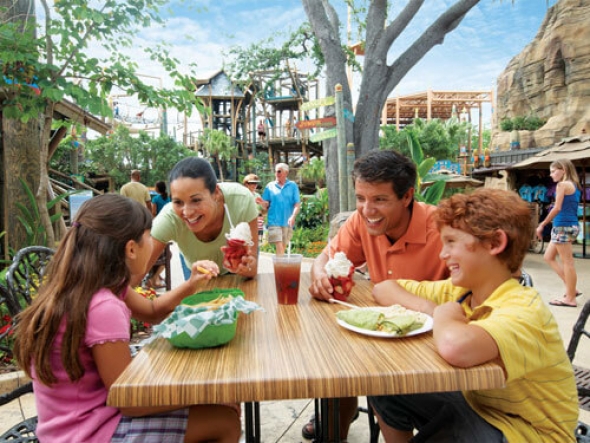 Image: Busch GardensI’m half-tempted to suggest Lunch with Elmo & Friends here, as it’s five-star entertainment in its purest form. The problems are two-fold. One is that this meal is lunch-only. You’ll need to eat lunch during your theme park visit, of course, so that part’s not the deal breaker. It’s that this meal is a limited engagement that’s not always available. It also sells out a lot. As such, it’s not something you can depend on being an option when you’re hungry.

The best place to eat at Busch Gardens that’s a reliable option is Zambia Smokehouse. It’s a fast casual barbeque joint that you can smell 100 yards before you reach the restaurant. You’ll experience some Pavlovian drooling as you approach. The flavors won’t disappoint when you start eating, either. You can’t go wrong with anything on the menu, but the BBQ ribs and brisket are both divine. You can order a sampler that includes both plus chicken. That’s what I would recommend.