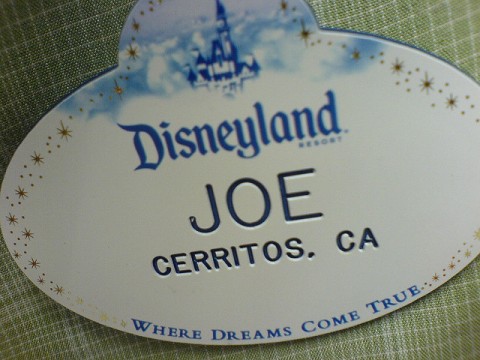 Cast Members make the Disney World go ‘round, quite literally. Often it is their job to be so engrained in the show that they are hardly even noticed. However, Cast Members are people too! Read on to discover 5 unique ways you can show appreciation to your favorite Cast Members outside of the traditional Cast Member compliment. 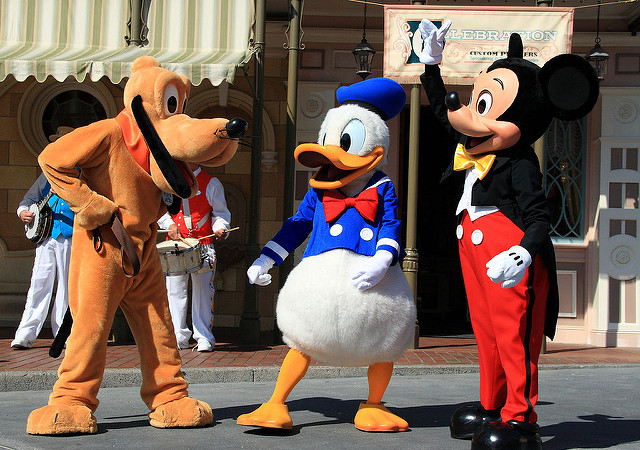 Fab Five ChattingImage: Carlos, Flickr (license) While being a Cast Member is one of the most desired jobs out there for Disney fans, it’s still a job. As such, there is a community built in each location that a Cast Member works. Whether they are part of the Pirates Crew or a flight attendant at Star Tours, Cast Members have friends spread throughout the workplace. This means that when you talk about a Cast Member, their friends listen! It is always great to hear that a guest kept mentioning your hard work. Even better, your friends (and sometimes even your supervisors) get to hear about the great guest interactions you have. 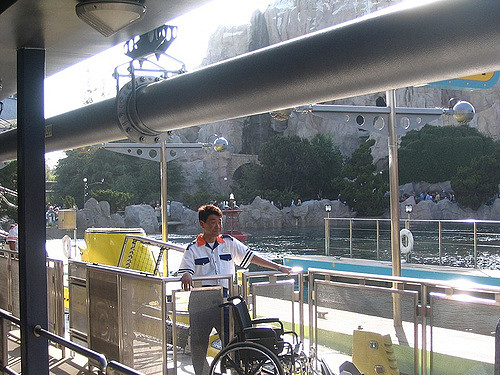 While being a Cast Member is an amazing experience, there can be days where it just feels like endless lines of cranky guests. Even more so, its eternally frustrating when a guest fails to listen to instructions and causes problems. As such, Cast Members greatly appreciate a guest who acknowledges their existence and listens carefully for any instructions. Even so, we appreciate having a short conversation if there’s time! Most Cast Members are in the industry for the guests and love every time a guest tells them about their amazing experience in the parks.