A few years ago, I became the Disney Vacation Club (DVC) writer here at Theme Park Tourist. At the time, I wrote a series of articles about the pros and cons of the membership program. I’ve written a few follow-ups, all of which lead to the same discussions: Some people wonder how much Disney pays for this promotion. They don’t. Others ask, “Wouldn’t I need $20,000 for to join?" You don’t. What no one ever wonders, however, is why I’m so passionate about this club. Here are a few reasons why I believe now is the perfect time to join DVC.

The hotel rooms are massive 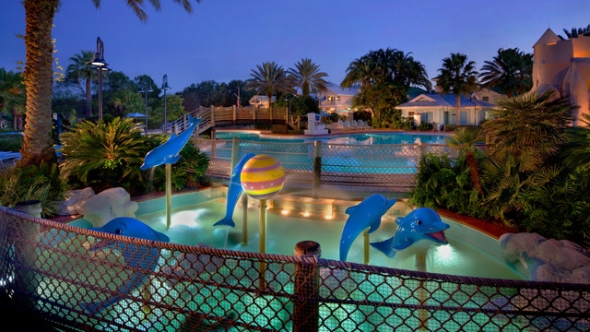 Image: DisneyWhen you book a standard room at one of the Value Tier resort properties, you’re receiving exquisite accommodations. I don’t want to act as if Disney-designed hotel rooms are anything other than brilliant. They’re standard in size, though.

I checked a couple of floor plans, and the standard rooms are around 260 square feet. That’s slightly bigger than an ordinary hotel room in a lot of places. Disney wants to give its guests plenty of room to spread out, understanding that they cater to a lot of families with small children who need the room.

That same philosophy explains why I’m such a strong proponent of DVC. Standard studios at DVC resorts are generally in the range of 360 square feet. That’s an extra 100 square feet or almost 40 percent more space. And some of the rooms are even larger. Disney’s Old Key West Resort’s basic rooms are 390 square feet. That’s half a room bigger than what you’d get at a Value Tier Disney hotel!

The amenities are otherworldly 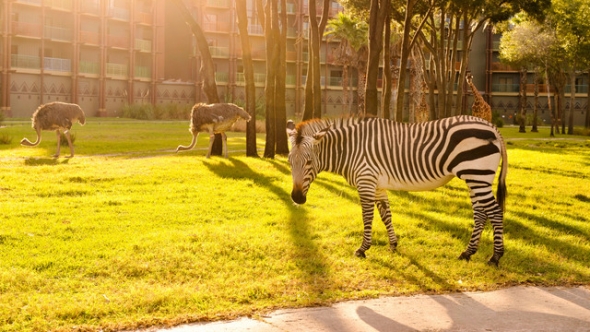 Image: DisneyChoosing the best amenity at a DVC property is like choosing your favorite child. They’re all marvelous in their own ways. Disney’s Polynesian Village Resort has a lava-themed pool, a lobby that smells of island escapism, and a nightly show that will take your breath away. Disney’s Animal Kingdom Villas features actual animals that live at the hotel. It’s a zoo, and humans are the visiting animals, not the residents.

Those were just the first two DVC hotels that popped into my head. I could go into great detail about the customer service at Disney’s Hilton Head Island Resort or the view from many of the rooms at Aulani, A Disney Resort & Spa. Then, there’s the short walk to Epcot from Disney’s Beach Club Villas and to Magic Kingdom from Bay Lake Tower at Disney’s Contemporary Resort.

At this point, I’ve only mentioned six DVC properties. That isn’t half of the current program participants. Every one of the participating locations features amenities that are rare and profound, ones that will guarantee that your vacation stay is unforgettable.